If you ever assumed that the oldest university in the world is in Europe or China, then kindly come again because it’s not.

The oldest standing university on earth is in Morocco. Known as Al-Qarawiyyin, the university was founded in 859 AD by a young princess from Tunisia, Fatima al-Fihri.

The university has been recognized by UNESCO and the Guinness World Records as the oldest existing, continuously operating university, as well as, the first institution to issue educational degrees.

It is located in the city of Fes, which was once a leading spiritual and educational centre of the Muslim world. 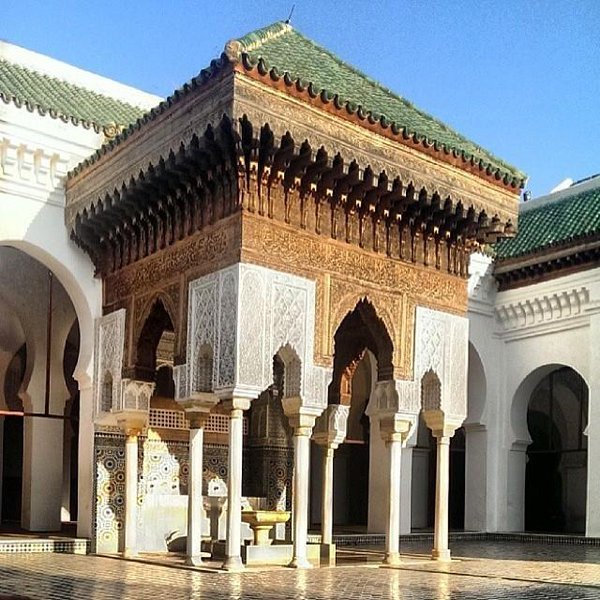 Al-Qarawiyyin is the oldest university in the world

History recounts that over 1200 years ago, al-Fihri and her family moved from Qayrawan (modern-day Tunisia) to Fes, Morocco.

After her father’s death, al-Fihri decided to spend her family’s inheritance on building a mosque for her community with a madrasa, Islamic school to give people the opportunity to practice their faith and still expand their knowledge on spiritual issues.

The mosque, which began with enough room for 22,000 worshipers, is one of the largest in Africa.

Over the years, Al-Qarawiyyin became one of the key religious and educational centres in the Muslim world.

The madrasa was initially meant to focus on religious instruction and Quran memorization but later expanded to teach calligraphy, Arabic grammar, Sufism, medicine, music and astronomy. 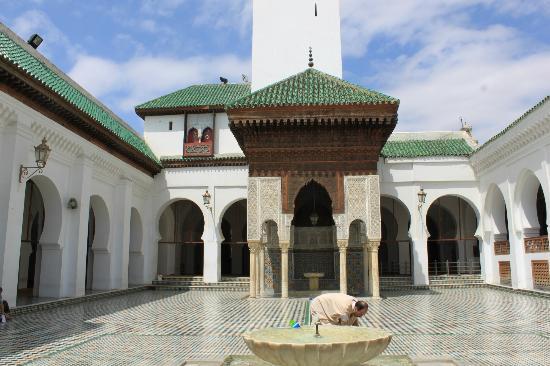 In 1947, the school was registered into the state education system and ten years after, chemistry, physics and foreign languages were introduced.

In 1963, it joined the modern state university system, and in 1965 it was officially renamed “University of al- Qarawiyyin” rather than simply “al- Qarawiyyin”.

The university, during its early days, attracted some of the highest quality teachers at the time.

It also received many applications from different parts of Morocco and Islamic West Africa, as well as, Muslim Central Asia, hence the school came out with a rigorous selection process.

Some of these conditions are still in place currently. For instance, students applying to study at the University must have memorized the whole Quran if they are even to be considered. 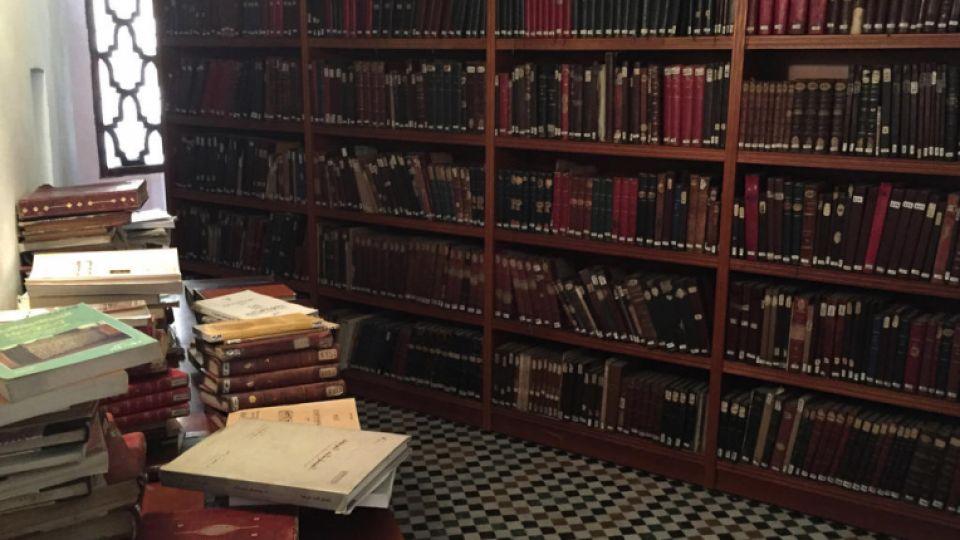 The university is still traditional in the way it teaches. Students, especially those between the ages of 13 and 30, sit in semi-circles around a sheikh to read texts, ask or answer questions in particular areas of interest. 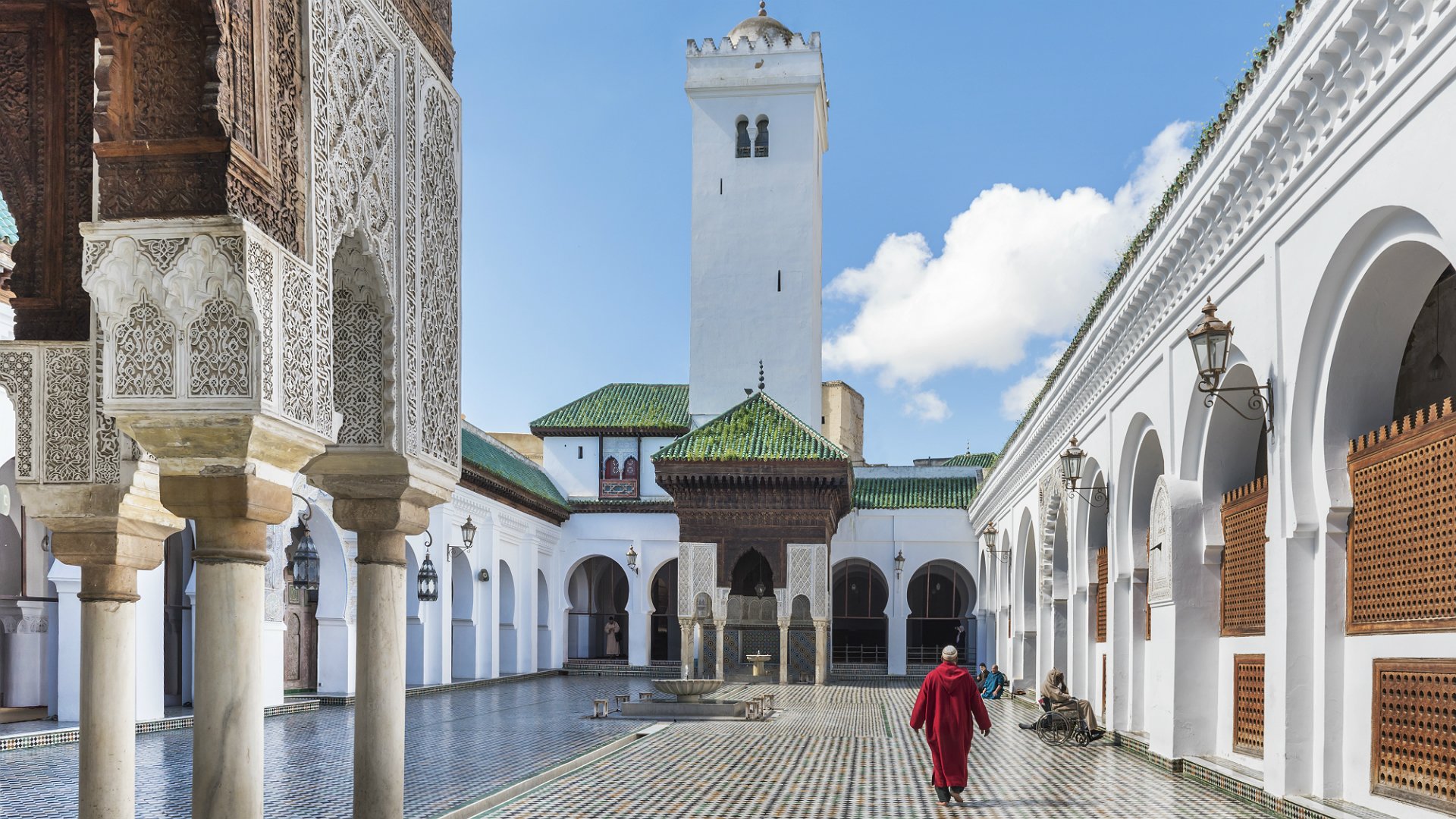 The university has the oldest library in the world — www.alaraby.co.uk

The University of Al-Qarawiyyin’s library is also recognized as the oldest in the world. It contains over 4000 manuscripts, many of which date back to the 9th century.