The island nation Mauritius is offering its citizenship and passport to foreigners for a fee of $1 million and $500,000 to be used to boost the African nation’s sovereign wealth fund.

The decision was announced in the country’s 2018 budget by the prime minister and finance minister, Pravind Jugnauth, reports the BBC. 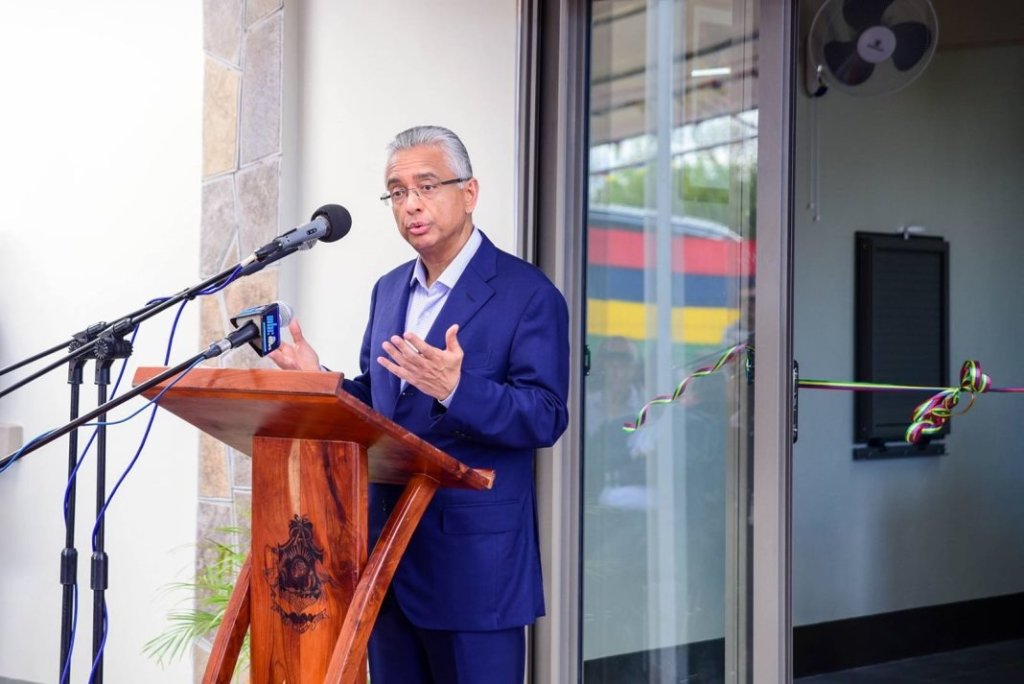 This forms part of measures to increase the country’s funds as the government plans to increase its budget expenditure by 5 per cent to 133.8 billion rupees ($3.8 billion) in 2018/19 fiscal year.

Foreigners who apply for citizenship will also pay $100,000 for each dependent and spouses. For the passports, applicants will have to pay $50,000 per passport for family members.

Applicants will only be considered if they satisfy some criteria laid down by the government, the report added.

The scheme which will be managed by the Economic Development Board (EDB) has been criticized by opposition politicians who believe their nation has been reduced to a commodity.

Mauritius is the only country in Africa where Hinduism is the largest religion and their currency is the rupee. The tiny island nation in the Indian Ocean off the southeast coast of Africa is so small that you can reach its four corners in one day.

The mainstay of the country’s economy is tourism and according to the latest edition of The Economist Intelligence Unit released in February, Mauritius is the only African country that is practising a full democracy as at 2017.

It is also the best country to do business in Africa. It is ranked 25th worldwide in this year’s World Bank’s Ease of Doing Business report.