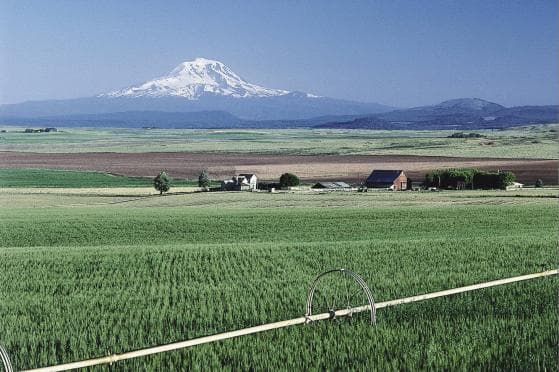 A new report issued by the World Bank declares that the biggest challenge to Africa’s Agricultural growth  is cross border restrictions. According to the report, African farmers can potentially grow enough food to feed the whole of Africa  and to prevent major food crisis, like that of the Sahel region, only  if countries remove cross border restrictions and make trade more convenient.

The report, which is titled Africa Can Help Feed Africa: Removing barriers to regional trade in food staples states that “Africa has enough fertile farm land, water, and favorable climates to feed itself, yet it is forced to import ever-larger amounts of food from outside the region to keep up with rising demands from families across the continent."

As the population in urban cities increase with the rise of urban migration, there has also been a surge in the amount of people who need to be fed, however, farmers are unable to meet this demand mostly due to current agricultural policies set in place by most governments. As a result, importation has become a great alternative. Officials, however, are concerned with the steep price of importation, when Africa has all the resources it needs to be able to produce enough food to feed itself.

According to Paul Brenton, the principal author of the report and the head of the World Bank’s Africa Trade Practice, If Africa is going to be able to meet the challenge of producing enough food to feed its people, then it will need to open up its cross border trade .

"Things like export and import bans, variable import tariffs and quotas, restrictive rules of origin
and price controls, prevent consumers in one area from benefiting from staple foods and other agricultural resources in nearby areas,” said Brenton.

This report proves that Africa has what it takes. The next step is for leaders to converge and develop a clear and concise strategy on how countries can trade together more efficiently and conveniently.