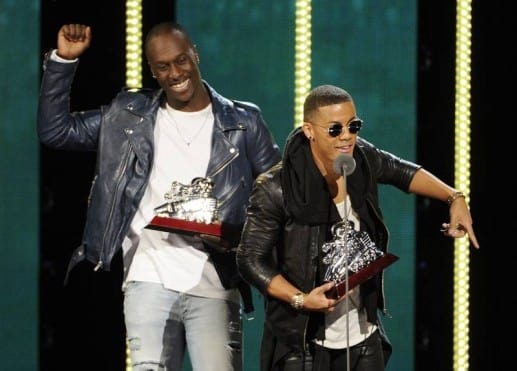 The new dynamic duo Nico and Vinz yesterday took home the award for Best New Artist at the Soul Train Music Awards for their breakthrough hit “Am I Wrong.”

Nico and Vinz, who up until January 2014 went by the group name Envy, are the ones to watch in the music industry. Hailing from Norway, the group has tapped into the heart of global culture by writing and performing songs that joyfully speak of life, love and identity

“We are Norwegian and African,” Vinz says, “It is important for us to inspire. We sing about things we’ve been going through and about finding ourselves. To us it’s important to have a message, and the goal for us is to inspire people to find happiness.” 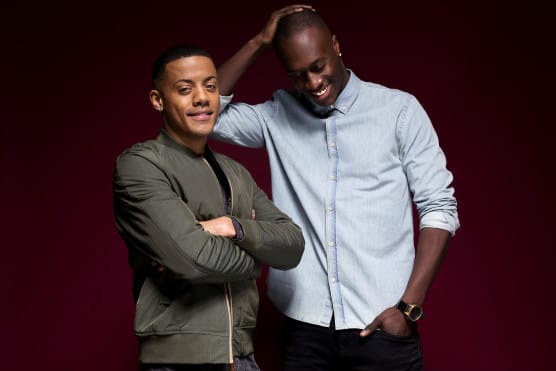 The “Am I Wrong” music video, directed by Kavar Singh, already has more than 120 million views on YouTube. That’s no surprise given the riveting images and settings captured in this eye-catching “short film.” Vinz explains that it was shot in Botswana. “We said let’s go there and make a video that really projects the positivity and joy and good energy that’s in Africa, not always the negative stuff.” Their vision is paying off. To date, “Am I Wrong” has a 20x Platinum combined certification in Scandanavia, and almost Double Platinum in the US!

You will be hearing a lot more of Nico and Vinz, especially during the music awards season.