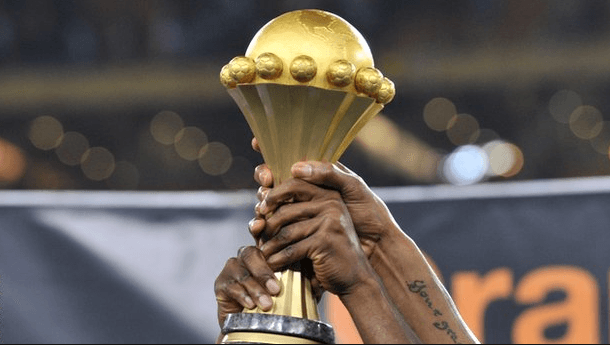 Draws for the competition that will be in its 30th edition were done on Wednesday in the Equator Guinean capital Malabo by the organizing body of the tournament; the Confederation of African Football (soccer); CAF.

According to the draws, 16 national soccer teams will be taking part in the competitions that have been drawn in 4 pools. The pools for AFCON 2015 looks like this:

Host Equatorial Guinea will play the tournament’s opening game against the Republic of Congo. Surprisingly, some of Africa’s top squads like Nigeria who won the tournament last year and Egypt who has also won the trophy several times, failed to qualify for next year’s competition.

Equatorial Guinea came in as a last minute host of the competition after Morocco refused to host the tournament expressing fear over the Ebola virus.