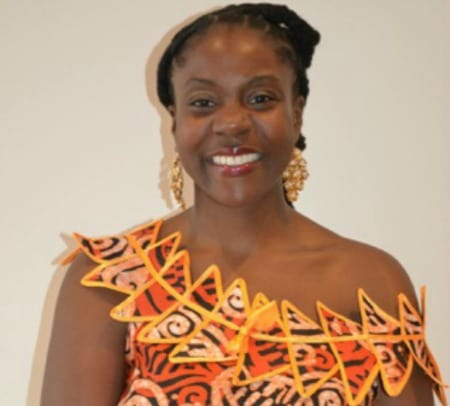 For over the past two decades, the International Women’s Media Foundation (IWMF) has worked to promote the visibility and fortify the roles of women journalists all across the world. On Thursday, the IWMF announced their African Great Lakes Reporting Initiative fellows of 12 selected journalists from seven countries for the upcoming project.

The women journalists will work in two groups of six, focusing on democracy and governance beginning June 9th of this year. The African nations the groups will be embedded in are Tanzania and the Democratic Republic of Congo (DRC). The initial leg of the initiative will involve the journalists gathering in Kenya for orientation and security training before heading off to their reporting assignments.

The African Great Lakes Reporting Initiative has quite the noble aim of uncovering stories that go unnoticed in comparison to the typical fare of warring factions and political corruption in many under-served African nations. The fellows will also engage local journalists already on the ground in their respective countries and collaborate with their peers for stories.

The Initiative, created in 2014, has sent 32 journalists to the Western Sahara and DRC, with a focus on stories that often go unheard in mainstream media, such as conservation, food security, and democracy. The work performed by the Initiative fellows has been produced and published by established international media outlets.

Face2Face Africa Editor-In Chef Abena Agyeman-Fisher (pictured) has been selected as one of the journalist fellows who will travel to Tanzania. Ms. Agyeman-Fisher, who resides in America, displayed both graciousness and excitement after IWMF chose her to join the ambitious effort.

“I’m very excited to be selected as one of the journalists to report on Tanzania’s elections for the International Women’s Media Foundation,” Agyeman-Fisher said.

“As an African Great Lakes Reporting fellow, I will be looking to tell the stories of female candidates as well as ascertain what are the main issues of women today in the East African country. My hope is to bring these stories to the fore in an accurate, thoughtful, and authentic way. I couldn’t be more proud of the opportunity.”

The Initiative ends on June 22.