What started off as a strike in Guinea Bissau’s port town of Pidjiguiti turned into one of Africa’s deadliest massacres in 1959.

On August 3rd 1959, a number of dock workers, tired and frustrated over working conditions, downed their tools. They were asking for better wages.

Instead of listening to the workers, the Portuguese colonial government decided to suppress the uprising using violence.  At the end of the day, at least 50 dockworkers were killed and a hundred others injured.

The massacre provided the African Party for the Independence of Guinea and Cape Verde (PAIGC) the impetus to fight against the colonial government and agitate for independence.  This also followed accusation by the colonial power that the party had a hand in the strike.

According to the former prime minister, Carlos Correia,  who was a member of PAIGC, the party learnt from the dockworkers’ experience to mobilise itself politically.  The party, led by Amilcar Cabral, met in Bissau in September and decided to change tactics from non-violence to armed resistance. 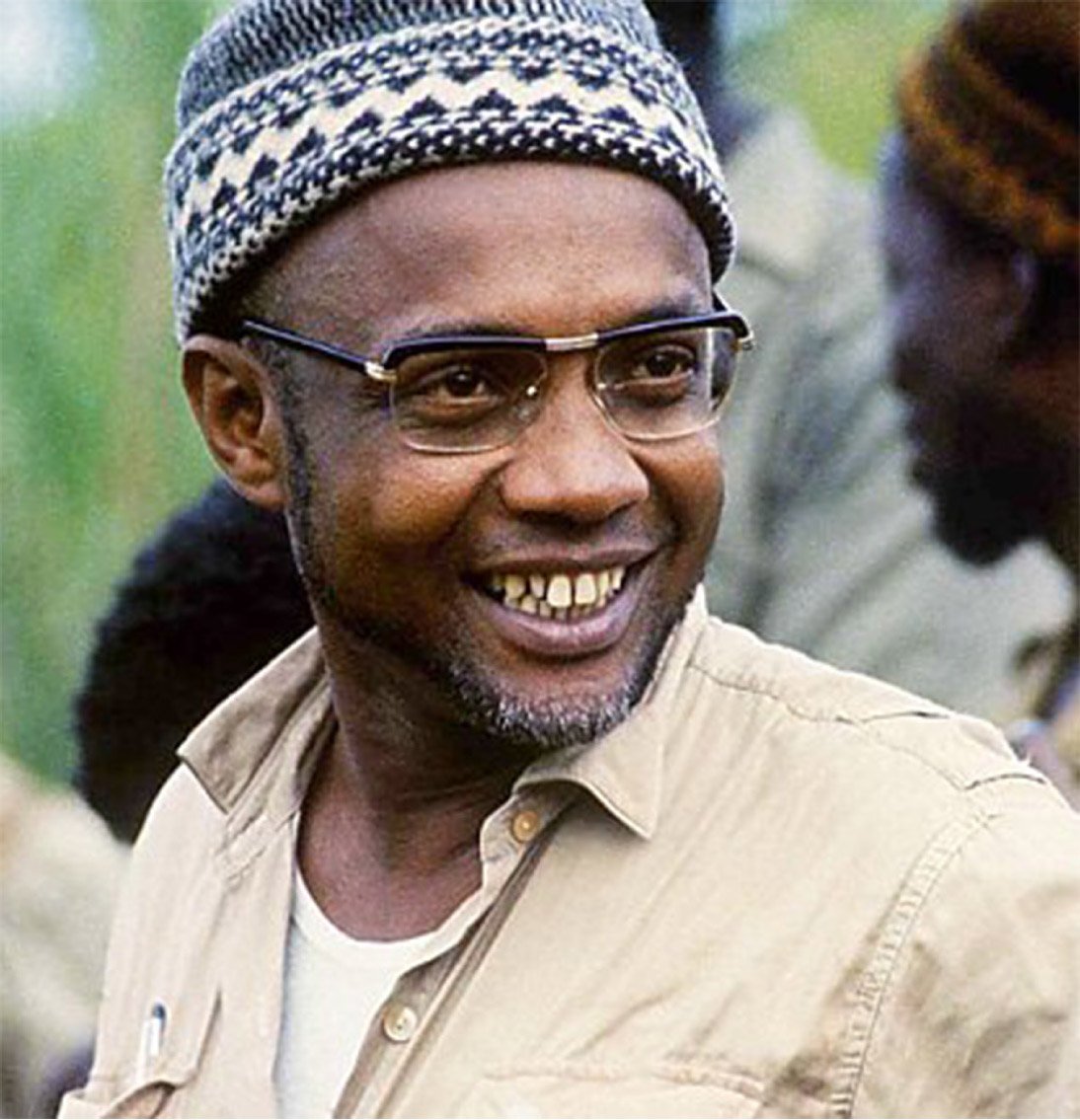 The party then made Conakry in neighbouring Guinea their headquarters and forged a plan to include all Portuguese colonised African countries to agitate for independence under the Conference of Nationalist Organizations of the Portuguese Colonies (CONPC). The conference brought together the PAIGC, the MPLA of Angola, FRELIMO of Mozambique and MLSTP of São Tomé and Príncipe.

Although the armed struggle against Portugal started in 1962, it peaked in 1963 during the Guinea-Bissau War of Independence, which went on until 1974 when Portugal granted Guinea Bissau its independence. Cape Verde got independence a year later. 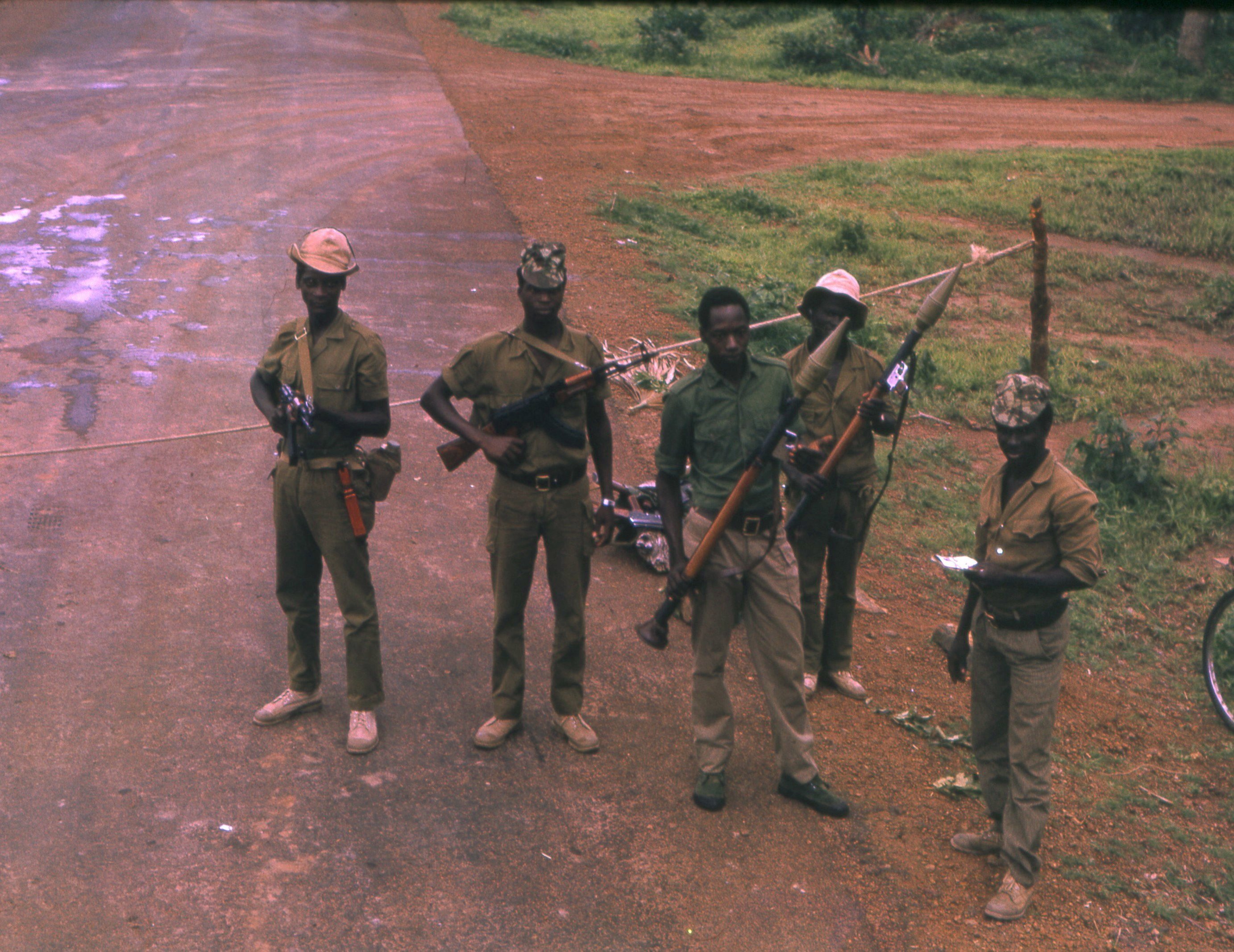 PAIGC soldiers at a checkpoint in 1974
Photo: Wiki CC

The killing of Pidjiguiti is commemorated every year in the country and a moment called the Hand of Timba is a monument was erected to honour the martyrs. 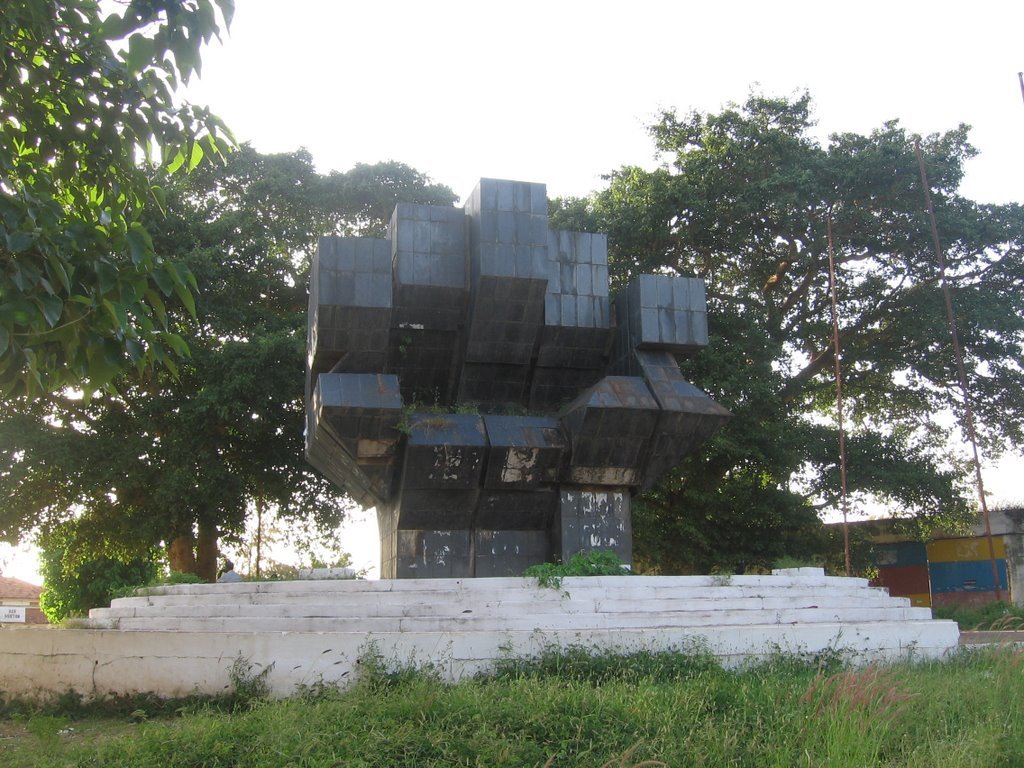 A plaque commemorating the event was also put up. 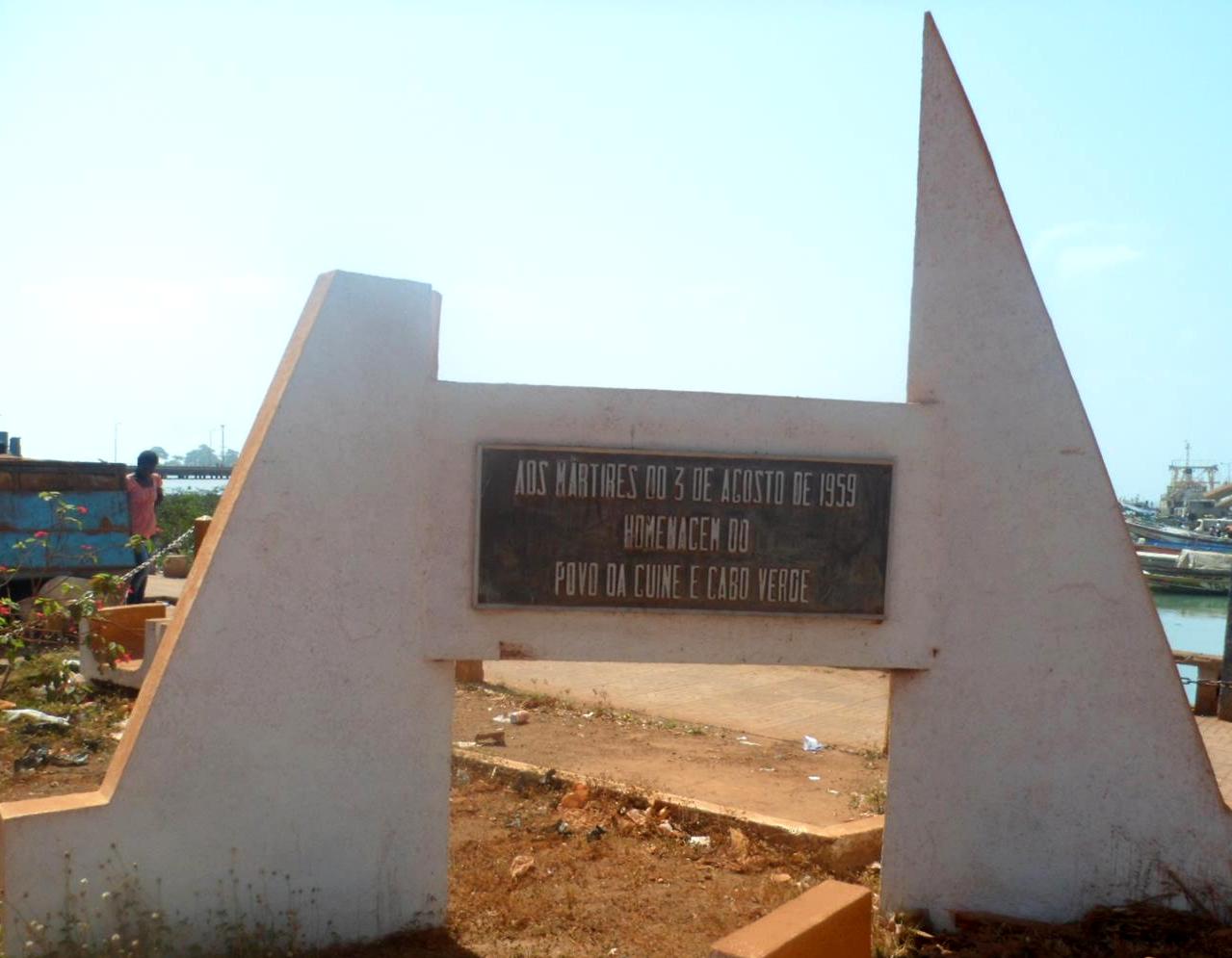