With the death of the Democratic Republic of Congo’s main opposition leader Etienne Tshisekedi in February and the withdrawal of Catholic bishops from the ongoing peace talks in April, all obstacles appear to be stacked against President Joseph Kabila’s government whose departure is long overdue.

Mr. Kabila’s continued stay in office further exposes the country, which is yet to fully recover from past skirmishes, to the risk of going back to the dark old days of the “Ituri conflict,” “Beni Massacre,” and more.

Already there have been incidents of violence in different parts of the country since December, after President Kabila refused to relinquish power when his second and final term in office came to an end per the country’s constitution.

The 45-year-old president, who has ruled the Democratic Republic of Congo since January 2001, was supposed to hand over power to the winner of the presidential election slated for November last year.

Instead, Mr. Kabila opted to postpone the election, citing lack of required resources to carry out the election. 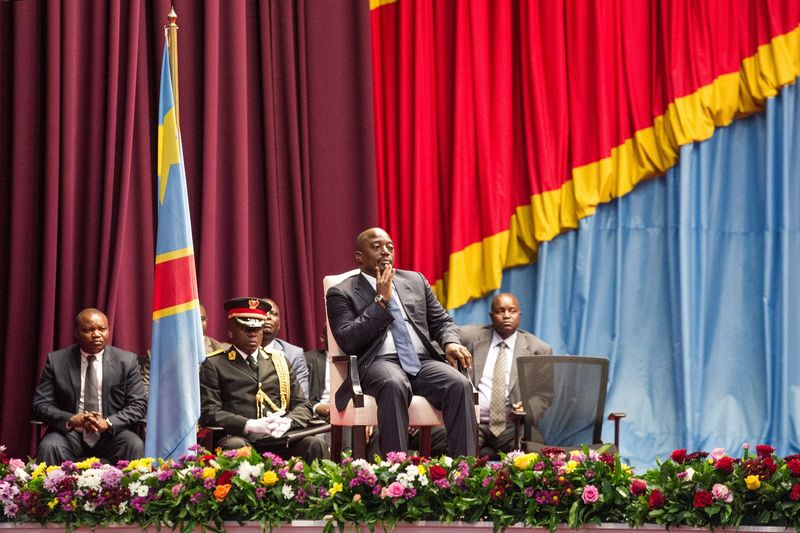 Experts have interpreted this as an attempt by Mr. Kabila to extend his rule against the constitution and the will of a significant number of the Congolese people.

In a country that is still divided along political and economic lines, any attempt by the incumbent president to illegitimately hold on to power is seen as a recipe for total chaos.

Unfortunately, the Congolese leader doesn’t seem to have learned anything from the situation in neighboring Burundi, where hundreds of people have died and millions have been displaced following the decision by President Pierre Nkurunziza to impose himself on the people by running for a third term against the constitution.

Although many have commended Kabila’s presidency for bringing relative peace and stability to the DRC, his refusal to step down has damaged his image and integrity.

While Kabila insists that the postponement of elections has nothing to do with him, some of his closest allies have revealed that he has vowed to stay put.

“He’s not going to do all that he’s doing, make all this effort, for one more year. For him, it’s for life,” Francis Kalombo, one of Kabila’s closest associates, said last year.

Many observers say Kabila wants to remain in power to continue protecting his family’s massive wealth, which is alleged to have been acquired through questionable means. 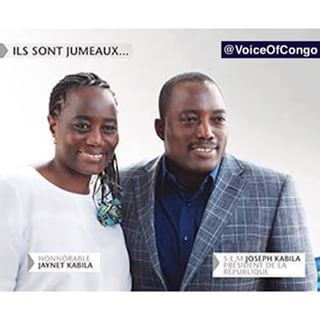 Together, with his twin sister Jaynet and brother Zoe, President Kabila has built a business empire that touches every aspect of the DRC’s economy, raking in millions of dollars for the Kabilas. 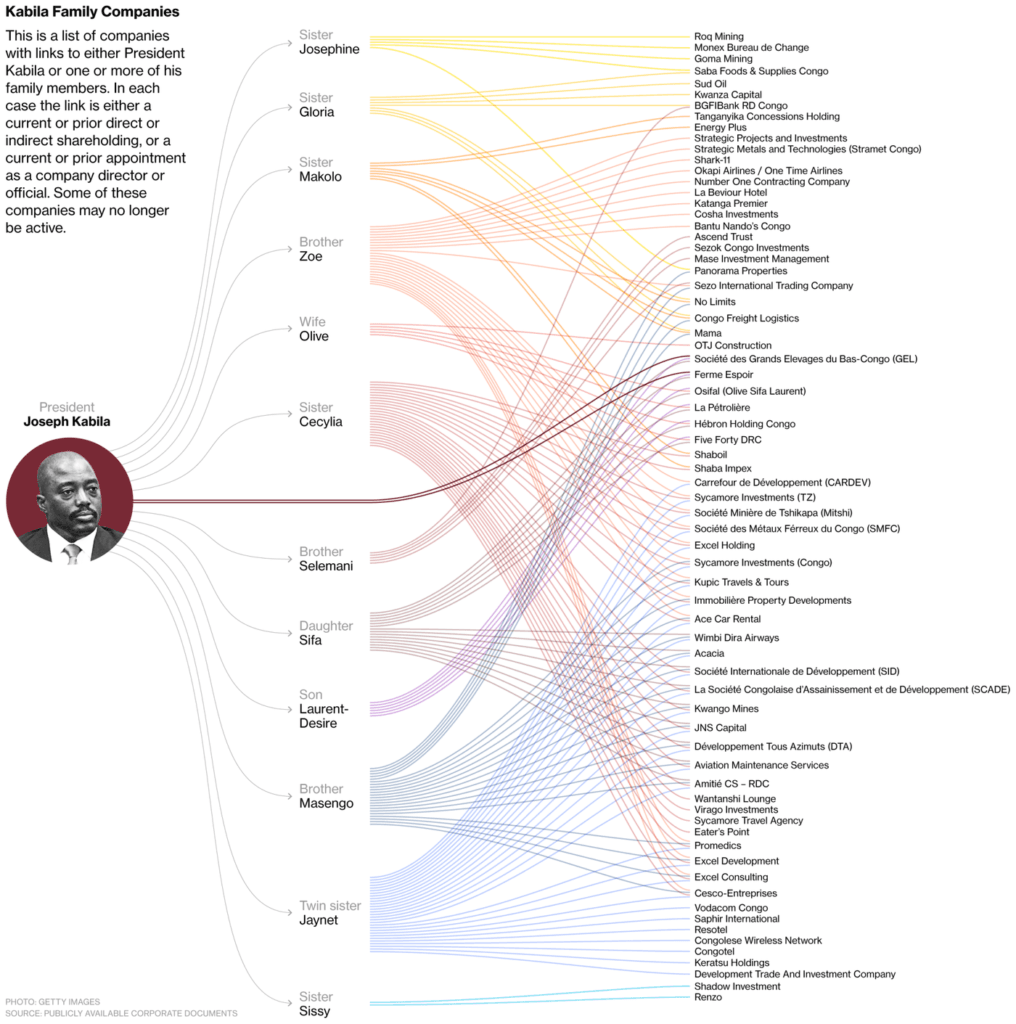 The young president has defied pleas by the United States, European Union, and a significant number of Congolese people to step down and has even warned against any form of foreign interference in the country’s affairs, saying it is the duty of the Congolese people to stand up for their independence and sovereignty. 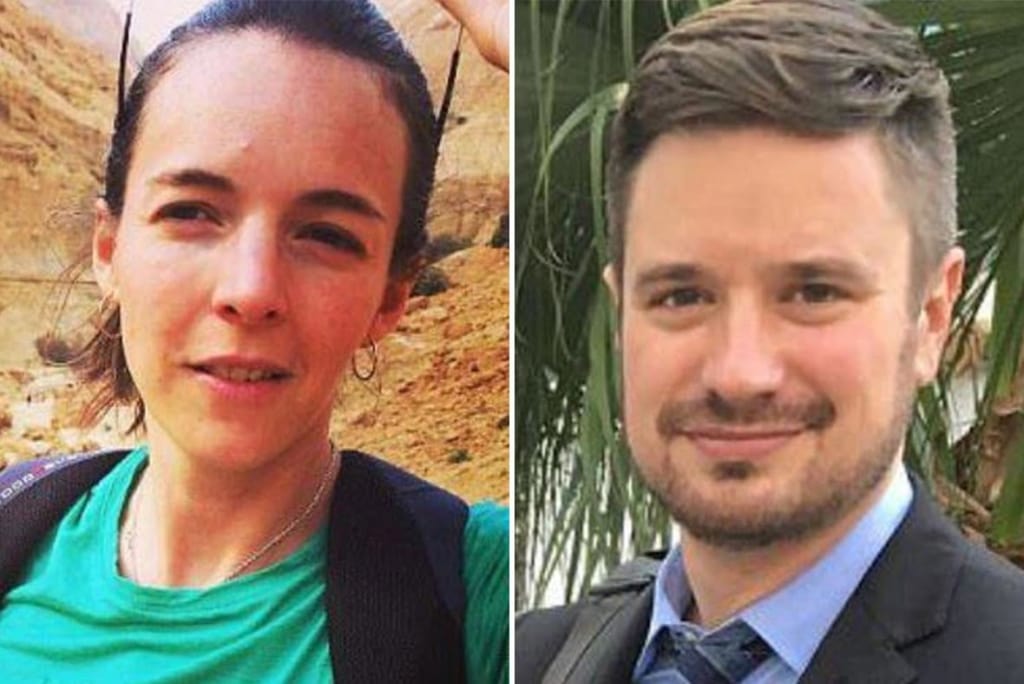 This warning comes weeks after two bodies of foreign UN investigators, mandated to look in to allegations of human rights abuse in the DRC, were discovered in Kasai Province, Central DRC.

The Democratic Republic of Congo is endowed with numerous natural resources, such as copper, gold, and uranium, which are considered to be the main source of periodic conflicts between the government and different rebel groups.

It’s the hope of many that the rule of law will prevail and that President Kabila will allow the Congolese people to exercise their democratic right of electing their preferred leader.