The United Nations (UN) says it is horrified by a video that was recently screened by the government of the Democratic Republic Congo, allegedly showing the brutal execution of two UN investigators.

Zaida Catalan, a Swede, and Michael Sharp, an American, went missing on March 12th while on a mission to investigate claims of human rights abuses by government forces and rebel groups in the Kasai Central province, DRC, where their bodies were found earlier this month.

It is alleged that the Congolese government released the “horrifying” video of Catalan and Sharp’s murders to reporters in Kinshasa on Monday, according to the National Post.

The government of DRC, through its spokesman Lambert Mende, said it released the video to rebuff suggestions that Congolese authorities were involved in the killings. Mende, however, did not explain how the government obtained the video.

The UN is conducting its own investigations in to the two murders and has asked the Congolese government to do so as well.

“As we mourn these deaths, we urge the government of the DRC to ensure that these killings and hundreds of other such horrible killings that have taken place in the Kasais region are credibly, thoroughly, and promptly investigated and that the perpetrators are brought to justice in line with the international law,” Shamdasani added.

In the video, which is allegedly narrated by government spokesman Mr. Mende, the two U.N. investigators are seen walking with a group of armed men who are suspected to be members of the local Kamuina Nsapu militia.

The two are then seen sitting down on the ground and then shot. Catalan is subsequently beheaded using blunt knives.

Although the Congolese government spokesman declined to disclose the source of the video, he passionately defended the police and government soldiers, saying they are being wrongly accused of the killings.

He also presented another video that allegedly included images of a large group of beheaded bodies wearing police uniforms that he said were victims of militia violence.

“Our police and soldiers are accused of being implicated in the assassination of the two U.N. experts. That is not the case. The images speak for themselves,” Mr. Mende said.

The Democratic Republic of Congo has had a long history of sporadic violence, which is reportedly perpetrated by both militia and government forces. 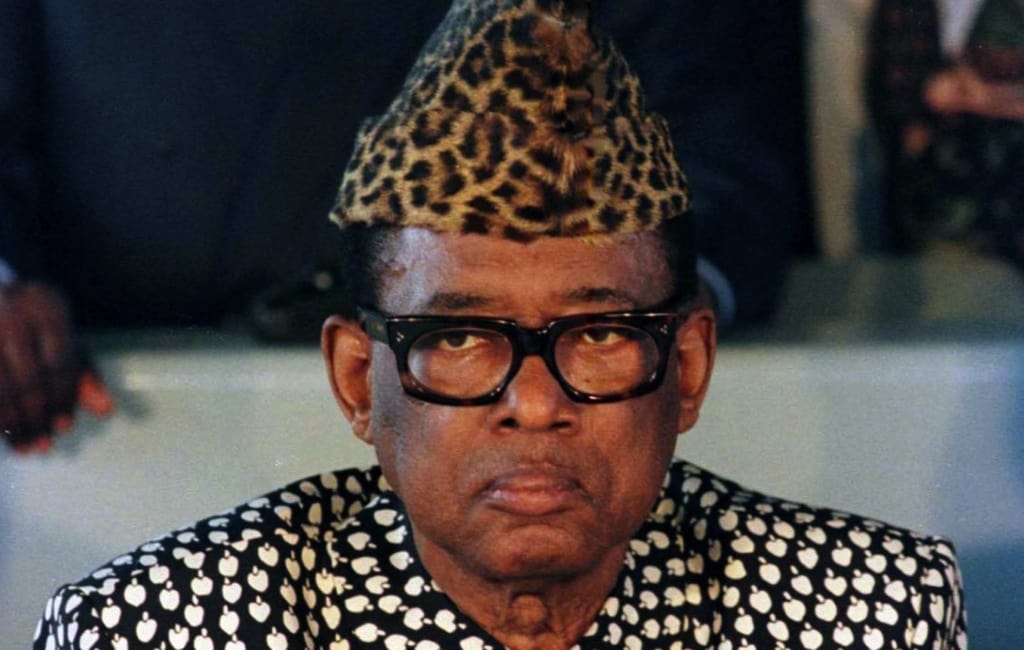 The violence dates back to the era of President Mobutu Sese Seko, the first president of DRC, who ruled the nation under an autocratic and corrupt regime. He is said to have used sexual abuse as a method of torture.

The influx of militia groups from neighboring Burundi and Rwanda during the 1994 genocide is also said to have catalyzed the First Congo War, which brought Mobutu’s reign to an end.

These militia groups still continue to terrorize people in different parts of DRC.