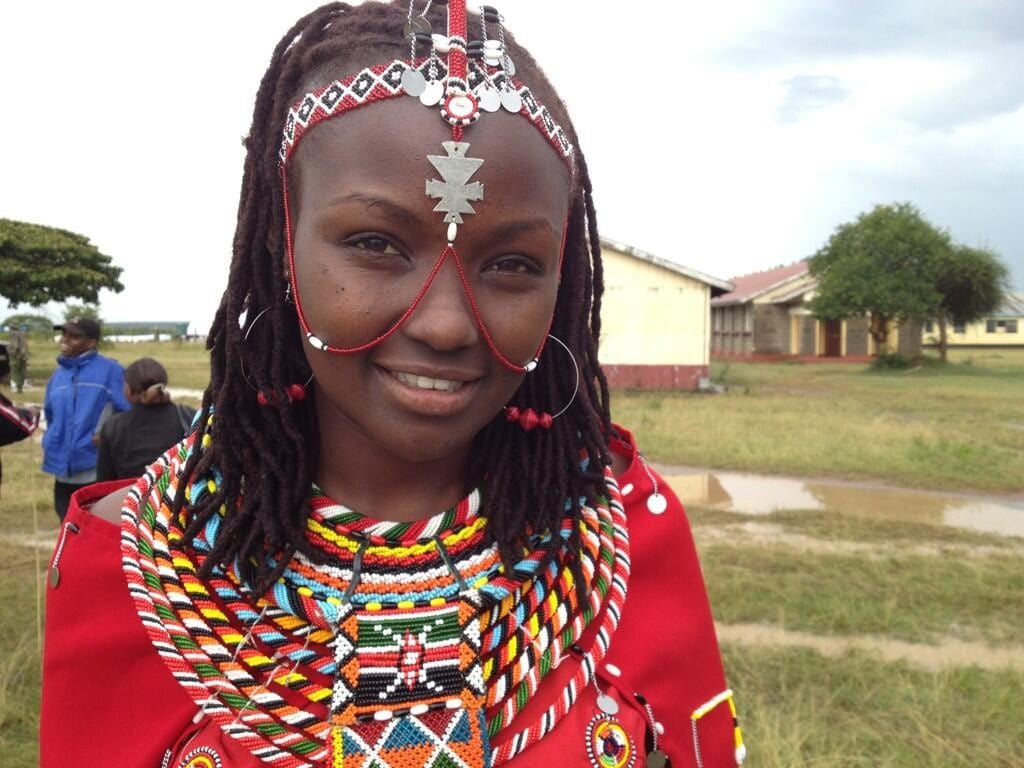 Started in 2011, Kenyan Josephine Kulea (pictured) has made it her life’s work to save girls from female genital mutilation (FGM), beading, and child marriage with her Samburu Girls Foundation, reports CNN.

Kulea haphazardly began her foundation when she received word that one of her cousins — just 10 years old — was about to be married off. With the announcement, Kulea knew what would be next.

“My first rescue was my two cousins,” she explains. “One was 10 years old and she was the one getting married; most of the time in my community, when the girl is getting married young, that is when they undergo female circumcision. I was alerted that she was going to get married, so I went and rescued her, and after I rescued her I took her to school.”

But her rescue would initially make things worse: a wedding still occurred on the scheduled day, but this time it was with her cousin’s younger sister.

“Two days later I get a call and am told there was a wedding in that village, and am like, I have the girl, so who got married? They said it’s the little sister who was 7 years old — they replaced her because the cows were here and any girl had to go.”

That would be Kulea’s second rescue. 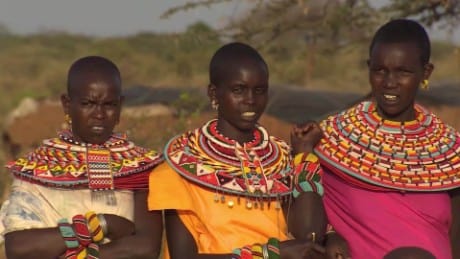 As for beading, the beautiful beads displayed on girls and young women (pictured) actually come from men in the same clan who purchase them to show that the girls are promised to them. A girl who receives beading will be made to have sex with the buyer, until she reaches marrying age, when she will be married off outside her clan.

Not surprisingly, Kulea has made quite a name for herself in her community, with many wondering why she isn’t like everyone else.

After going to school outside of her community and even reaching the level of pursuing a nursing degree, Kulea’s achievements are particularly powerful when one considers that only 5 percent of her community can read and write.

The experience away from home prompted her to ask some key questions.

“I realized we are the only ones doing FGM, the other communities [are] not doing it,” she explains. “I…came to realize that there are things that are not right and I need to make a difference, that’s how I started rescuing girls.”

At one particular boarding school, Kulea has rescued eight girls and enrolled them there. For every girl she rescues — with the total number currently being 200 across Kenya — Kulea becomes the family that many of the girls have lost by daring to run away from their homes and future husbands.

One such girl is named Younis who met Kulea after running away from her 78-year-old husband.

At the time, Younis was just 9 years old.

When I was about nine years old, my father married me off to an old man who was 78 years old,” Younis explains through tears. “I went to his home and I stayed with him one week.”

“He told me that I will be a wife, but I was just innocent. I wanted to come to school, but that man wanted me to be a third wife. I told him, I will not be your wife, and he caned me.

“Then I heard that there is a woman who helps children. I came from Baragoi barefoot, I didn’t even have shoes that day. I came to Maralal…Kulea took me to [the] children’s office, she rescued me.”

And Kulea’s work is catching on; these days, Mothers are increasingly showing up at schools to give their daughters a future with Kulea.

And Kulea is optimistic about what is to come, “There is hope. And I know when we take more kids to school in future there will be a difference in my community.”