His arrival in Puerto Rico in 1508 made Juan Garrido the first free black person to be documented to arrive on U.S soil.

Garrido was born in the Kingdom of Kongo, present-day northern Angola and the Republic of the Congo. As a young man, Garrido travelled to Portugal, where he not only converted to Christianity but also changed his name to Juan Garrido (handsome John). There is no documentation of his first name.

After spending time in Portugal and Spain, Garrido decided to venture further into the world. He joined the conquistador, a group of freed Black men who travelled to the Americas as part of the Spanish expeditionary force.

In 1508, he arrived in Hispaniola, where the Dominican Republic and Haiti currently reside. 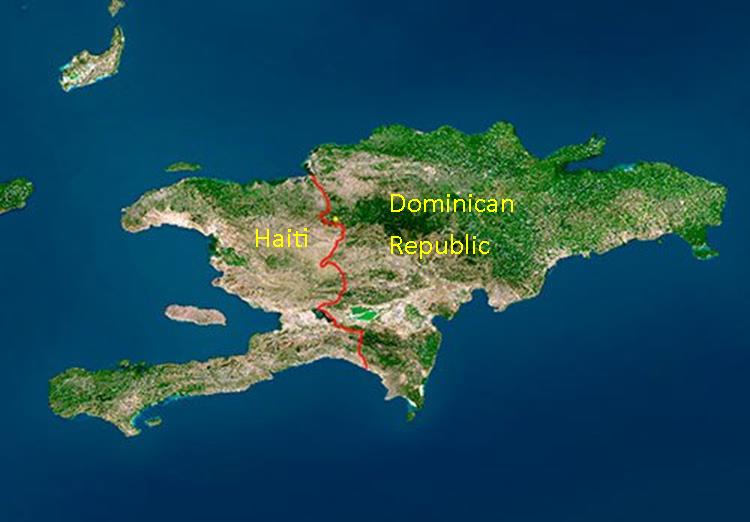 In 1508, he joined Ponce de Leon in his quest for gold in Puerto Rico.

On arrival, Ponce settled and became the governor of the island. Garrido worked with Ponce, taking part in the Spanish battle against natives who revolted in 1511.

Ponce lost his position to Diego Columbus in 1513, after which he left the island with Garrido. They ended up in Florida, which they claimed and named. However, they were not well equipped to fight off the natives and had to leave, with plans to come back and conquer Florida.

This made Garrido the first free African to step on mainland America.

He would later join the Hernan Cortes’ expedition that invaded Mexico. Watching the troops get killed by the natives, he helped pick up the bodies and in 1520, created a memorial for them.  The San Hipolito of the Martyrs chapel currently stands on this spot. 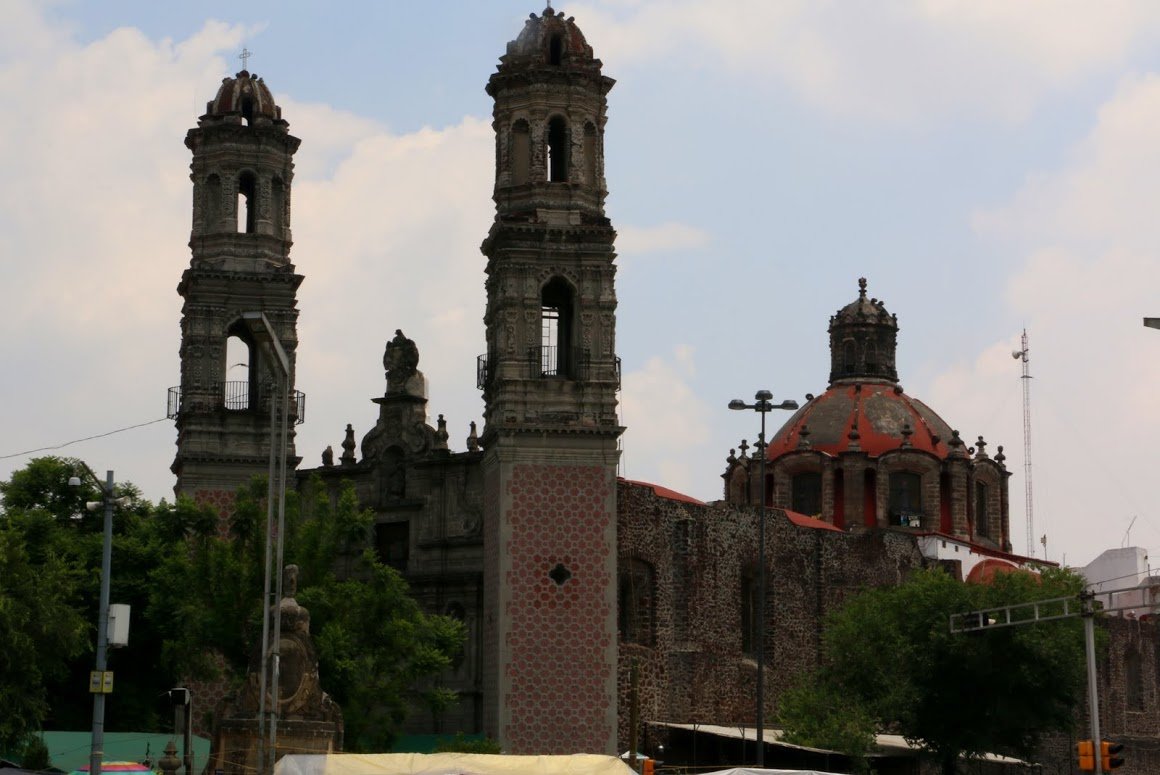 The San Hipolito of the Martyrs. Photo Mexico City Ambles

For his service in the Spanish army, Garrido was provided with a dried out land outside the former Aztec capital in 1522. He became a farmer and one of the first wheat producers in America.

He later got married and has three children.

He went on his final expedition with Spain in 1533 to find the legendary island supposedly filled with black women. It proved futile and Garrido returned home penniless. 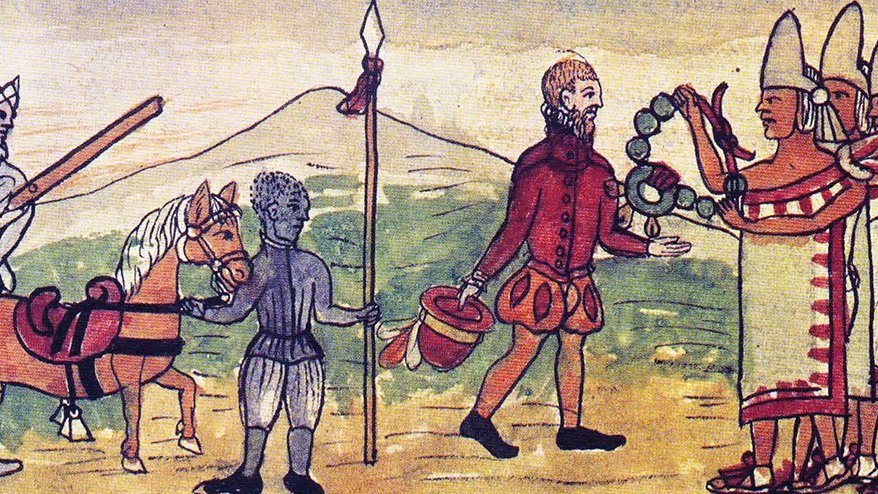 A representation of Garrido’s final trip with Cortes in 1533. Photo: Trip down memory lane

In 1938, he wrote a testimony of his service to the King of Spain requesting for a pension for his 30-year service as a conquistador.

I, Juan Garrido, Black resident of this city [Mexico City], appear before Your Mercy and state that I am in need of making a probanza to the perpetuity of the king, a report on how I served Your Majesty in the conquest and pacification of this New Spain, from the time when the Marqués del Valle [Cortés] entered it; and in his company I was present at all the invasions and conquests and pacifications which were carried out, always with the said Marqués, all of which I did at my own expense without being given either salary or allotment of natives or anything else.

As I am married and a resident of this city, where I have always lived; and also as I went with the Marqués del Valle to discover the islands which are in that part of the southern sea [the Pacific] where there was much hunger and privation; and also as I went to discover and pacify the islands of San Juan de Buriquén de Puerto Rico; and also as I went on the pacification and conquest of the island of Cuba with the adelantado Diego Velázquez; in all these ways for thirty years have I served and continue to serve Your Majesty – for these reasons stated above do I petition Your Mercy. And also because I was the first to have the inspiration to sow maize [wheat] here in New Spain and to see if it took; I did this and experimented at my own expense.