Since the August 8 general election in Kenya, whose presidential results were annulled by the Supreme Court over irregularities and illegalities, a cloud of uncertainty has been hanging over the country, with politicians and their supporters trading blames and insults over who bungled the poll.

The Kenyan opposition leader Raila Odinga, who finished second in the last election behind the incumbent President Uhuru Kenyatta, has maintained that there will be no repeat election as ordered by the Supreme Court in its judgment if his demands to reform the electoral body are not met.

On the other hand, the Independent Electoral and Boundaries Commission (IEBC) and the government insist that the repeat poll, slated for October 26, must take place.

Sadly, it is in the midst of this political uncertainty that Kenyans are expected to come together to celebrate this year’s Mashujaa Day. Also known as the Heroes’ Day, Mashujaa Day, which is celebrated on October 20, collectively honors Kenyan individuals whose actions have positively impacted on fellow citizens and the country at large.

The day was formerly known as Kenyatta Day in honor of the first President of Kenya Jomo Kenyatta, but after the promulgation of the current Constitution in 2010, the day was given a new name in order to take account of other Kenyan heroes and heroines.

Initially, majority of those remembered on Mashujaa Day were the Kenyan freedom fighters, especially those who were detained with President Kenyatta during the struggle for independence. But the new constitution now allows the inclusion of heroes and heroines from other sectors, such as business, education, sports and the civil society.

On this day, Kenyans gather in major stadiums across the country to sing, dance and celebrate people who have and continue to play a critical role in making Kenya a better place. The main gala usually takes place in the Kenyan capital Nairobi and is presided over by the president and other top government officials. 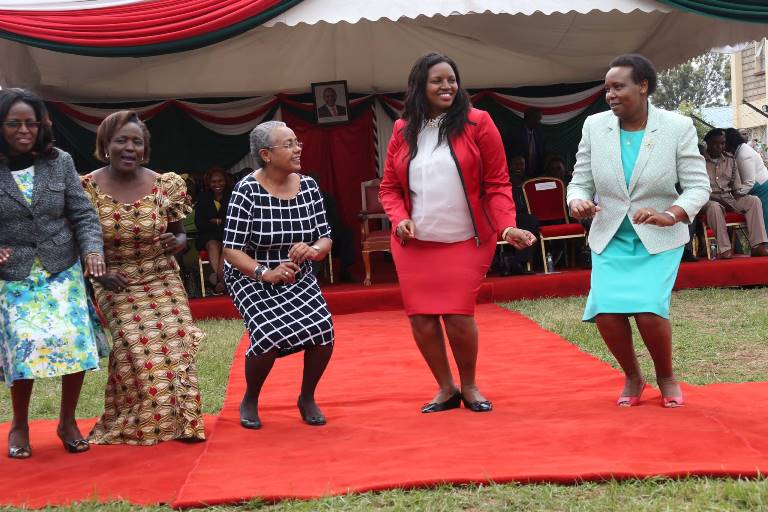 The President uses the occasion to recognize individuals who have excelled in their spheres, while calling on Kenyans to put aside their tribal, religious and political differences and embrace each other as brothers and sisters.

Ironically, this year’s Mashujaa Day comes at a time when the country is deeply divided along tribal and political lines. Many people are therefore eager to see how President Uhuru Kenyatta and his administration will use the occasion to bring Kenyans together.

Unfortunately, the opposition leader Raila Odinga, who has already withdrawn from the repeat presidential election, has promised to lead his supporters across the country in mass protests against the current Kenyan electoral body, especially its C.E.O Mr. Ezra Chiloba, who the opposition accuses of bungling the last election.

At Face2Face Africa, we wish all Kenyans a happy Mashujaa Day!