The expected forced refugee repatriation in Kenya has elicited various reactions from both local and international human rights organizations. This comes days after the Kenyan government vowed to continue with its earlier plan to close all its refugee camps, which are estimated to host more than 600,000 refugees.

Announcing the plan on Friday, Kenya’s permanent secretary in the Ministry of Foreign Affairs and International Trade Karanja Kibicho cited “serious” economic, security and environmental issues as the main reasons for closing down the camps.

“Kenya, having taken into consideration its national security interests, has decided that hosting of refugees has come to an end,” Mr. Kibicho told the local media.

The Kenyan government has consistently maintained that these camps are the breeding ground for Al-Shabaab, a Somali terror group.

Although it’s not clear when the forced refugee repatriation will start, the Kenyan government has already disbanded the Department of Refugee Affairs in Kenya, citing undue cost of running the unit.

Its closure means refugees will be forced to go back to war-torn countries like South Sudan and Somalia.

What Does It Mean?

Many human rights groups in Kenya and abroad have criticized the plan, including Muthoni Wanyeki, Amnesty International’s regional director in East Africa:

“This reckless decision by the Kenyan government is an abdication of its duty to protect the vulnerable and will put thousands of lives at risk,” she said.

Wanyeki insisted that this move could lead to involuntary repatriation of refugees in war-torn areas where their lives will be in jeopardy, adding the move does not live up to Kenya’s responsibility under the international law. 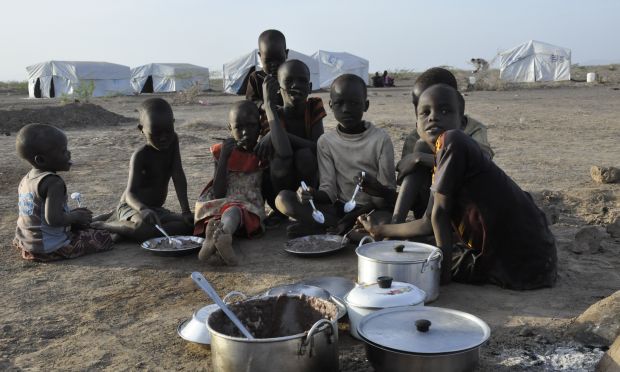 Local communities hosting these refugee camps are also likely to suffer from the closure since they too are beneficiaries of essential installations like schools, hospitals, markets and police stations within these refugee camps.

Some Kenyan-born refugees fear that governments in their countries of origin may not recognize them as genuine citizens.

Following Kenya’s decision to close its refugee camps in 2015, the United Nations warned that the plan could lead to violation of human rights and therefore asked the Kenyan government to reconsider.

Later, Kenya appeared to have softened its stance; however, the latest announcement to continue with the plan has shocked many including local non-governmental organizations who have been relying on foreign donations to provide humanitarian assistance to refugees.