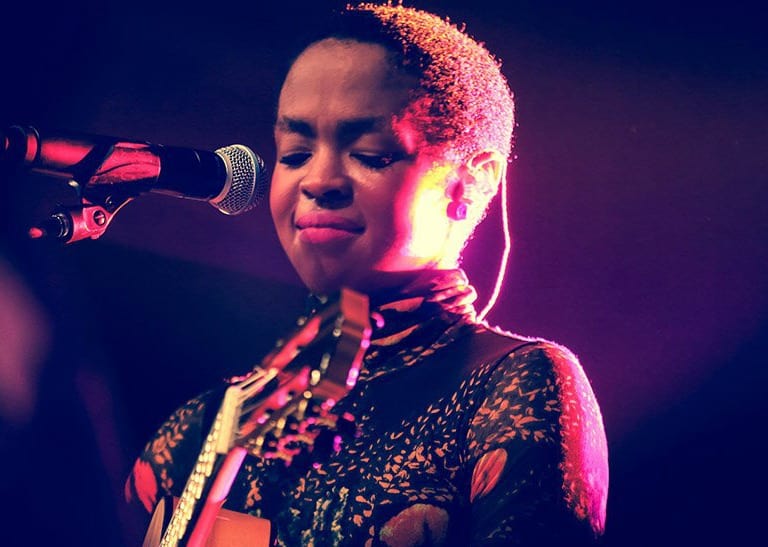 U.S. singer Lauryn Hill (pictured), who performed in Accra, Ghana, last December for the AfroBeats Big Festival, will now be performing in Lagos in May, according to the Daily Independent.

As the headliner for Mayday Live, Hill is slated to perform with her 20-person live band on May 1st to celebrate International Workers’ Day.

Ms. Hill will be performing in Lagos, Nigeria on May 1 with @maydayliveng

While this will be Hill’s first time in Nigeria, she has been performing on the continent since 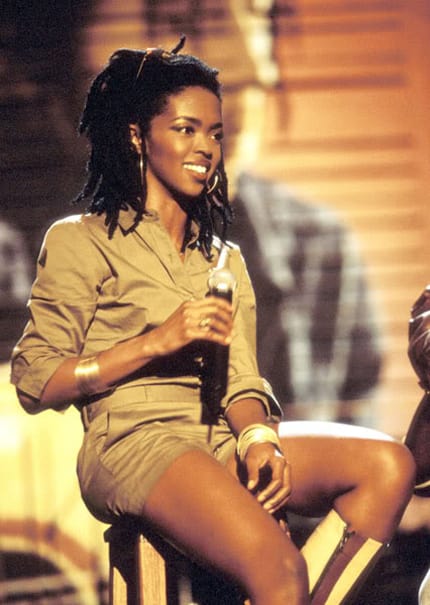 At the time, Hill said of the performance, “I learned a lot from this trip. It was purposeful. I only decided to perform at the last minute. I think I underestimated the need for Black people to see other Black people walking in confidence and truth.”

In 2006, she returned to Africa, landing in Senegal as part of the award-winning Fugees. Hill also performed in Kigali, Rwanda, for the FESPAD Festival in 2010.

More recently, Hill performed in South Africa for the Cape Town Jazz Festival in 2012, which ended up being controversial because she walked out on her own performance due to sound issues.

Of the upcoming celebration, Chuma X. Ajufor, CEO of X-Media Nigeria that is responsible for organizing the day’s events, says, “Mayday Live is a concept created with the aim of celebrating the workers’ day holiday with a little more than just a day off. It creates an avenue for major firms to appreciate colleagues and co-workers by bringing them together annually to celebrate work ethics. It is basically a night of music, laughter and networking.”