Evelyn Boakye, a young female employee at a fast food restaurant in Accra, Ghana, is reportedly the victim of a vicious physical assault at the hands of her Lebanese supervisor.

On Sunday, February 26th, Boakye, a 25-year-old employee in the rice department of Marwako fast food restaurant, was reportedly asked to help out with work in the chicken department by blending fresh pepper.

After a period of use, Boakye reportedly noticed that the blender was malfunctioning, so she turned it off to find out what was wrong. According to Boakye, it was at that moment that 26-year-old Jihad Thaabn, a brother-in-law to the owner of the restaurant, came up behind her and accused her of attempting to destroy the blender.

“He suddenly poured the pepper I had blended on the table and grabbed my head and rubbed my face in it. I tried to free myself as the pepper went in to my eyes and I couldn’t stand the burning sensation in my face, but he wouldn’t let me go,” Boakye said.

Multiple reports say Evelyn’s colleagues who were present looked on helplessly as Thaabn threatened to dismiss whoever came to her rescue. 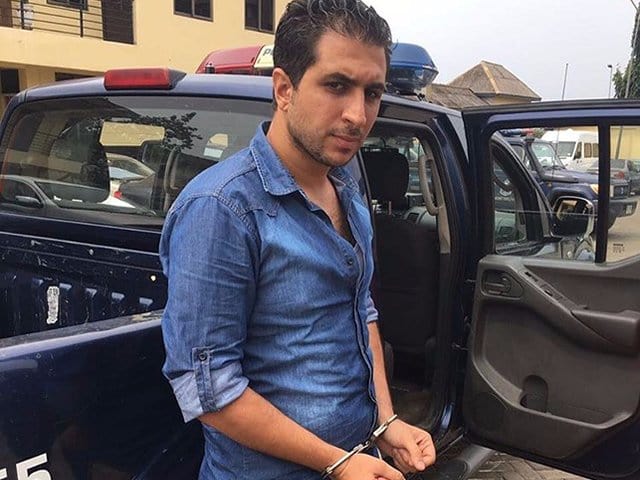 When Boakye finally managed to cut herself loose, she ran in to the bathroom to wash her eyes with running water.

However, the torment wasn’t over.

Thaabn reportedly grabbed her again and locked her up in one of the rooms in the restaurant. She remained there for another six hours before she was released with clear instructions not to report the incident to the police or risk losing her job.

But two days later, still in unbearable pain, Boakye reported the abuse to the police in Tesano who took her statement and insisted she visit the hospital.

“I feel there is a sore in my eyes, it’s like there is sand in my eyes and I can’t watch television or light. I am in pain and I have to bear all my medical bills by myself,” Boakye said in between tears. 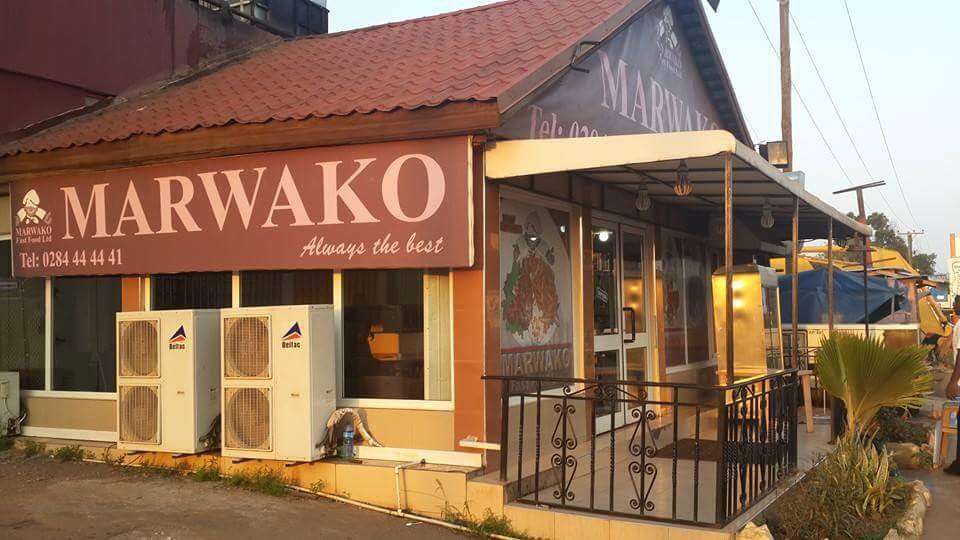 A spokesperson for the Accra Regional Police Command confirmed the incident and added that Thaabn was charged with assault but was subsequently granted bail pending further investigations.

Meanwhile, Boakye’s colleagues at the restaurant have reportedly declined to stand as witnesses or provide helpful statements to the police, fearing a possible backlash from the management which could result in a job loss.