At the 2017 Academy of Motion Picture Arts and Sciences Awards (Oscars), which was held on February 26th, African-American actress Viola Davis scooped up the award for “Best Supporting Actress” for the movie “Fences.”

With that win, Davis became the first Black woman ever to win the “Triple Crown” of acting: the Oscar, Emmy, and Golden Globe awards. Davis is also a winner of the Screen Actors Guild and British Academy Film awards.

She is a three-time nominee for the Academy Awards and currently holds the record as the most nominated African-American actress.

Born to a horse trainer Father and a Mother who worked as a maid, factory worker, and homemaker, Davis is the fifth of six children. Her mother was also a civil rights activist, and as a 2-year-old, she was introduced to the African-American struggle since she was locked up in jail with her mother who was arrested during a civil rights protest.

Davis, like many minorities in America, endured a difficult childhood, and in the recent speech she gave after winning her Oscar, Davis recalled living in condemned, rat-infested apartments.

“This is the first time in my life that I’ve stepped back, and I’m gonna try not to cry now all of a sudden [and] be cheesy. I can’t believe my life. You know, I mean my sister is here somewhere and I grew up in poverty.

“You know I grew up in apartments that were condemned and rat-infested, and I just always sort of wanted to be somebody and I just wanted to be good at something. So this is sort of like the miracle of God.”

Davis’ resounding success in an industry that can be unforgiving to non-White artists is indeed the product of hard work, persistence, and “the miracle of God.”

As a young girl, Davis always knew she wanted to be a professional actress, and she pursued her dreams relentlessly. During her high school years, she enrolled at the Young People’s School for the Performing Arts in West Warwick, Rhode Island.

After graduating from high school, she studied theater at Rhode Island College, graduating in 1988. She later attended the prestigious Julliard School for four years and was a member of the school’s drama division.

Davis landed her first big screen appearance when she played the role of a nurse in the 1996 movie “Substance of Fire.” She then earned the admiration of movie-goers with her performance in the movie “King Hedley II,” which won her a Tony Award. She has since gone on to feature in several television, movie, and theater productions.

Davis is a winner of several awards and recognitions. In 2012, Time magazine listed Davis as “One of the Most Influential People in the World” and Glamour magazine named her “Film Actress of the Year.”

In 2013, a Committee of the Hollywood Chamber of Commerce announced that Davis was part of a group of entertainers selected to receive a star on the Hollywood Walk of Fame. The actress was also recently honored by Harvard University with the 2017 “Artist of the Year” award during its Cultural Rhythms Festival.

Besides acting, Davis is a committed humanitarian who has been active in several charity programs, particularly in her hometown of Central Falls, Rhode Island. In 2016, she was part of efforts to build a community health center. She has also helped to raise money for the city’s library and Central Falls High School. 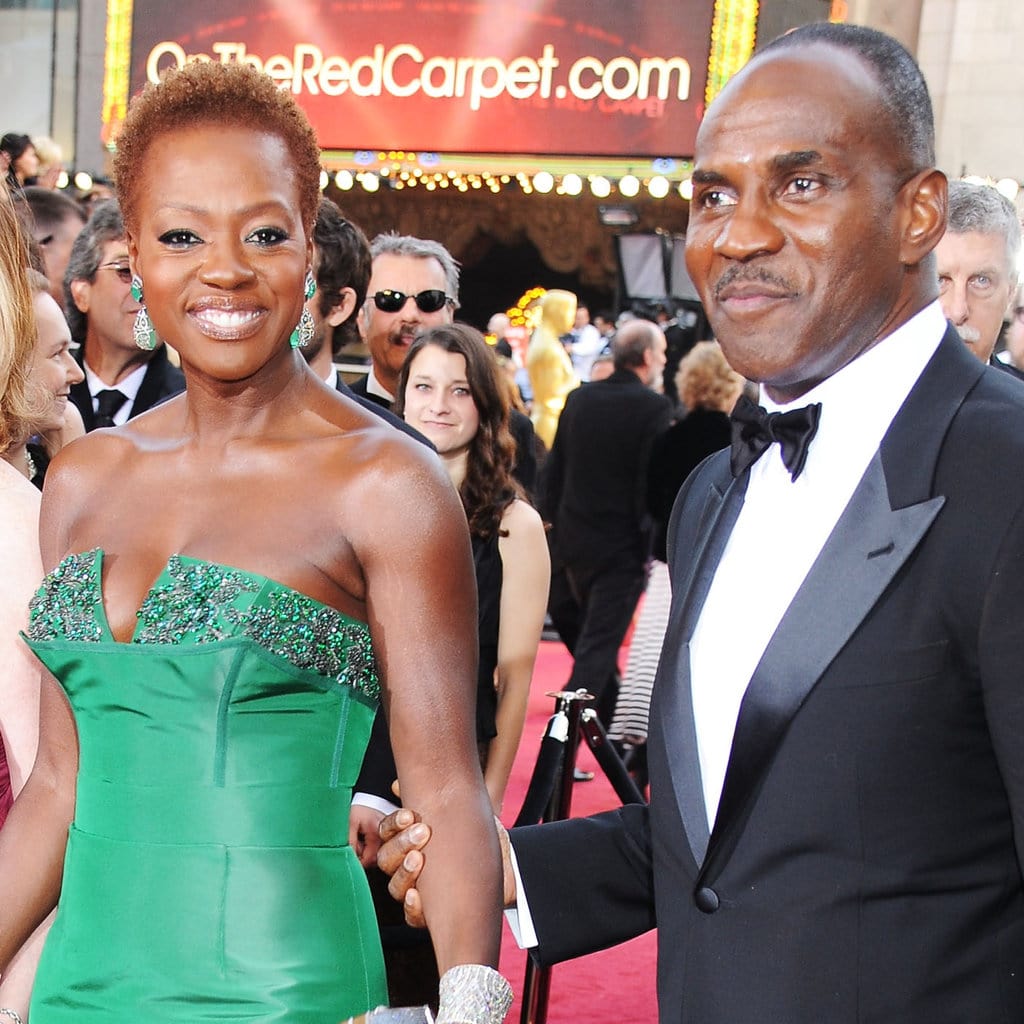 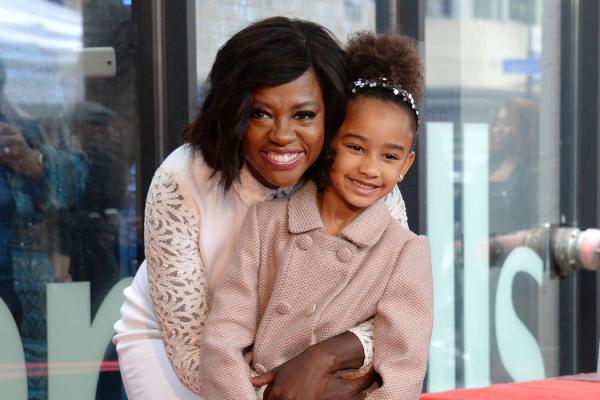 Davis is happily married to Julius Tennon, also an actor. They have a daughter, Genesis, whom they adopted as a newborn in October 2011.