Diop, who called her relatives in her homeland to complain about abusive treatment, traveled to the Arab country to start a new job that was supposed to pay 600,000 CFA or approximately $1,025 per month.

However, like so many of her peers, once she arrived there, decent pay and respectable work wasn’t what she found.

Diop’s brother, Mamadou, told the press that both he and his family became very worried about Mbayang, after weeks passed with no word from her.

With her silence becoming unbearable, the Diop family wrote a letter to the Ministry of Foreign Affairs. 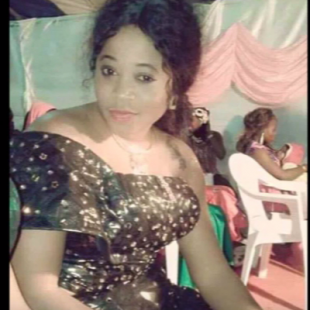 “That’s when we got a call from the ministry, informing us of her arrest,” Mamadou said.

“It is hard to know that your sister has such a big problem abroad and you can’t do much, you can’t go there, you can’t phone there.”

In light of the news, though, the Diop family hasn’t been sitting on their hands. On Monday, family, concerned residents, and the Domestic Workers’ Union protested outside of a mosque in Dakar, demanding that Mbayang be granted clemency.

In January, Face2Face Africa reported on Uganda joining the ranks of Indonesia, Ethiopia, and the Philippines in banning its women from working as maids in Saudi Arabia due to the slave-like conditions (beatings, withheld pay, and rapings) that they are subjected to.

At the time, seven Ugandan women were returned to their homeland, after being victims of human trafficking

In addition, in April 2015, it was reported that Sierra Leonean, Cameroonian, Kenyan, and Ethiopian women were being treated like slaves in Kuwait.

In the capital city of Middle Eastern nation Kuwait, African women hailing from Sierra Leone, Cameroon, Kenya, and Ethiopia, are being duped into lives of servitude, after they are promised nursing and hotel jobs abroad.”

…According to a number of “housemaids” that were interviewed, once the agents made their profit off of the “sale” of a woman, they usually never heard from or saw these agents again.In fact, the “lives” waiting for them at these gated mansions are ones where they are expected to work 22 hours a day. 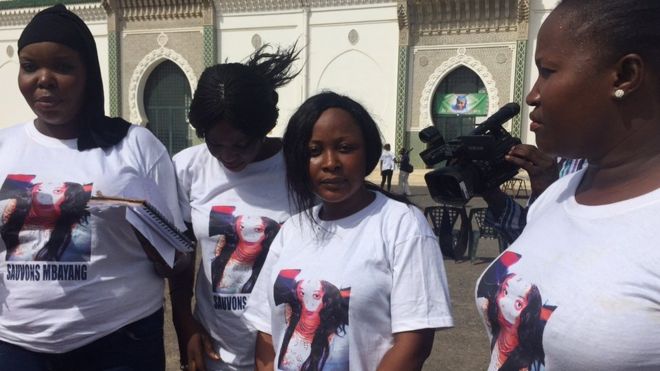 While it is still unknown whether Mbayang has been formally charged or appeared in court, Senegal’s Saudi Arabian ambassador plans to meet with her on Wednesday.

Meanwhile, protesters are showing their support for Mbayang by wearing “Let’s Save Mbayang” T-shirts (pictured), and Foreign Minister Mankeur Ndiaye recently described Mbayang as a “victim like many others,” adding that the Senegalese government intends to focus its efforts on combating human trafficking.