Face2face Africa is proud to announce the distinguished honorees for the 2017 FACE List Awards. The awards gala will take place on Saturday, July 15th, at ESPACE Ballroom in NYC. Click Here for Tickets!

Dubbed the pan-African achievement honors, The F.A.C.E. List Awards celebrate the icons and heroes of today who have paved the way for the younger generation and impacted the discourse on pan-Africa’s image, its future, and potential.

In the 6th annual edition, Face2face Africa is carrying on its tradition of  honoring a group of inspirational heroes with uniquely fascinating stories to tell. These honorees who represent different cultural and professional backgrounds, have made a tremendous impact in their respective fields and have left a legacy that will forever shape and influence the pan-African community. 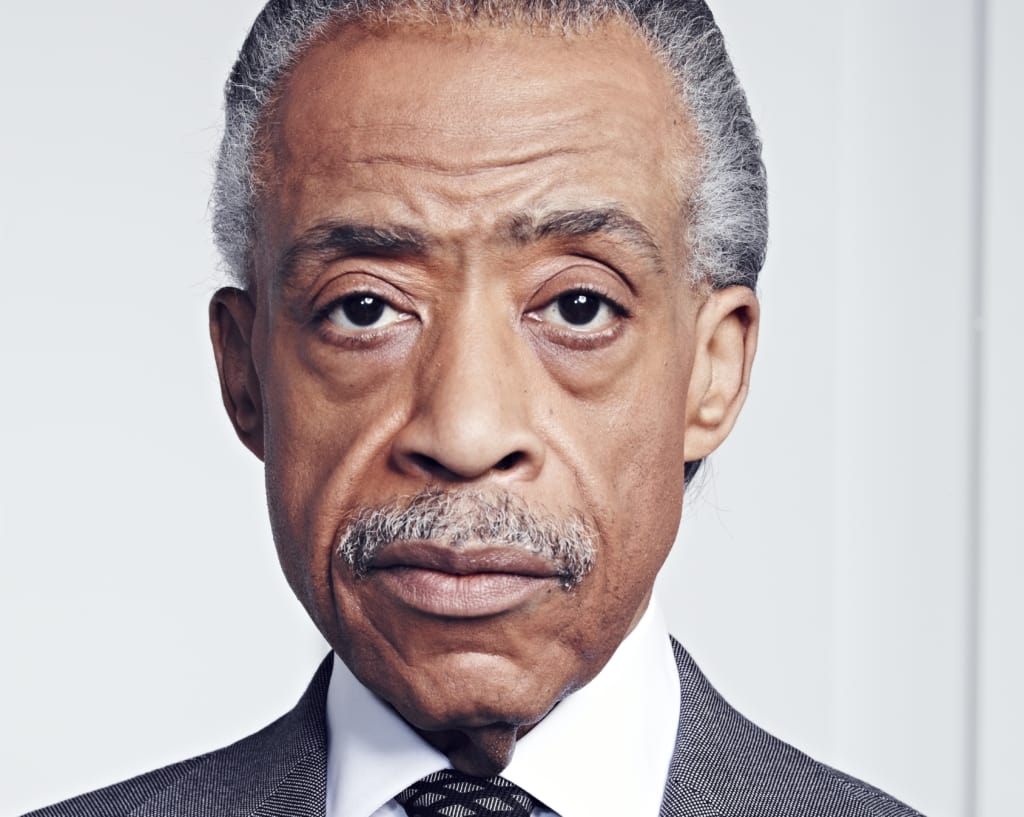 Rev. Dr. Al Sharpton
President of the National Action Network
The Icon Award for Impact in Advocacy and Social Justice

Rev. Dr. Al Sharpton is founder and President of the National Action Network (NAN), a not-for-profit civil rights organization formed in 1991 with over 100 chapters nationwide, including a Washington, DC Bureau and regional offices across the US. As one of the nation’s most-renowned civil rights leaders, Rev. Al Sharpton has been praised by President Barack Obama as “the voice of the voiceless and a champion for the downtrodden”. Rev. Al Sharpton also hosts a daily radio show, a national cable news television show and he is an established author. 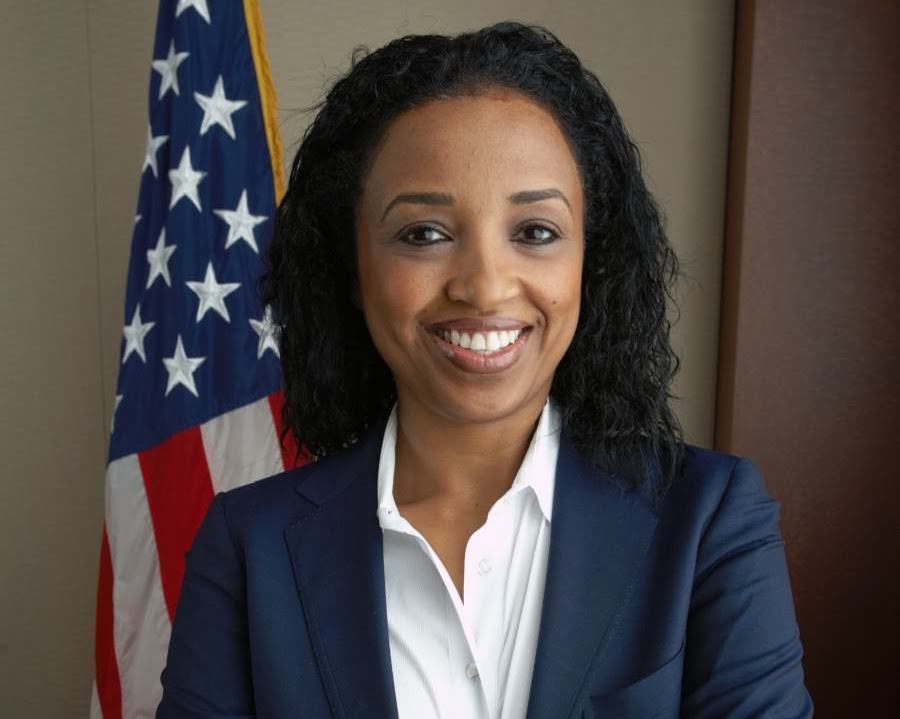 Mimi Alemayehou is one of the most influential people in African Business. She is Managing Director at Black Rhino Group, a Blackstone portfolio company, and also serves as an Executive Advisor and Chair of Blackstone Africa Infrastructure LP, a premier global investment firm. Previously, she was executive vice president of the Overseas Private Investment Corp. (OPIC), the development finance agency of the U.S. government, under the Obama administration, and was one of the architects of the Power Africa initiative to increase energy access across the continent. Earlier, Alemayehou was appointed by President George W. Bush to serve as the U.S. executive director on the board of the African Development Bank (AfDB). Alemayehou was born in Ethiopia and spent her early years in Kenya before emigrating to the United States.

Adenah Bayoh embodies the American dream. At age 13, she escaped the civil war in her native country of Liberia, immigrated to the United States and is now one of the most successful entrepreneurs in her home state of New Jersey. Adenah is the founder and CEO of Adenah Bayoh and Companies, which is the parent corporation that owns IHOP franchises in Paterson and Irvington, New Jersey and a real estate development portfolio with over $225 million dollars in urban redevelopment projects. Adenah Bayoh & Companies is the  second largest employer in the Irvington. In 2015, Adenah was named in Ebony Magazine’s Power 100 list as one of the heroes of the black community.

Billboard has called Tuma Basa one of the “new pioneers” in music today. As the global programming head of hip-hop at Spotify, he is one of the most important tastemakers in hip-hop music today, personally responsible for choosing every song that goes onto the Rap Caviar playlist.  Born in the Democratic Republic of Congo, he moved to the U.S. at the age of 5 and back to Africa when he was 13, where he really discovered hip-hop. Over the course of his career, he converted his love and awareness of hip-hop into longtime music programming positions at BET, MTV, and eventually Revolt, where he served as Vice President of Music Programming. He has helped launch the careers of many new artists. 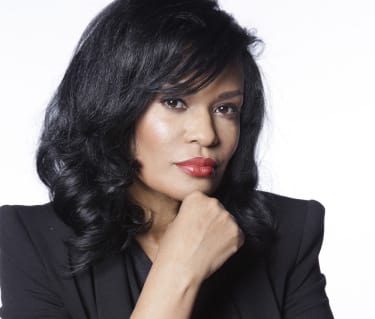 A dynamo in true form, Beverly Bond, has blazed trails in the music, entertainment and social entrepreneurship industries. Her body of work, across sectors, has made her one of the most celebrated DJ’s, and social innovators of our time. She is the founder of BLACK GIRLS ROCK! a youth empowerment mentoring organization, and the annual BLACK GIRLS ROCK! Awards, which celebrate the accomplishments of exceptional women of color. Beverly Bond partnered with BET to share her BLACK GIRLS ROCK! vision with the rest of the world. As the creator and executive producer of the televised show, Bond crafted a program that was groundbreaking in its approach to exhibiting the breadth and depth of talent celebrated by women in the African Diaspora.

The awards dinner/gala will take place on Saturday July 15th, at ESPACE Ballroom in New York City. Pre-reception/Red-Carpet will commence at 6:30 p.m., promptly, followed by dinner and the awards show. Guests will enjoy a delectable full-course dinner, a night filled with entertainment and inspiration as well as the opportunity to meet and network with pioneers, celebrities and power players of pan-African affairs.

The Pan-African Weekend is Presented by Prudential Financial Inc and Toyota USA. Other sponsors include Brussels Airlines and Guinness USA. Tickets, Group Registration, and Advertising are available.  For more information, visit www.PanAfricanWeekend.com or e-mail info@f2fafrica.com. 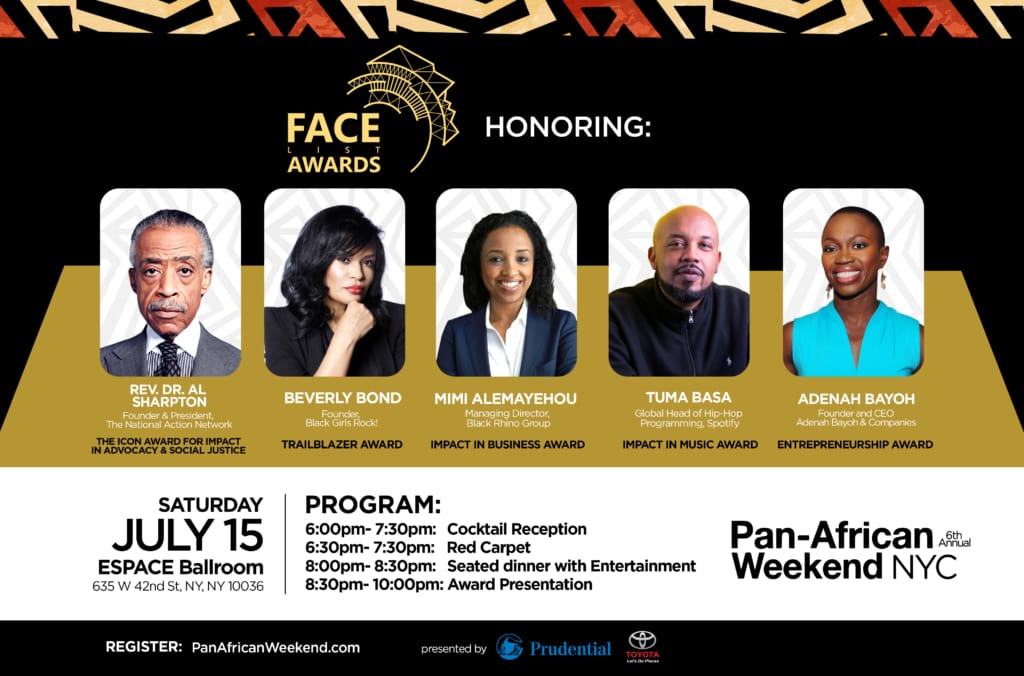