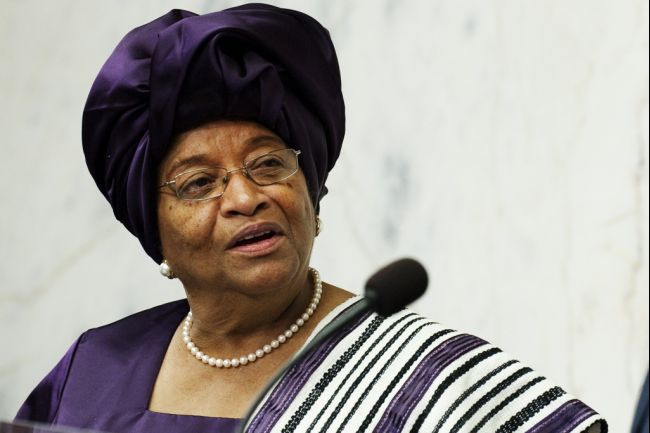 Ellen Johnson-Sirleaf: Liberia’s first female president, Ellen Johnson-Sirleaf won the 2011 Nobel Peace Prize for her enviable contribution to the promotion of Liberia’s reconciliation process after the country’s horrific civil war. She also made massive strides in the eradication of the deadly Ebola disease when a massive outbreak rocked West Africa, hitting her nation the hardest. Her contribution to fiscal prosperity in Liberia remains highly revered and her example of leadership, proof of the power of the African woman.