Back in December last year, University of Ilorin law graduate Amasa Firdaus was denied a call to the Nigerian Bar for refusing to remove her hijab at the call ceremony.

Despite instructions and pleas from the Nigerian Body of Benchers as well as her colleagues, she still insisted on wearing the wig on her hijab. As a result, she was denied entry into the hall and subsequently denied a call to the bar.

After a case was filed by the Muslim Rights Concern (MURIC) group which fought for the graduate’s rights, the Body of Benchers subsequently reversed their decision.

They said in a statement that the Body of Benchers have decided that “Amasa Firdaus can wear a small covering over her hair for the Call to Bar ceremony in July while they deliberate on a generally appropriate dress code”.

This victory for Firdaus means other law graduates can wear hijab under their wigs at the Call to Bar ceremonies. But it will take a legal provision to allow Muslim lawyers in Nigeria to wear the hijab in court.

Fir’dausi Amasa has taught us a lesson in change-making. Called to the Nigerian bar today after being denied that last December for simply refusing to take off her headscarf. Other hijabis coming after her don’t have to deal with this violation.

One person can trigger a reform. pic.twitter.com/oOMi8An1Nu

Below are photos of her call on Tuesday: 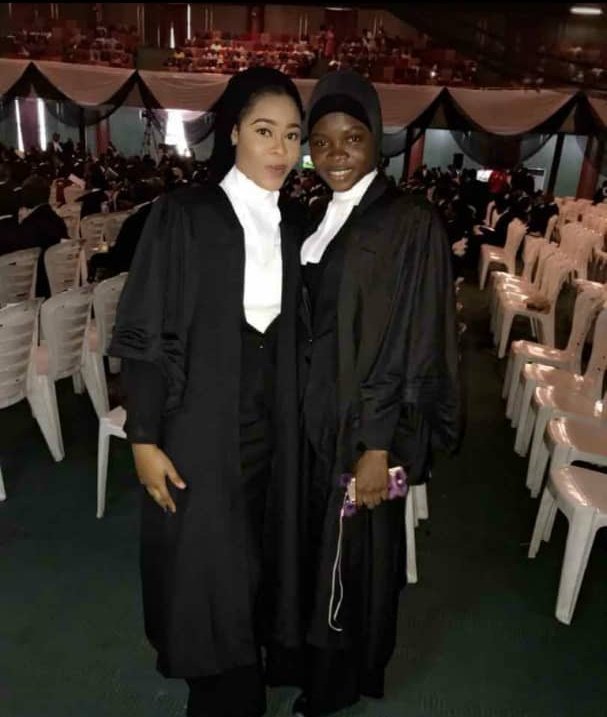 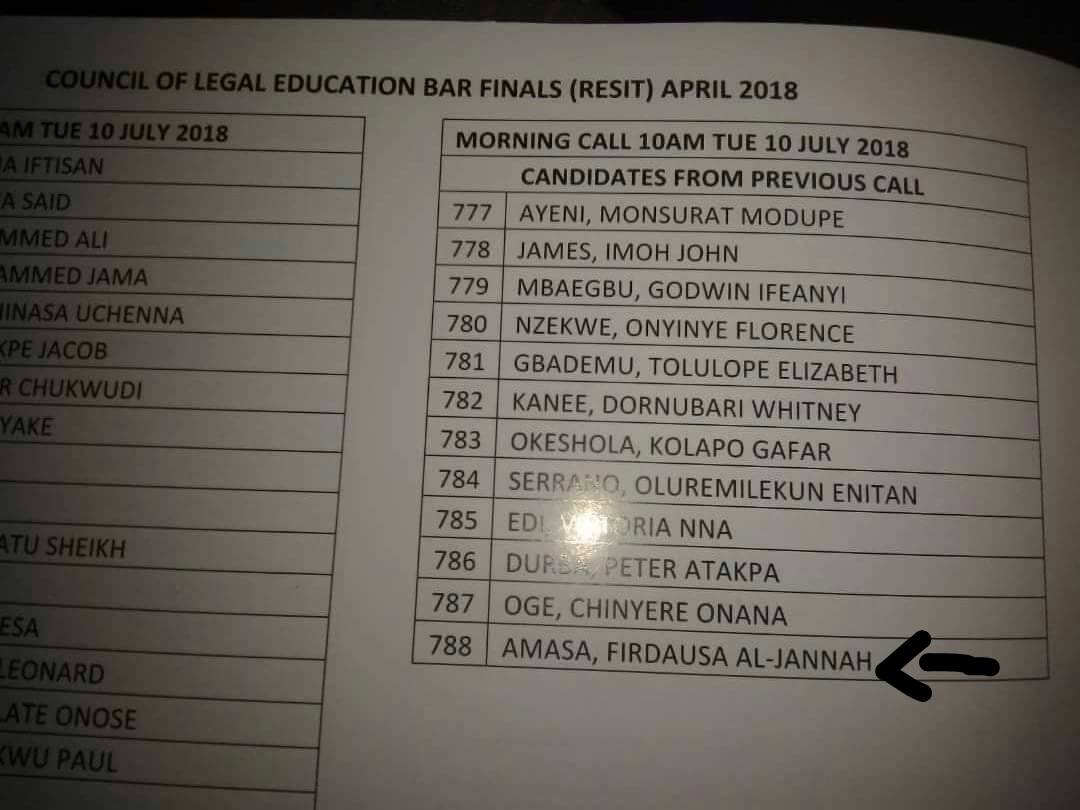 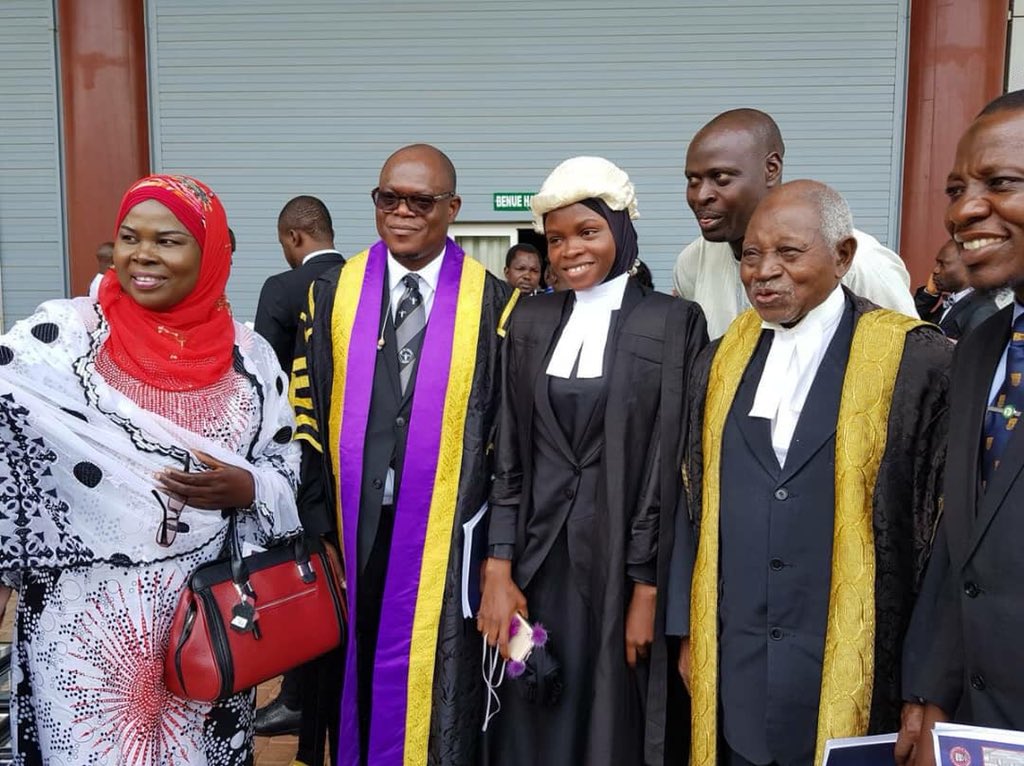 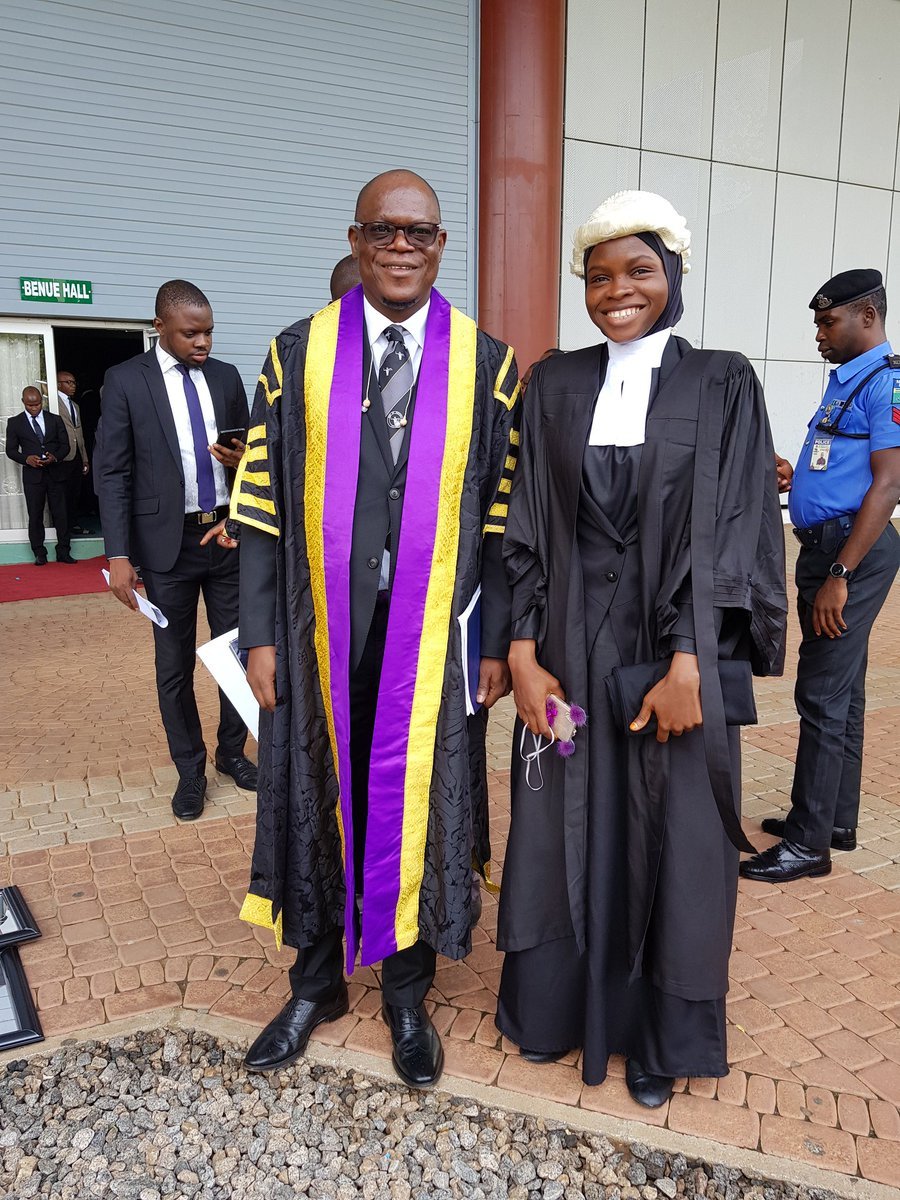 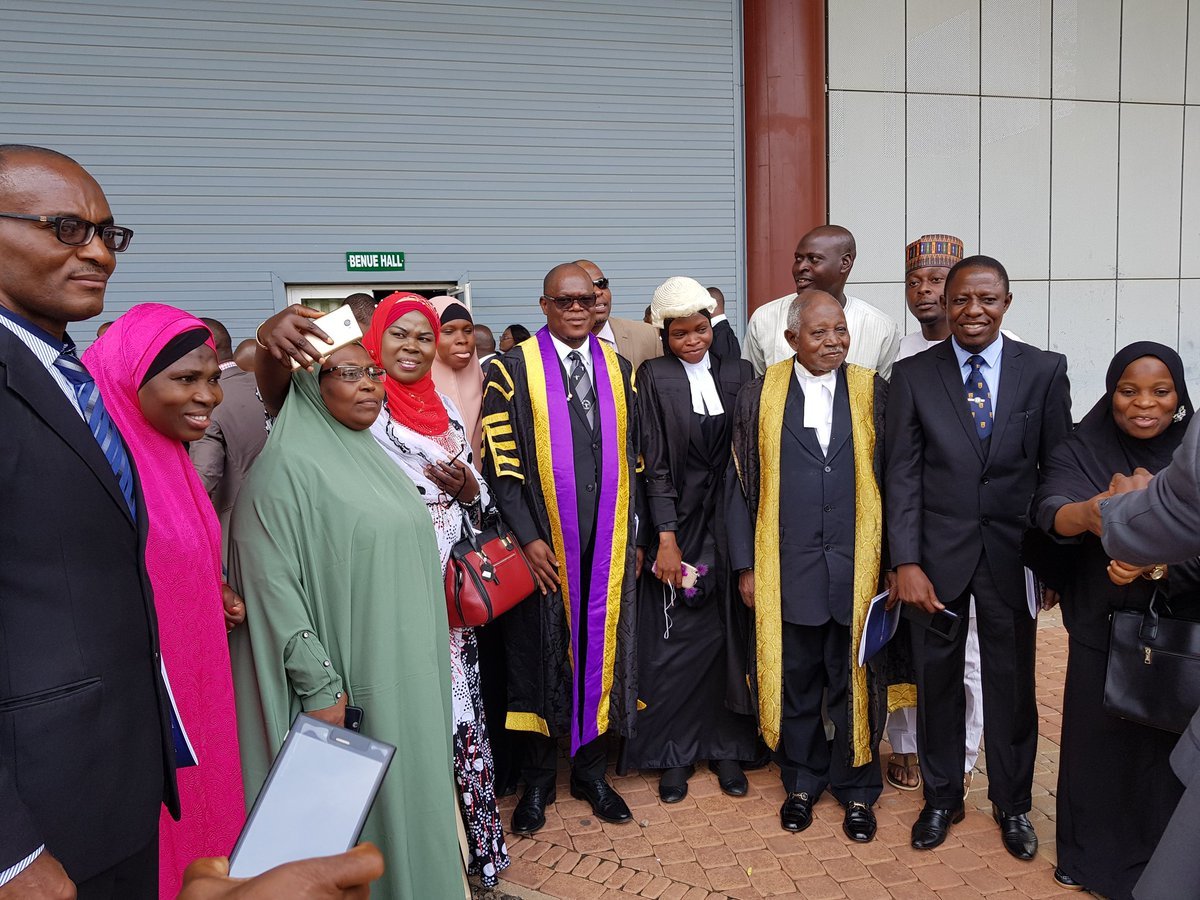 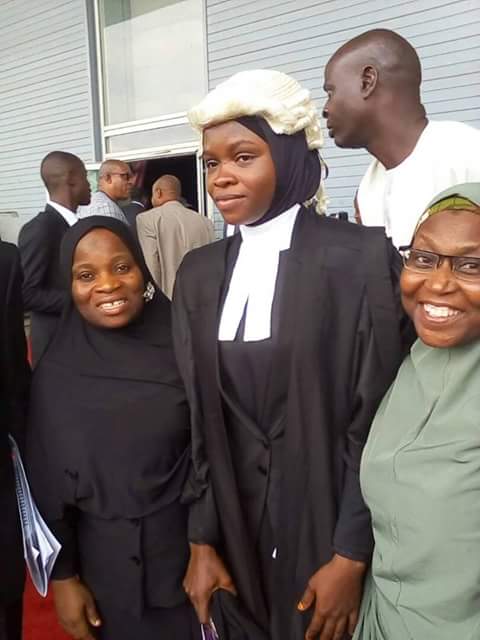 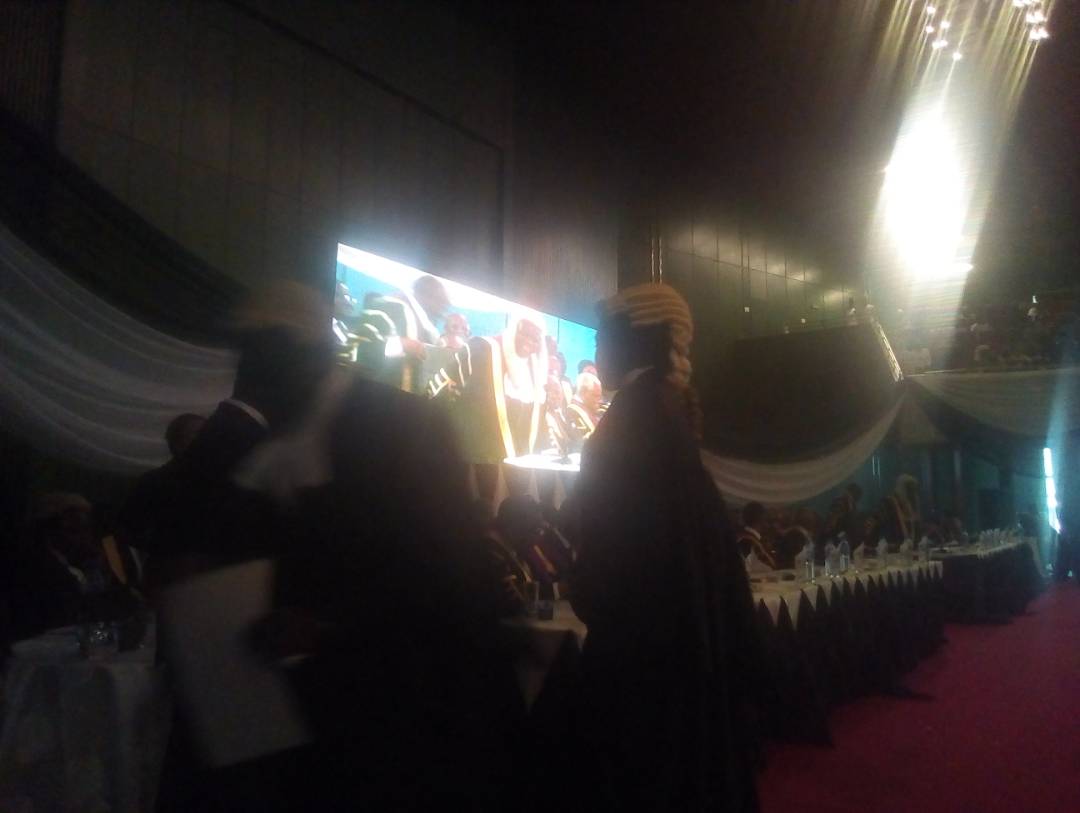