In 1913, after traveling to the United States, gold coast merchant and Chief Alfred Sam began a quest to recall African-Americans back to their ancestral home.  He enticed prospects by stating that there were “diamonds lying on the ground after a rain, trees that produced bread, and sugar cane as large as stove pipes.”

His aim was to convince African-Americans to not only invest in his company but to also reject the colonizers and “live a life of freedom.”

Alfred Charles Sam was born in the Gold Coast, in modern-day Ghana in 1880.  More specifically he was born in Appasu, in the West Akim district. Before becoming instrumental in the Back-to-Africa movement, he traded rubber and other goods. He claimed to acquire the title of Chief from his uncle, to honor the fact that he traveled to either the U.S. or the U.K.

Sam was educated at a mission school in Kyebi, in eastern Ghana. 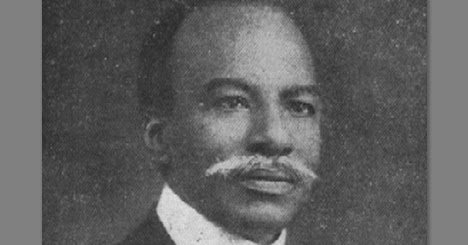 In 1913, Sam began correlating with Herbert Macaulay; the “Father of Nigerian Nationalism”. Sam then visited the U.S. and began organizing meetings in Oklahoma and throughout America in an attempt to convince African-Americans to purchase $25 worth of stock in his company, Akim Trading Company.

Seemingly a ploy to gain money, Sam was seen as a fraudster and later cleared by the U.S. government of trying to scheme others. Rather, he proposed his intention was to boost trading between Africa and America by trading cocoa, coffee and mahogany.

Sam was supported by African Pioneer a journal dedicated to chronicling the Back-to-Africa movement. 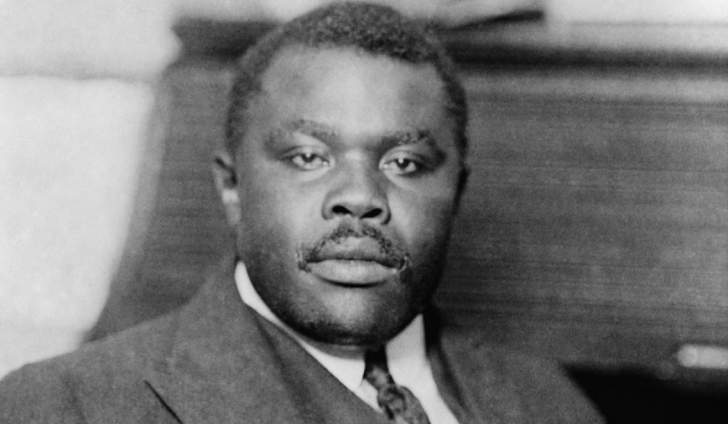 Marcus Garvey, one of the pioneers of the Back-to-Africa movement…World Atlas

The Back-to-Africa movement, the Colonization movement or the After slave act was a cause that originated in the U.S. in the 19th century. The movement aimed to embolden those of African descent to return to Africa. The movement sparked the formulation of the American Colonization Society, sparked religious movements such as African-Americans questioning their conversion to Christianity and founding colonies in Liberia and Sierra Leone.

In 1914, 500 Americans were geared to set sail to America on the Curityba, a former German steamer. Sam renamed the ship, S.S. Liberia and they all reconvened at Galveston, Texas.

In August 1914, the first round of travelers, 60 trained men and women voyaged with Sam.  The group brought along agricultural tools, cement, flour, lime, lumber and household goods in hopes of establishing a settlement.   They arrived in Bathurst now Banjul, Gambia and Freetown, Sierra Leone in December 1914. They halted in Freetown due to the length of time it took the British government to verify the owner of the ship.

They eventually reached their destination, Saltpond in January 1915.

The settlers were filled with hope and received a gracious welcome at first. Ultimately, the local leaders in Akim stopped them from owning land. Other difficulties such as official restrictions, shortage of materials and malaria dampened their spirit.  Some experienced financial and physical problems and others felt misled by Sam’s promises and were disheartened.

In the end, some emigrated to Liberia and surrounding areas and others returned to Oklahoma. 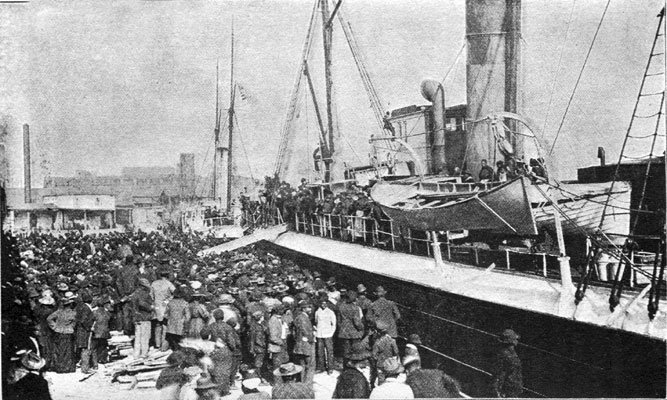 In September 1915, Sam attempted to send a second group to Ghana.  Nonetheless, his company collapsed with many of the future settlers losing their valuable possessions and savings.

Sam then sold the S.S. Liberia and continued to work as a merchant.

Sources are divided on how and where Sam spent his last days. There are accounts of him either moving to the U.S. or Liberia.