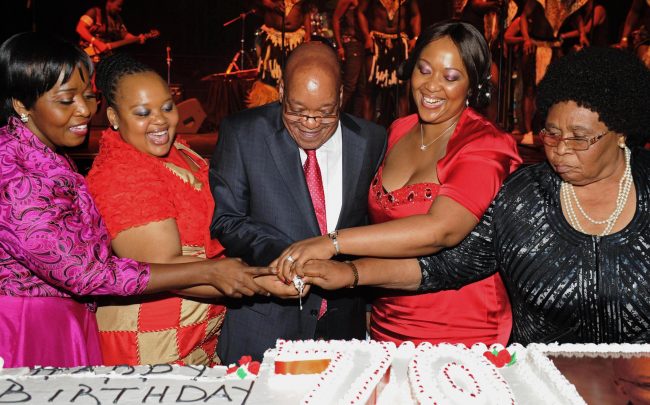 Jacob Zuma and his four wives

Conco will be Zuma’s 4th wife after the marriage as he is currently married to three women: first wife Gertrude Khumalo whom he married in 1973 after he was released from prison; Thobeka Madiba and Gloria Ngema who he married in 2010 and 2012 respectively.

The troubled ex-president was married to the former African Union Commission chairperson Nkosazana Dlamini-Zuma, a marriage that ended in divorce. He lost his second wife, Kate Mansho, to suicide in 2000.

Zuma separated from his youngest wife Nompumelelo Ntuli whom he married in 2008. She was removed from his house in Nkandla in 2016 after she was accused of infidelity and planning to poison him.