After two years of moving out of the Whitehouse, former First Lady of the United States (FLOTUS), Michelle Obama, has for the past few weeks been making news headlines and trending on social media,  all thanks to her new book, Becoming, which was released on November 13, 2018.

Prior to the book’s release, Michelle made several appearances on shows across the country talking about it and how important it is for Black women to share their stories especially about marriage and childbearing, which they tend to keep as secrets for many reasons.

During her several media appearances, the former FLOTUS also spoke alongside her mother and brother, giving people a taste of the full package. 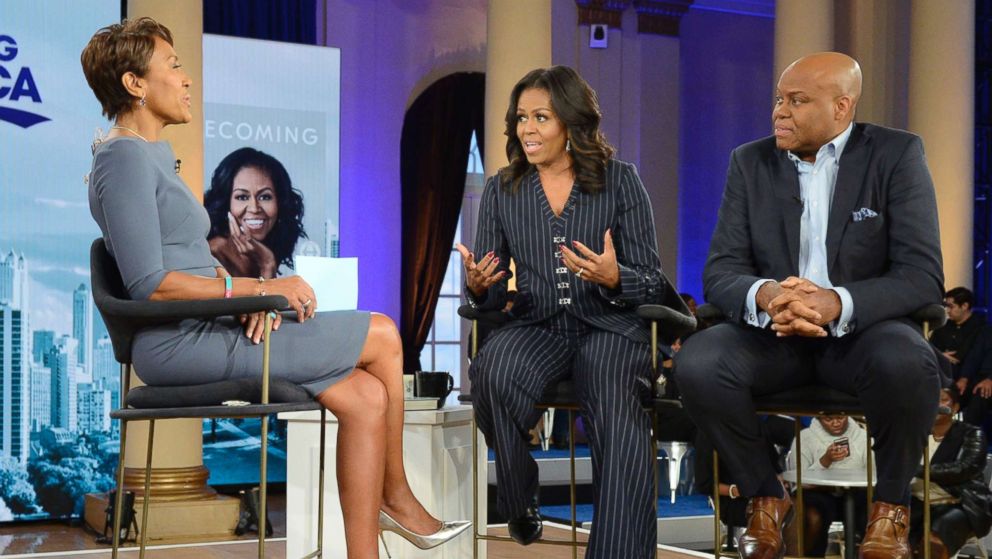 The book itself is described as an autobiographical memoir of Michelle Obama, her roots and how she found her voice, as well as her time in the White House, her public health campaign, and her role as a mother.

It follows Michelle’s life and discusses personal issues she has had during her transition with herself, her society, her husband and her role as a first lady, wife and mother. 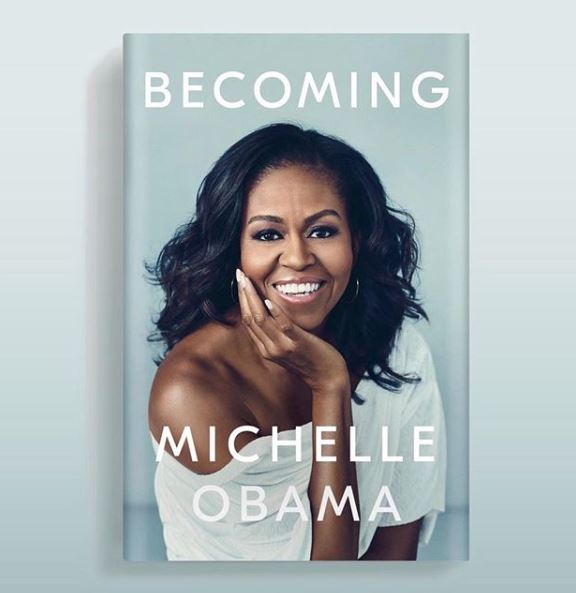 According to reports, Barnes & Noble announced in a press release on Monday that Becoming had received the most pre-order sales of any adult book since Harper Lee’s 2015 novel Go Set a Watchman in the USA and Canada. Just 24 hours after its release, the book had sold 725,000 copies, Penguin Random House publishers reported.

Becoming is now a week and a day old and has already received amazing reviews all over the world from book critics, reviewers and lovers.  The publishers have ordered the reprint of an additional 800,000 copies to be ready to hit bookstores as the first 1.8 million books are about to sell out. 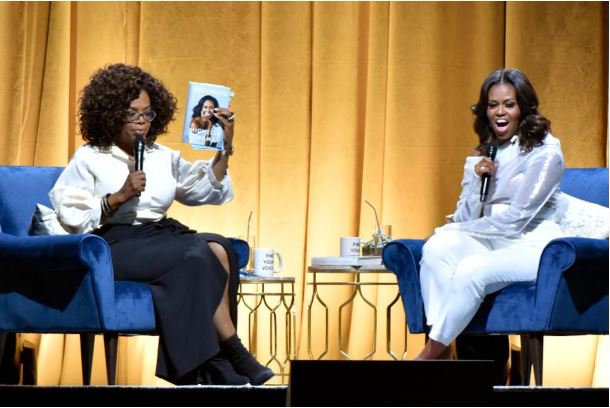 In an article by Essence, Becoming is being described as one of the fastest selling books in history with nine copies being sold every second.

The book is a global sensation and the hype around it is not dying anytime soon if all the excitement around it is anything to go by. With her U.S. tour almost coming to an end, Michelle might be considering a world tour soon and the book might just be picked up by a notable movie production house.