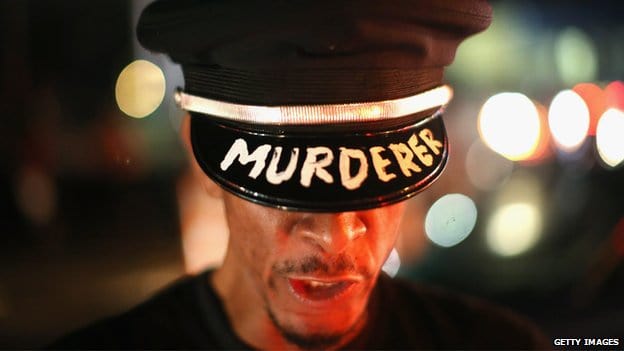 In the Associated Press’ article, entitled, “Many Police Killings, But Only Ferguson Explodes,” journalist Jesse Washington looks at why Ferguson, Mo., exploded, after 18-year-old Michael Brown (pictured below) was murdered, when so many other unarmed Black men have been murdered by police across the United States. 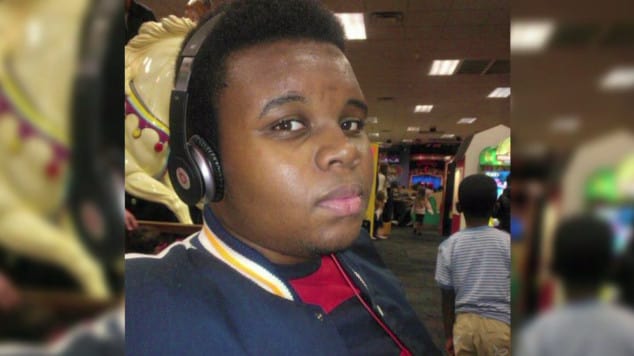 In the last month or so, there has been at least three murders of Black unarmed men.

On July 17, Eric Garner was killed by a chokehold after an arrest for illegally selling loose cigarettes in New York City.

On Aug. 5, John Crawford III was killed while handling a toy gun in a Wal-Mart outside Dayton, Ohio.

The circumstances of each case are different, of course, and investigations continue.”

But Brown’s murder represented a tipping point for the Black community who generally feel that enough is enough. History Professor Blair L.M. Kelley explained, “It feels like a turning point. I think because so many Black men die at the hands of the state.”

But it is even more than that. For the people of Ferguson — and for Blacks across the country — it was the timing and the way Brown was murdered that ignited a country against the targeting of Blacks and police brutality.

“People are tired of it,” said Kevin Powell, president of the BK Nation advocacy group, who organized peaceful protests after the Florida neighborhood watchman George Zimmerman was found innocent in Martin’s killing.

Kelley and Powell both said that the nature of Brown’s killing fueled anger: He was shot at least six times in broad daylight, in the middle of the street, in his own housing complex. Then his body lay in the street for hours, uncovered, in a pool of blood, before being taken away.

“There were more than 100 people there looking at his body,” Kelley said.

See photos of #MikeBrown protests across the United States here: