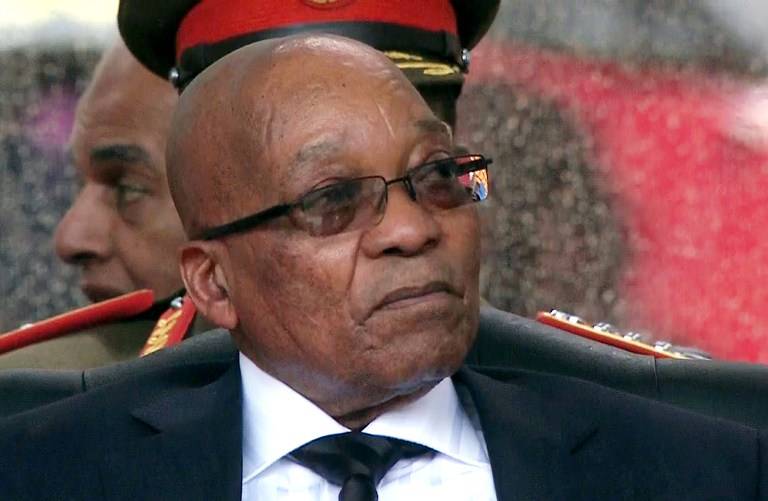 While South African President Jacob Zuma delivered an address, responding to allegations that he mismanaged money by using it to upgrade his private home, the Economic Freedom Fighters (EFF) forced a suspension of the speech with heckling, according to the BBC. 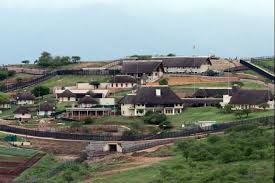 At the time, Face2Face Africa reported:

“Items said to be built using public funds instead of the security upgrades the money was intended for include a visitor’s center, an amphitheater, a cattle field, a chicken run, and a swimming pool.”

Opposition party leader Helen Zille of the Democratic Alliance called for the impeachment of Zuma, but that didn’t stop him from ultimately winning in May.

Even though Zuma won the election, he is still being forced to answer for “unduly benefit[ting]” from the money. While he responded to MPs in parliament that the government will investigate the matter, Julius Malema’s party reportedly began chanting, “Pay back the money! Pay back the money!” forcing the suspension of parliament.

Shortly afterward, security was reportedly called in order to remove the EFF.

With 25 EFF representatives in the 400-member parliament, Malema used to be an ally of Zuma’s when he was a part of the African National Congress (ANC). Once he was ousted from the ANC back in 2012, though, Malema formed EFF, who wear red workers’ overalls to show their allegiance to the people.

SEE ALSO: Soldiers Mutiny Over Inferior Arms Given in Face of Boko Haram?