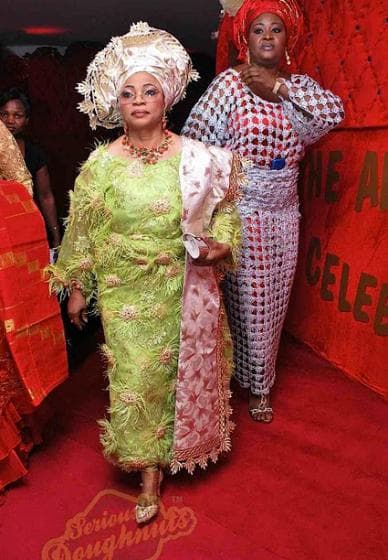 WELLESLEY, Mass., July 31, 2013 /PRNewswire-USNewswire/ — More than 126 million women entrepreneurs were starting or running new businesses in 67 economies in 2012, according to the Global Entrepreneurship Monitor (GEM) 2012 Women’s Report , the most comprehensive research ever conducted about the entrepreneurial activity of women across the globe. This unique research is sponsored by Babson College, Universidad Del Desarrollo, and the University Tun Abdul Razak.

“In most economies around the world, there are fewer women than men starting and running new businesses, but there are even fewer running mature ones,” said Babson College Professor Donna J. Kelley , the Report’s lead author. “This raises a red flag about the ability of women to easily transition from starting to sustaining their businesses.”

According to the Report, women entrepreneurs are drawn more to the consumer-industry sector while men continue to dominate the capital and knowledge-based manufacturing and service sectors. In Europe and the United States, women are as highly-educated, or more so, than men. Yet, they are less likely to believe they have the capabilities for starting businesses.

“Even though women may have more years of education, it may not relate to self-perceived confidence in their entrepreneurial capabilities,” said Candida G. Brush , Report author and Distinguished Professor in Entrepreneurship, Babson College. “In developed economies, entrepreneurship is opportunity driven and women, who are well-schooled in other disciplines than entrepreneurship, may question their ability to identify, assess and act on an opportunity.”

The 2012 GEM Women’s Report, conducted in 67 economies, examines the rates and nature of female participation in entrepreneurship around the world and contrasts these findings with male rates. This unique research analyzes how many women are participating in entrepreneurship, the types of businesses they are starting or operating, their motives and aspirations for this endeavor, and their attitudes about entrepreneurship. The GEM Women’s Report is authored by Professors Donna J. Kelley, Candida G. Brush, Patricia G. Greene of Babson College and Yana Litovsky, Data Team Supervisor, The Global Entrepreneurship Monitor.

“Entrepreneurship is increasingly recognized as the driver of economic growth and societal well-being,” said Babson College President Kerry M. Healey , “The GEM research shows that women’s participation in entrepreneurship differs around the world, as does their impact on job creation and innovation. The report’s findings suggest new ways to enable aspiring women entrepreneurs to overcome the unique challenges they face and, in the process, contribute significantly to economic development.”