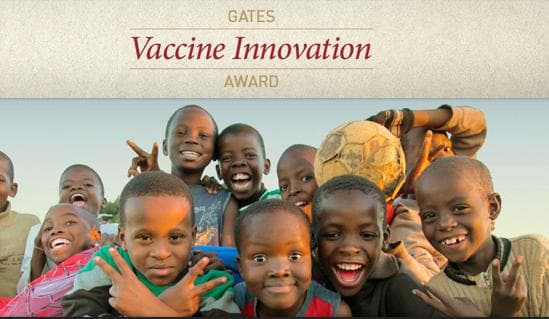 Over 30 years Margarida Matsinhe of Mozambique has provided women and children with vaccines throughout her native country of Mozambique. As a field officer, she has helped increase the percentage of children receiving basic vaccines from 69 percent to 95 percent.  Her progress and hard work has been rewarded with the 2013 Gates Vaccine Innovation Award by the Bill and Melinda Gates Foundation, which was announced on Wednesday.

The prestigious award recognizes those who have "applied imaginative and pioneering approaches" to the challenges of immunizing children and have seen positive results. Matsinhe stood to the vaccination challenge as a field officer for VillageReach, which is a nonprofit that focuses on health care and immunization in Mozambique.

"Margarida Matsinhe has been instrumental in overhauling the vaccine logistics system by removing obstacles that prevent kids from getting life-saving vaccines," said Bill Gates in his annual letter. "I hope others are inspired by Margarida Matsinhe to create better ways to 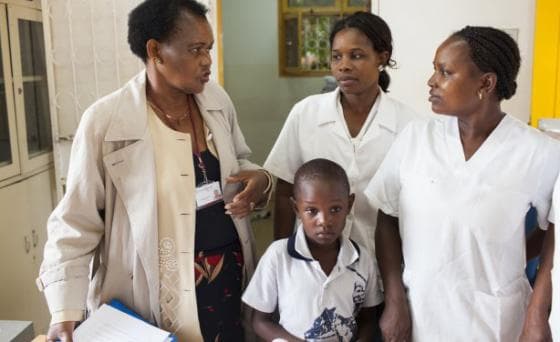 reach all children with the vaccines they need."

As the 2013 Gates Vaccine Innovation Award recipient, she will receive an award of $250,000, where the majority will be donated to a charity of her choice.

When asked by AllAfrica.com, what motivates you? Matsinhe stated:

"I took this on as a challenge because women are the ones who demand vaccines for themselves and their children. The quality of life of a child who has vaccines is very different from that of a child who did not get vaccinated. So that motivates me."

Margarida Matsinhe is truly making a difference. She brought vaccines to Mozambicans during the Civil War and long after, showing a passion and dedication to helping her countrymen. With this award, she will be able to do even more for the community.