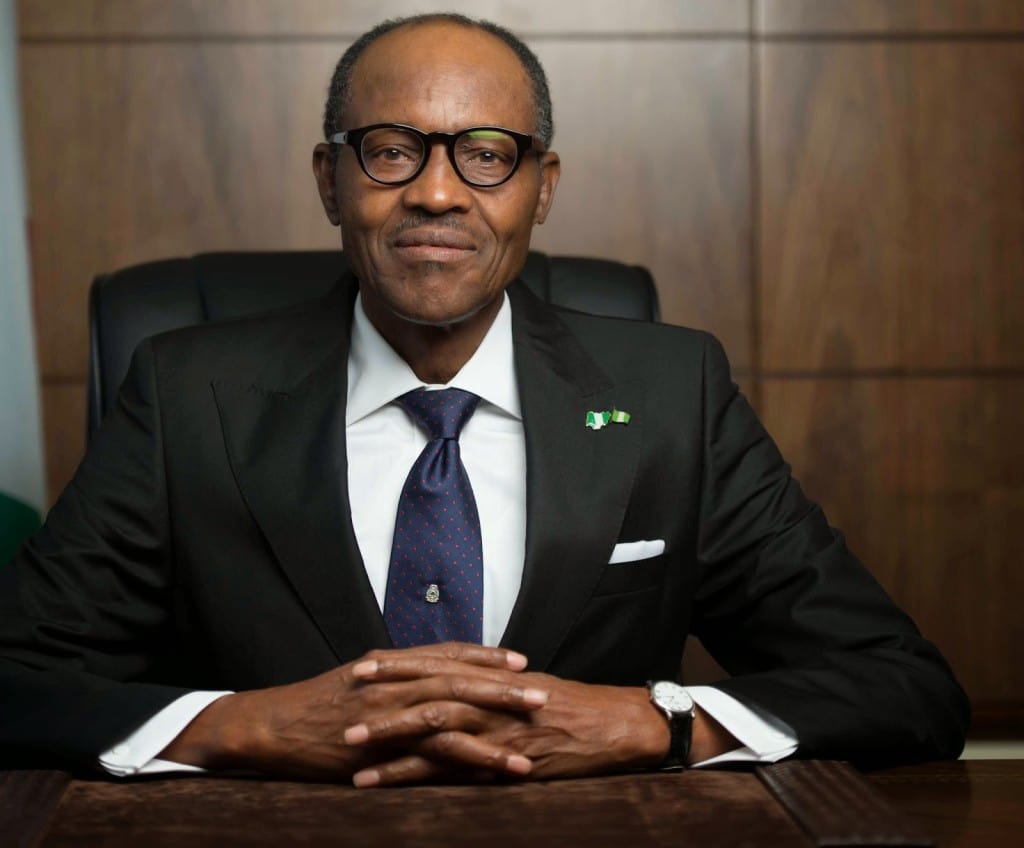 Nigerian President-Elect Muhammadu Buhari (pictured) made a bold statement against both Islamic militant sect Boko Haram and corruption on Wednesday, reports the BBC.

Making his position clear to the terrorists, Buhari, 72, insisted that he would exhaust all avenues in order to free the country from terror.

“In tackling the insurgency, we have a tough and urgent job to do. Boko Haram will soon know the strength of our collective will. We should spare no effort until we defeat terrorism.”

Buhari, who beat his predecessor, Goodluck Jonathan, by 2.5 million votes, also tackled corruption calling its presence an “even greater evil.”

“[Corruption] creates unjustly enriched people… and undermines democracy. Corruption will not be tolerated by this government.”

Before closing his remarks, Buhari assured the people of Nigeria that their constitutional rights would remain intact.

“Your constitutional rights remain in safe hands — you will be able to voice your opinion without fear of victimisation.

“Our nation faces many challenges – insecurity, corruption, economic decline. I pledge to give you my best in tackling these problems.”

Finally, Buhari added that his government would “listen to, and embrace all.”

Buhari has made history by being the first opposition leader to win an election in Nigeria. The military leader from 1984 to 1985, Buhari was routed out of power in a coup. And while he is said to have a “poor human rights record,” Buhari is also known as “incorruptible” and a staunch disciplinarian.

With Jonathan’s gracious acceptance of defeat, Buhari said of the President,  “I extend a hand of friendship and conciliation to President Jonathan and his team. I have no ill will against anyone. He has nothing to fear from me. He is a great Nigerian and still our president.”

In a statement, Jonathan re-iterated his peaceful stance, saying, “I promised the country free and fair elections. I have kept my word.”

Twenty-eight-million Nigerians voted between Saturday and Sunday, with Buhari gaining much of his support (15.4 million) from his region in the North. Jonathan garnered 12.9 million votes.

Many believe that Buhari will take a more effective and harder stance against Boko Haram; Jonathan was heavily criticized for seeming to not take the militant sect seriously.

President Jonathan will hand over power on May 29th.