Nigeria’s economic capital Lagos has signed an agreement with French company Smoove to launch the country’s first bicycle-sharing project that will provide a 24-hour alternative to public transportation.

The project, expected to commence this year, involves the setting up of 200 standard bicycles in the city that will be converted into “an e-bike by installing a battery in the frame and incorporating a motor into the front wheel,” the company said in a statement.

“Docking stations lock the electric bicycles securely in place and recharge their batteries. Once fitted with a ‘Smoove box’, the bike becomes smart and connected,” it added. 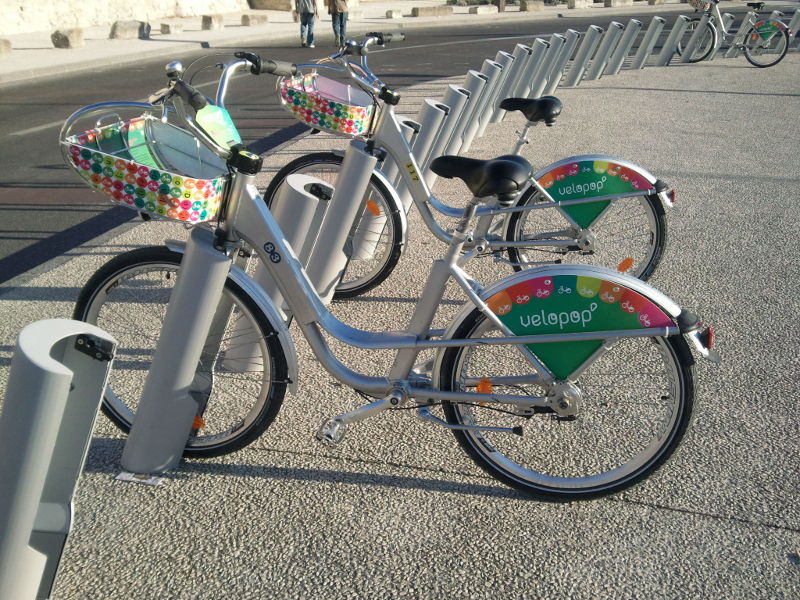 Docking stations are built at vantage points to lock the electric bicycles securely in place and recharge their batteries. The bicycles can be used only after user authentication is performed using a public transport network card reader, an NFC-equipped smartphone or a simple code operated by the city authorities.

A “padlock fork” secures the bike at the docking station, a neiman steering lock and a cable incorporated into the handlebars. 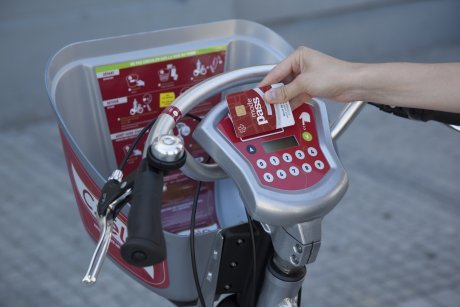 The bicycles are ultra-secure, tough and designed for optimal user comfort. They have puncture-proof tires, double-wall aluminium frame, and rims, as well as tamper-resistant wheel nuts. They are fitted with 26-inch wheels, a comfortable adjustable saddle, and a customizable front basket.

The project was recently deployed in Marrakech, Morocco, and Smoove is present in 28 cities and 14 countries operating 9,000 bikes. They hope to connect 30,000 bicycles worldwide.

Smoove says Tunis and Abidjan have expressed interest in the ecological public transport system to help them rise into the world ranks of green cities.

Will this project run successfully in Lagos?