The 13-member robotics team named the Jamaica College Robotics Club won the esteemed Inspire Award at the FIRST Tech Recovery Challenge. They’ve competed since 2009 and won their first award in 2013. The award is given to the best example of all-round brilliance, a group portraying characteristics of a strong ambassador, and is the best embodiment of the spirit of the US FIRST program. 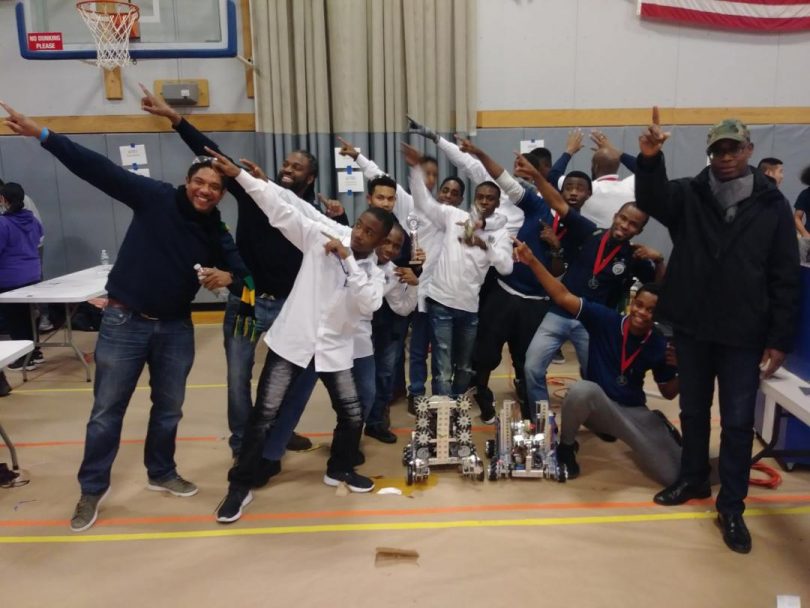 The competition challenges teams and their mentors to raise money, design their team brand, and expand their collaborative skills by building and programming a 120-pound robot. The process is strictly monitored as the teams are required to work on their project for only six weeks with partial resources.

Jason Brown, the information technology instructor and robotics faculty adviser shared that after the JC team’s evaluation in 2017, the team had a good chance of winning.

Javaughn Thompson, president of JC robotics club stated that being an ‘underdog’ in the competition due to being from a ‘third-world country’ and having a limited budget, he felt that the team has shown tenacity despite its shortcomings.

The JCRC received a $2.6-million-dollar donation from the National Baking Company to further their efforts at winning.