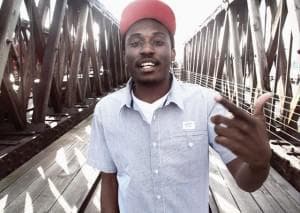 Chidera Anamenge of Chiddy Bang earned himself a spot in the Guinness World Records after rapping for nine hours, 18 minutes, and 22 seconds straight.

The rapper of the alternative/hip-hop duo, Chiddy Bang, set the record for the “Longest Freestyle and Longest Continuous Rap” category.

According to MTV, Chiddy admitted that the feat took a lot of practice, adding that he “had to keep rapping even during the two bathroom breaks he took.”

The duo is signed to Parlophone, a UK subsidiary of EMI records. After creating a successful buzz with hit singles “Opposite of Adults” and “Truth,” off their preview album, Chiddy Bang is set for a new release this year.