Western entertainment attracts a plethora of talent, but you probably didn’t know that a lot of that talent originated from the homeland — Africa — and in this case, from Nigeria.

The U.S. and U.K. entertainment industries shine with talented stars from Nigeria. A few years ago, some of these entertainers were forming their skills either in Naijaland, or on the heels of their Nigerian family and friends. Fast-forward to 2011 and they’re one of the world’s biggest and brightest stars!

Without further ado, and in no particular order, here are some of the top Nigerian exports into the US and UK entertainment industries: 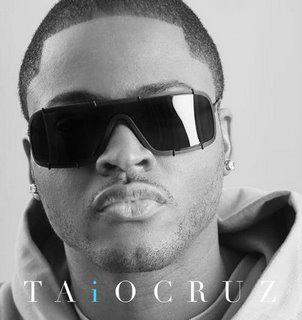 Jacob Taio Cruz finally made it big in the US and worldwide after years of talented solitude out in the UK. A product of a Nigerian mother and Brazillian father, Cruz catapulted into worldwide success in 2010 with his hit single, “Break Your Heart.” Prior to that, he had been heavily involved in the UK scene since 2002, and even won a BRIT Award in 2004 and a MOBO in 2008. We’re glad to see him big outside the island. His Naija brothers have been rooting for him all the way! 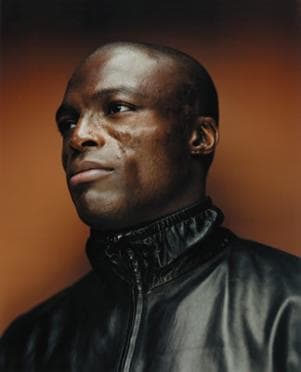 Born Seal Henry Olumide Samuel, Seal has become a staple for soft rock, soul, and R&B. For over two decades, he’s been leading in the music scene. Since 1991, to be exact, and he’s still at it! Another product of a Nigerian mother and Brazilian father, Seal is one of the few musicians who successfully fuses pop, dance, acid house and Soul/R&B into a career that has lasted, and continues to last for over two decades and running…

Sade (Helen Folasade Adu) was born in Ibadan, Nigeria, to a Nigerian father and a British mother. She got her B.A. in 1979, sang back up until 1983, and released her first work in 1984. And she hasn’t stopped since! Her work uniquely reflects the jazz-infused; R&B flavoured, passionate pop music that has made her successful for over for three decades. 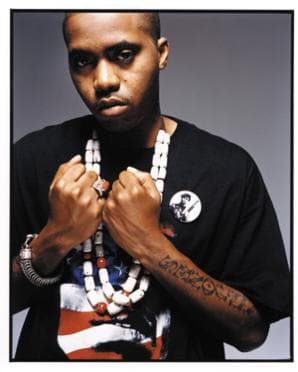 American rapper, Nasir Jones is son of jazz trumpeter, Olu Dara, who is of Nigerian decent, as the rapper has confirmed in interviews. He’s been spitting bars since 1994, and even has a new release this year. 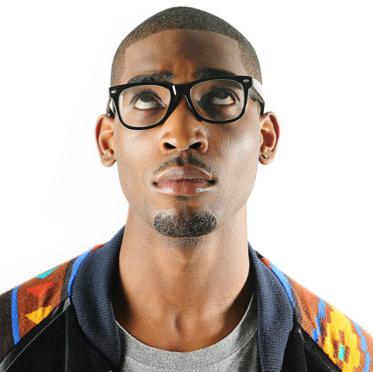 Currently America’s favourite import from the UK, Tinie Tempah is also one of Nigeria’s favourite exports to the UK. Patrick Chukwuem Okogwu, Jr., is originally Igbo. Born in 1988, he’s been making music since 2005, when he dropped an independent track titled, “Wifey.” Tempah infuses grime, dubstep, hip-hop and drum n’ bass into his music, making it uniquely appealing to a worldwide audience. His most successful work to date was released just last year, earning him 10 awards, including a BRIT, MOBO, and MTV Europe Award, which shot him to stardom in the UK, and into the mainstream market in the US. 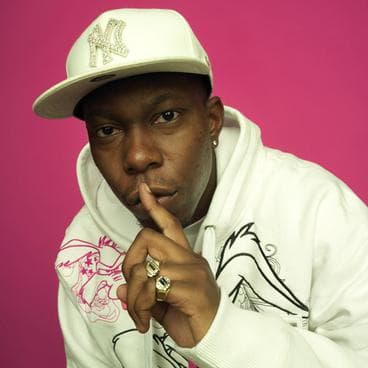 Dylan Kwabena Arthur Mills, born to a Nigerain father and Ghanaian mother, is a prodigy in the garage scene. His music draws from garage, hip-hop, metal, dance, house, and dubstep. Making music since the year 2000, Dizzee Rascal has been synomymous with modern garage in the UK music scene, sporting BRIT, BET, and Urban Music awards. 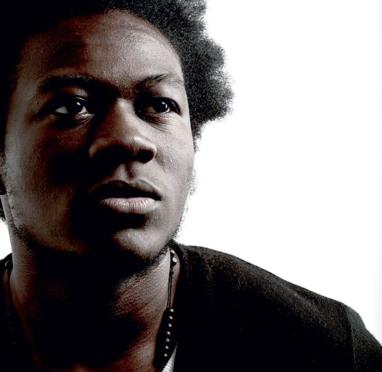 Benga is a legend in the land of dubstep — the man practically invented it! Born Adegbenga Adejumo, he is Yoruba, of Nigerian decent. Benga was one of the first dubstep producers to experiment with the genre in the early 2000s. His tracks “26 Basslines” and “Skank” practically define the genre. His latest protégé is current UK dubstep sensation, Katy B. 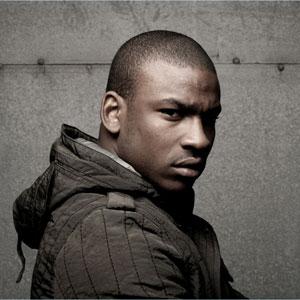 Skepta can be credited as the shipper of grime music from the underground to the mainstream. Born Joseph Junior Adengua, Skeps was born in Nigeria and moved to Tottenham, London at age three. Skepta has been producing top grime tracks since 2005, when he established an independent record label, Boy Better Know.

JME, CEO of Boy Better Know records, is Skepta’s brother. While Skeps is known for taking grime to the mainstream, JME is known for keeping it in the underground. Jamie Adenuga, as his birth certificate indicates, is arguably one of Britain’s best MCs in the grime scene. 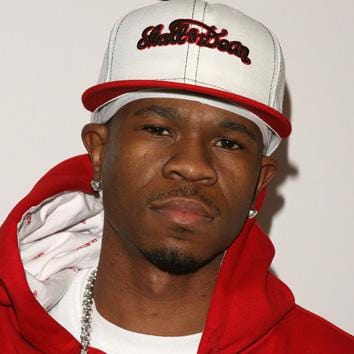 The Texan rapper of Nigerian decent broke out mainstream in 2005, but had been at it since 1991. Born Hakeem Seriki, Chamillionaire is known for his slightly electro-based hip-hop tracks and borderline positive lyrics. He’s been known to reference the motherland in his interviews. 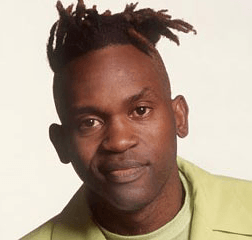 One of the most noticeable acts of the 90s Euro-dance scene, Dr. Alban (Alban Uzoma Nwapa) was born in Nigeria, moved to Stockholm Sweden at 23 to study dentistry, and DJ’d on the side to pay for his living expenses. Before long, he caught mad Swedish music skills and started producing reggae-infused dance tracks — Europe gobbled it all up. He’s a guilty pleasure to date. 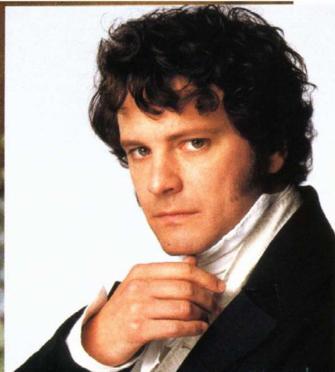 The talented actor is our token white Nigerian: Our honorary Nigerian! Firth lived in Nigeria with his parents until he was four years old. Firth’s father, David Norman Lewis Firth, was a history lecturer and education officer for the Nigerian Government. Firth is noted for his performances in Pride and Prejudice, and most recently, his Oscar win for The King’s Speech.