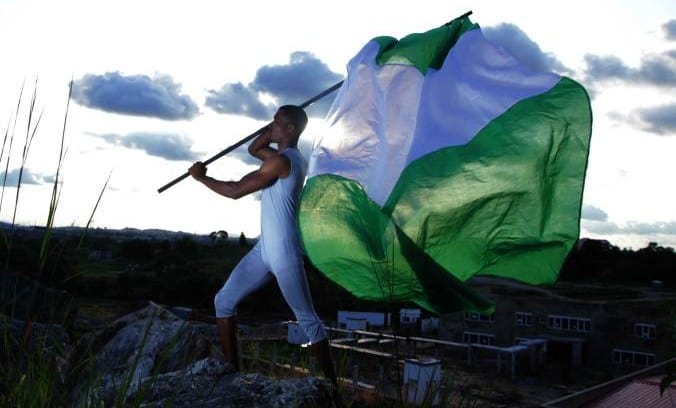 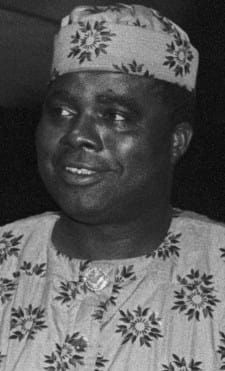 emerging as a Republic in 1963, Nigeria endured decades of political, social, and economic unrest. In 1999, Nigeria democratically elected a president and abandoned military decrees for a constitution. Sixteen years and four democratically elected presidents later, Nigeria is far from unlocking it true potential. Corruption, a dilapidated infrastructure, chronic unemployment, a failing educational system — and above all — short-term oriented policies stifle its growth potential.

Is Nigeria doomed to fail?

I unequivocally disagree. Nigeria has the potential to be one of the greatest countries on earth. To reach its full potential, though, a new wave of investment is needed to set the foundation for sustainable growth. 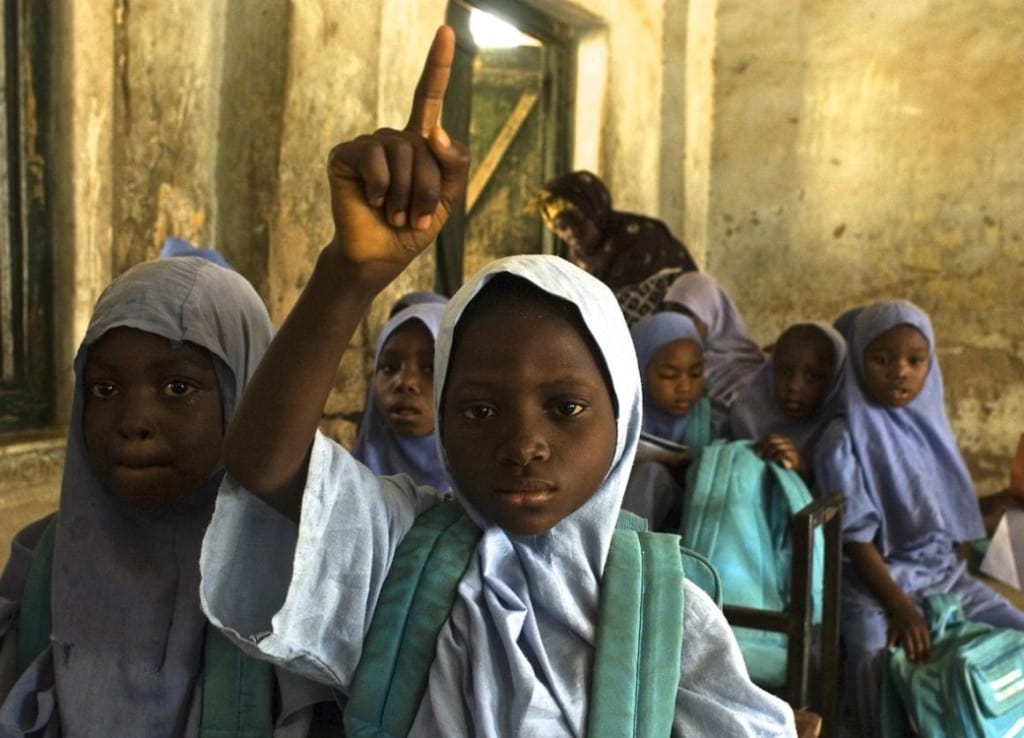 The Investments that are needed include, but aren’t limited to, education, health, and infrastructure.

Nigeria is the most-populous country in Africa and accounts for about 18 percent of the continent’s total population. In fact, today, one in four Africans is a Nigerian. Presently, Nigeria is also the seventh most populous country in the world. Estimates from 2006 claim that 42.3 percent of the population is between 0 and 14 years of age, while 54.6 percent is between 15 and 65.

Disgracefully, 68 percent of the population is illiterate.

Nigeria must devise a comprehensive action-oriented strategy that invests in education. The nation needs to go back to seeing education as an investment in the future. Good public schools, good public universities, and effective technical training can give the country a workforce better than any in Africa. A well-trained workforce would give it a formidable and competitive advantage. Investments in its people pay the highest dividends and must become one of its highest priorities. 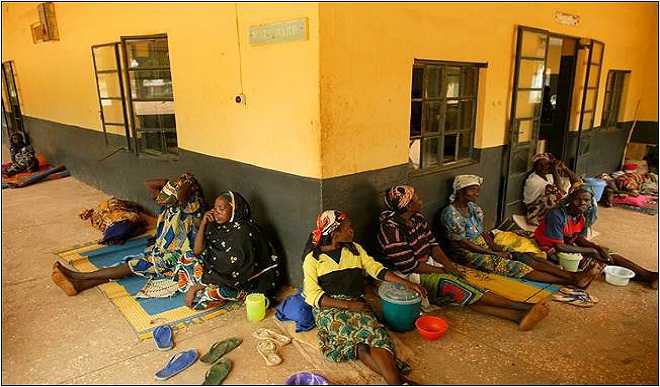 The health system of any country is quintessential to its development. In 2014, life expectancy in Nigeria was 52.62 years on average. Equally, more than half of the population has access to potable water and appropriate sanitation. In 2010, the Infant mortality rate was at 8.4 deaths per 1,000 live births.

Smart investments in the health system should be an important fabric of Nigeria’s public policy. Nigeria should be a leader in health innovation that produces new products and new industries, and this untapped industry has the potential to create new jobs in the economy. Increasing support for this sector helps Nigeria set a solid foundation for the future. 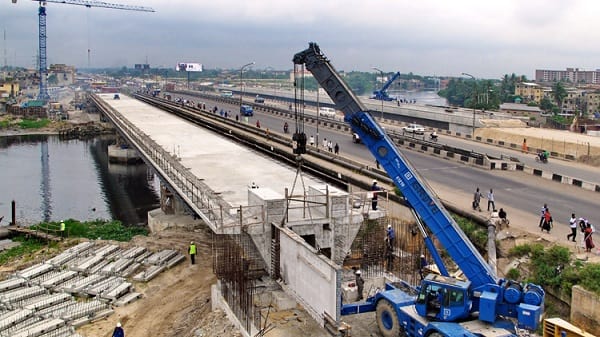 Infrastructure – As of 2015, Nigeria is the world’s 20th largest economy, worth more than $500 billion and $1 trillion in terms of nominal GDP and purchasing power parity respectively. It overtook South Africa to become Africa’s largest economy in 2014; however, amid this rapid growth, the country’s infrastructure is crumbling and, in some cases, non-existent.

Nigeria needs to upgrade its aging roads, bridges, railways, water, sewage lines, and port infrastructure — the basic components needed to manufacture goods and get them to market. Nigeria should invest at least 60 percent of the GDP on smart infrastructure.

Education, health, and durable infrastructure are the solid foundation needed to unlock Nigeria’s potential. On Thursday, Nigeria celebrated its 55th independence with modest progress, but there’s still a lot of work to be done to unlock its full potential.

It’s difficult to bring about real change or think about the future when the country has a stubborn status quo. Therefore, I urge Nigerians to have a deep sense of economic patriotism and ignore the convenient stance of cynicism.

RELATED: To Fight Corruption in Nigeria, Buhari Names Himself as Minister of Petroleum