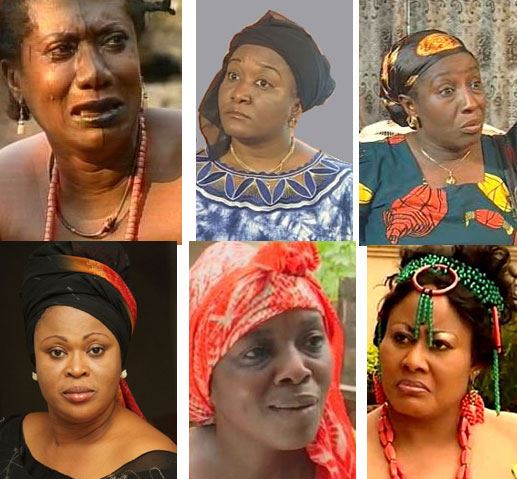 If you love Nollywood movies, you are not alone. With the millions of subscribers in Nigeria, Africa, and the Diaspora, Nollywood is reportedly raking in billions of dollars annually just in the mobile market alone, according to Indiewire.

To get in to specifics, in Nigeria, there are more than 127 million subscribers who spend as much as $10 USD on monthly subscriptions on their tablets and smart phones, according to the Nigerian Communications Commission.

If you consider the number of viewers outside of Nigeria, though, there are reportedly more than 100 million viewers, effectively bringing the annual monetary total of viewership to more than US$7 billion.

According to Business Insider, while many smart phone users are indeed consuming video at aggressive rates (video watching on smart phones went up 21 percent in just nine months between April 2012 and January 2013), the lion’s share of video watching is being done on tablets, with 63 percent of users spending more than 10 minutes watching video per session.

And this is what is primarily feeding the Nollywood industry.