Uber announced on Tuesday that Bozoma “Boz” Saint John has joined the company as its new Chief Brand Officer. At Apple, she served as the company’s global head of consumer marketing for Apple Music & iTunes. According to Variety, Saint John is a well-recognized figure in the music industry after her stint with Pepsi where she was head of Music and Entertainment Marketing before she joined Beats by Dre in 2014.

“Boz has a long track record of successfully creating emotional connections between people and the products they love,” Uber CEO Travis Kalanick said in a statement welcoming her onboard.

“Her creativity and deep understanding of consumers will allow us to build the same love and appreciation for Uber’s brand as we’ve built for Uber’s service.”

Her appointment is widely considered a bold-statement, coming on the heels of a recent controversy that has trailed Uber following accusations of sexual harassment from female employees that has led the company to respond by firing at least 20 of its workers.

Saint John was born in Ghana but moved to the United States with her father at the age of 14. Her father, whom she credits as her biggest inspiration, played the clarinet and was an officer with the Ghanaian army before he moved to the United States for his post graduate studies. The family settled in the Colorado Springs area and Saint John graduated from the Wesleyan University where she majored in English. 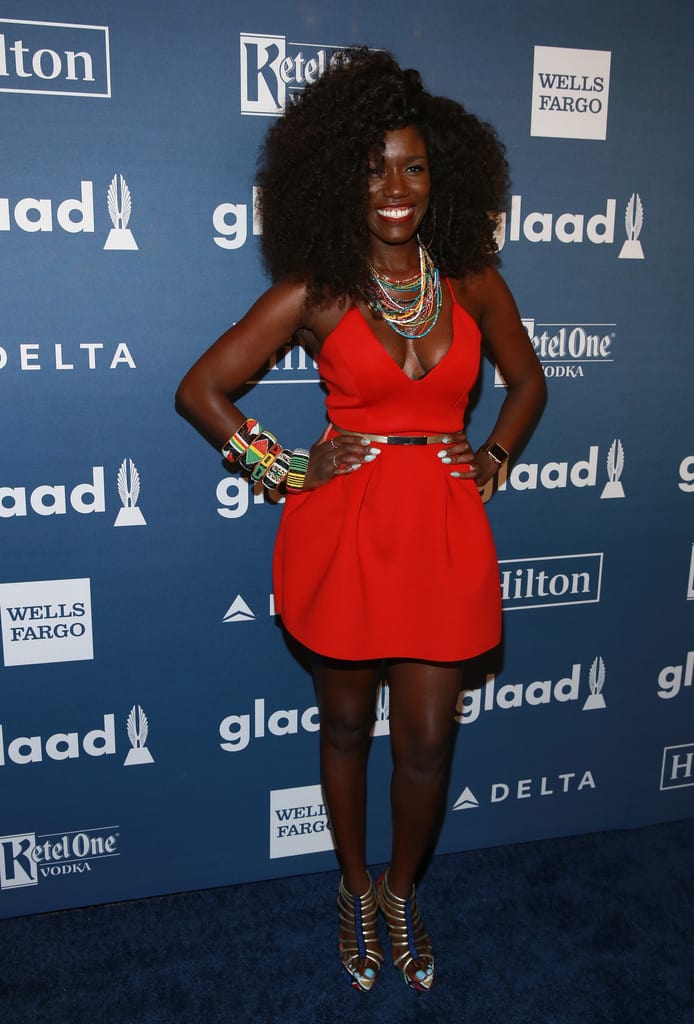 After graduation, Saint John pursued a career in Public Relations, working first with the advertising agency Spike DDB, and then the women’s fashion brand Ashley Stewart, she later joined soft drink giant PepsiCo where she rose to the position of Head of Music and Entertainment Marketing.

In that role, she led the company’s advertisement campaign in sponsoring music festivals and award shows. She also forged partnerships with film studios, record studios and the sports industry for product placement and promotion. She famously closed the deals that brought global music superstars to perform at the NFL Super Bowl Halftime Show; Beyoncé in 2013, Bruno Mars in 2014, and Katy Perry in 2015.

Ms. Saint John later joined Apple where she became the head of global consumer marketing for iTunes and Apple Music. In 2016, she made global headlines at the annual Apple Worldwide Developers Conference with her captivating presentation of the latest features on Apple’s new music app during which she played the Ghanaian High Life hit Ye Wo Krom.

In recognition of her achievements, Saint John was named 2016’s Female Executive of the Year by Billboard and was featured in its list of top women in music. She also featured in Fortune Magazine’s Disruptors, Fast Company’s 100 Most Creative People, Ad Age’s 50 Most Creative People, Innovators & Stars 40 Under 40 feature and Ebony Magazine’s 100 Powerful Executives.

Join us for the 2017 Pan-African Women Forum 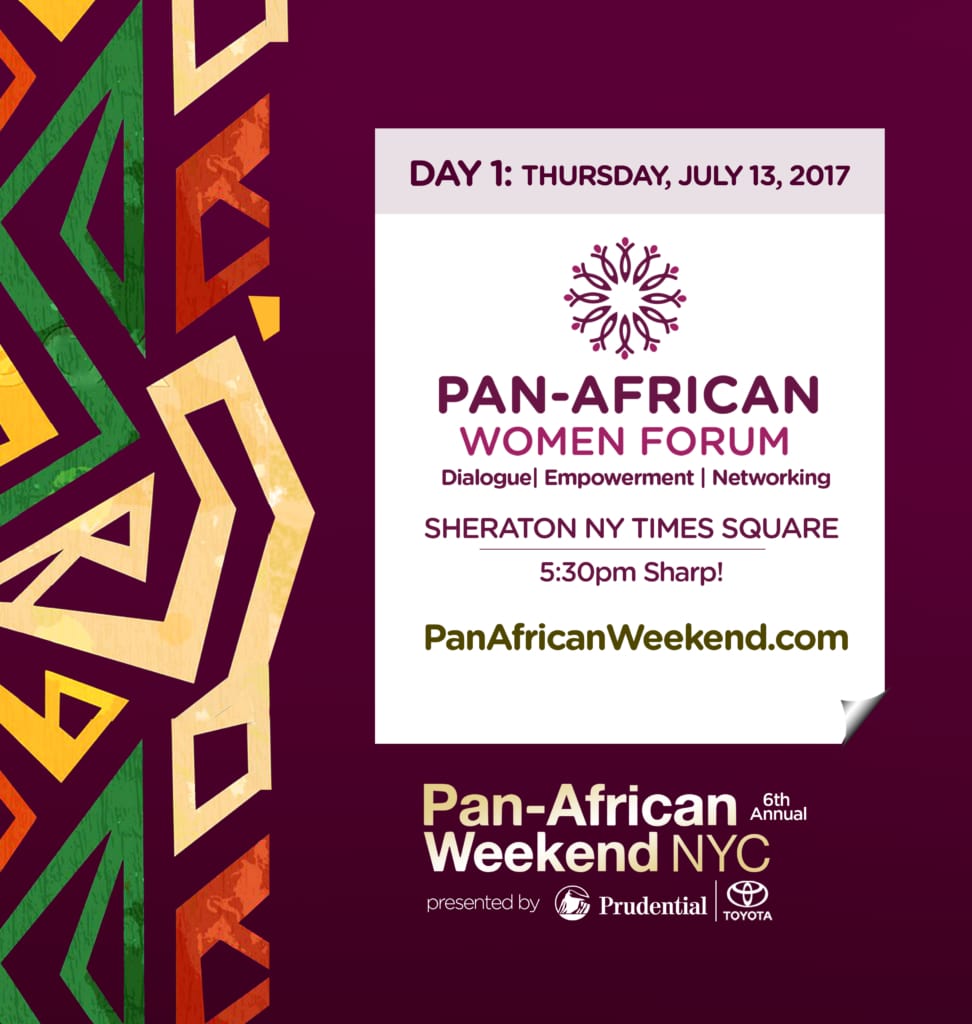