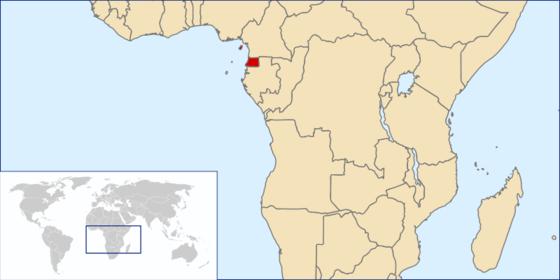 Late June, it was announced that Equatorial Guinea, whose president currently chairs the African Union, would host the 2012 African Cup of Nations soccer tournament. 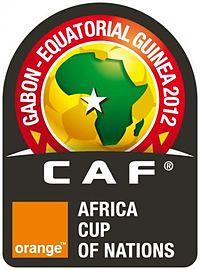 However, various human rights groups have spoken against the decision to allow the country to host the competition, as Equatorial Guinea has been labeled as having one of the worst human rights records in Africa. Amnesty International reports that the country suffers from of politically motivated harassment, arrest of opposition figures, and unlawful killings, among other things.

Corruption also plagues the nation, with reports of large amounts of public funds being wasted on multimillion dollar assets, despite the fact that a majority of the country’s people live on less than one dollar a day.

The question remains as to whether a nation’s human rights record and living standards should be a factor to be considered when organizations such as the African Union make decisions on what country should host tournaments, or any other events that would thrust a nation into the limelight.