It has been a harvest of medals for Nigeria at the ongoing Paralympic Games in Rio de Janeiro, Brazil, with the West African country now ranking among the top 10 on the overall medals table.

According to Vanguard Newspaper, by Monday, Team Nigeria’s haul from the Games stood at nine medals: six gold, two silver, and one bronze.

Ejike’s win in the women’s 61kg event smashed both of the previous Paralympics and world records. In addition, Onye Lauritta’s gold medal in the women’s shotput event made it three gold medals for Nigeria on Sunday.

On Monday, Nigeria’s power lifter Bose Omolayo snapped up the gold medal in the women’s 79kg category with a lift of 138kg to set a new Paralympics Games and world record. China’s Xu Lili won silver for her lift of 135kg and Taipei’s Lin Tzu-Hui picked up the event’s bronze medal. 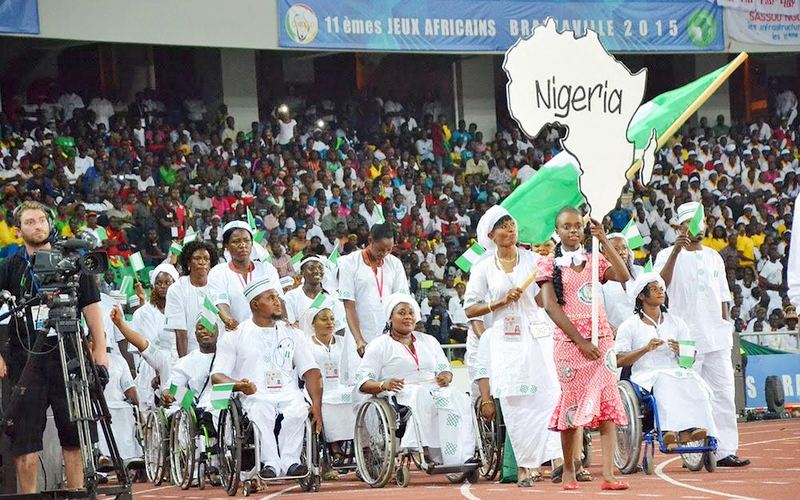 Team Nigeria has now climbed to first place in Africa and ninth position on the overall medal ranking with China, Great Britain, Ukraine, the United States, and host Brazil holding down the first five positions.

Nigeria’s dominant showing so far in the Rio Paralympics will hopefully put to bed the memories of the country’s particularly woeful showing in the just-concluded summer Olympics that saw the West African country return with just one bronze medal from Brazil amid a host of controversies and organisational lapses.