On this day in 1965, iconic civil rights activist Malcolm X was assassinated just before addressing the Organization of Afro-American Unity (OAAU) at the Audubon Ballroom in Washington Heights, NYC. In commemoration of this day, Face2Face Africa spotlights the moments after his assassination in pictures. 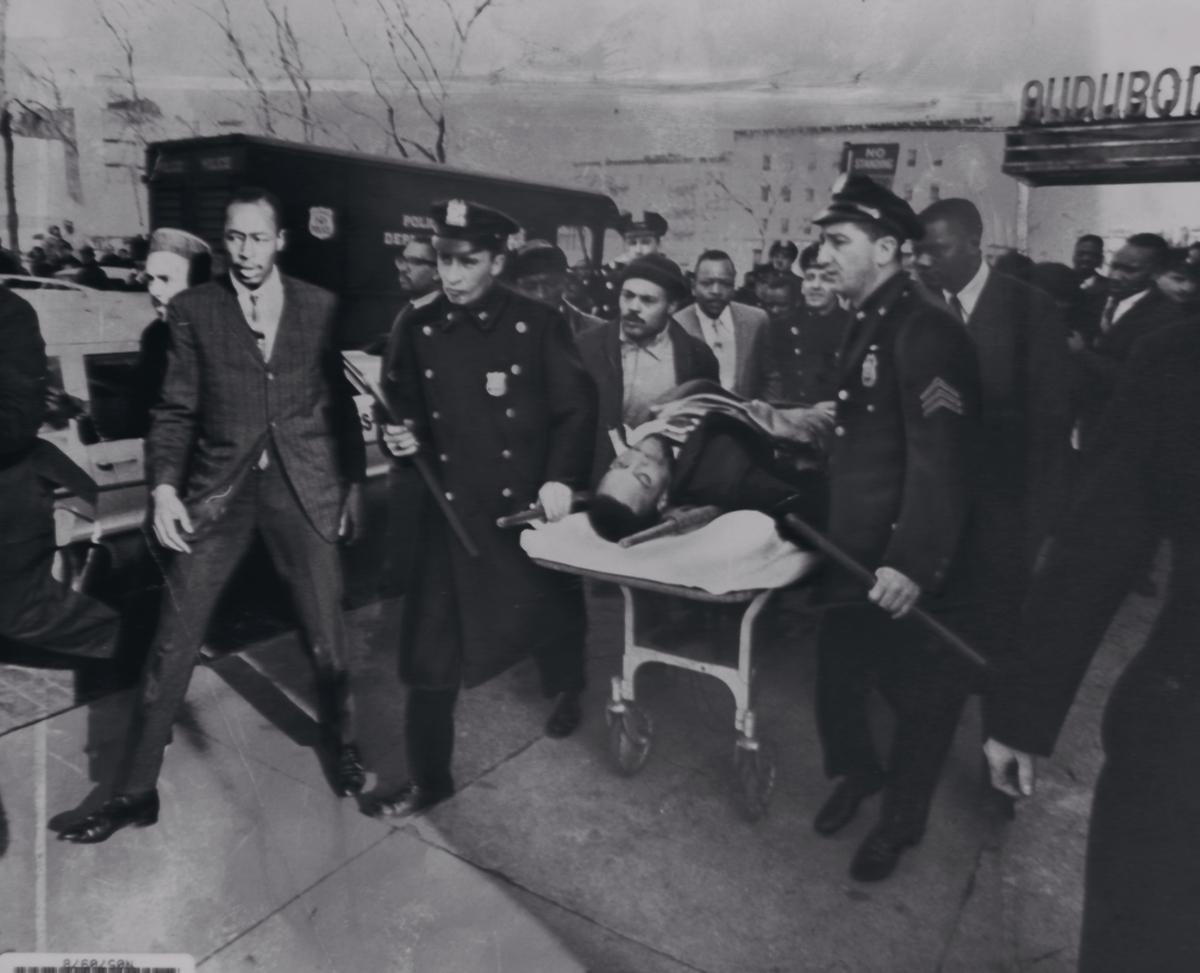 Malcolm X is being moved on a stretcher from Audubon Ballroom after he was shot. 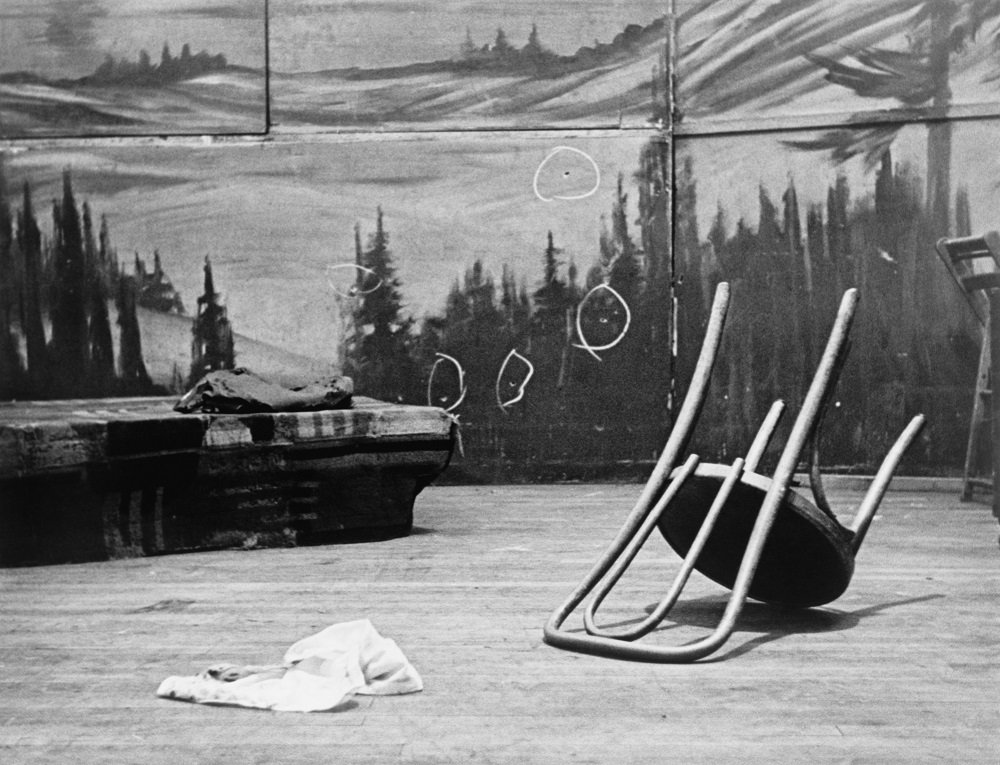 The Audubon Ballroom stage after the murder. Circles on backdrop mark bullet holes. 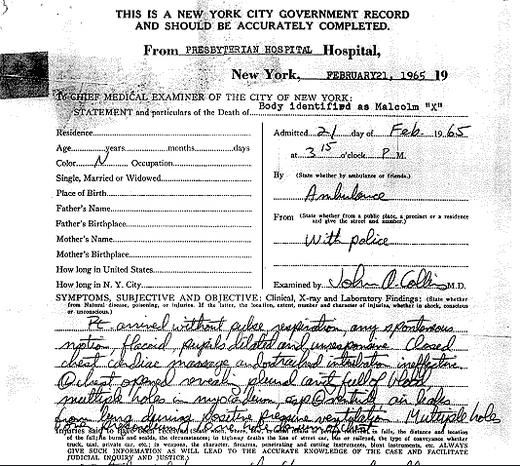 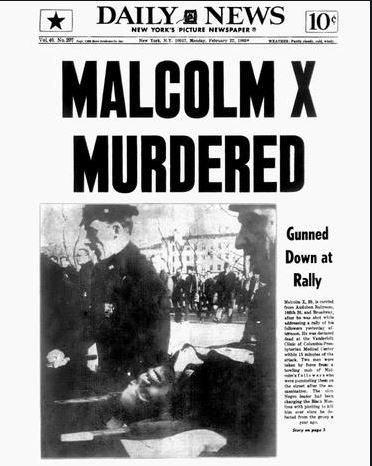 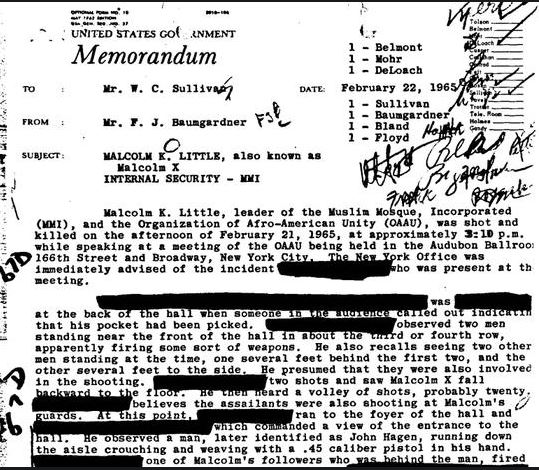 FBI investigation into his assassination (February 22, 1965). 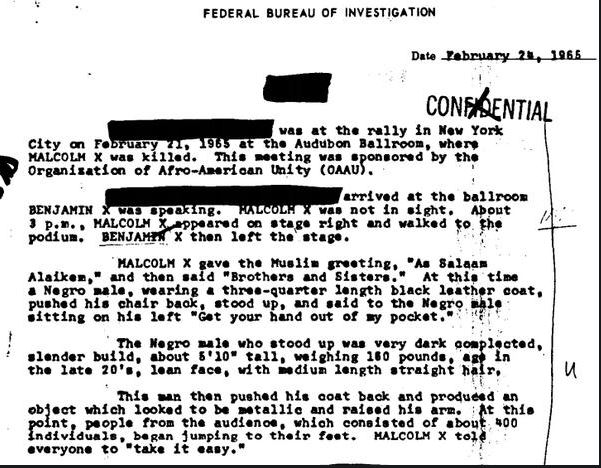 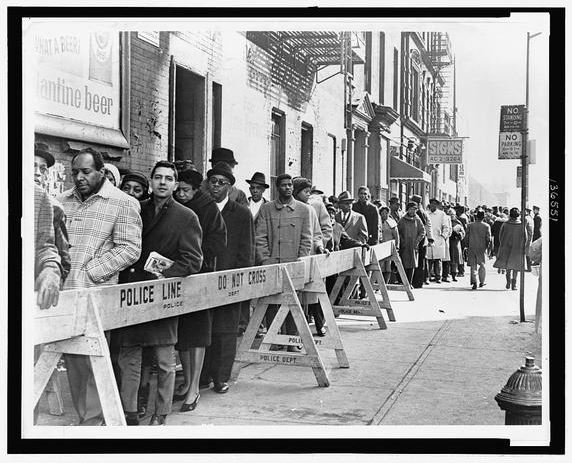 A crowd outside the Unity Funeral Home in Harlem, New York waiting to view the body of Malcolm X. An estimated 14,000 – 30,000 people attended the public viewing. 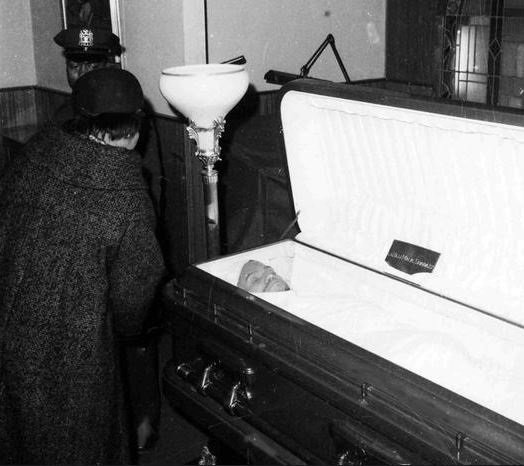 Malcolm X’s widow Betty Shabazz viewing her husband’s body during the funeral at the Faith Temple of God in Christ in Harlem, New York on February 27, 1965.