There are several confusing myths circulating about pregnancy, some old and some new. Below are five myth busters that may help clear up some of the confusion.

Coffee can be bad for your pregnancy: FACT 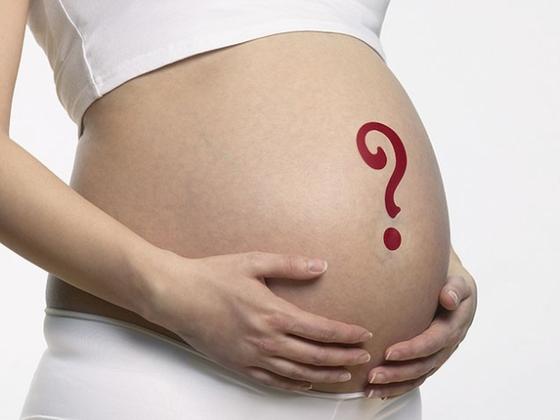 Coffee contains caffeine, which, like nicotine, is a drug. Caffeine is a stimulant that can increase heart rate and blood pressure. It is also a diuretic, which can lead to the loss of fluid from the body. Caffeine, like numerous other drugs, can cross the placenta and enter fetal circulation, having numerous affects on the fetus.

Studies have also shown that caffeine can increase the risk of miscarriages in pregnant women.

There is no conclusive data showing exactly how much caffeine is too much or what the cut off is. It is safe to say that abstaining from coffee is important for maintaining the health of the baby. Other sources of caffeine are chocolate and certain types of soft drinks.

The co-author of the study, Dr. Jorn Olsen, insists that the study was not meant to cause alarm and that there is no biological evidence to suggest that the use of cell phones by pregnant women will cause behavioral problems in their children later.

According to the Food and Drug Administration (FDA), there is no scientific evidence to suggest that the radio waves produced by cell phones poses any risks to the health of the mother or her baby during pregnancy.

According to Frances Largeman-Roth, author of "Feed the Belly: The Pregnant Mom's Healthy Eating Guide," women only need 300 extra calories during the second and third trimesters. That is only an extra half of a chicken sandwich or ¼ cup of fruit or nuts.

Soon-to-be mothers do need extra nutrients, like calcium, folic acid, iron, etc. A pregnant woman does not need to double her caloric intake but, instead, needs to eat much healthier throughout her pregnancy.

In 2007, a study at John Hopkins University showed that pregnant women who experienced heartburn were more likely to have hairy babies.

Increased levels of the hormone, estrogen, in pregnant women cause the relaxation of the esophageal sphincters leading to heartburn. Scientists believe that the high levels of estrogen may also have an affect on the growth of hair in the fetus.

During their pregnancies women do everything to combat stretch marks. One of the biggest, most expensive myths about pregnancy is that cocoa butter can prevent or get rid of stretch marks.

Numerous studies have shown that cocoa butter does not prevent or reduce stretch marks. They are more of a hereditary phenomenon meaning if your mom had them you probably will. However, all is not lost. Scientists have found that Vitamin E in the form of a cream, called tocopherol, may prevent stretch marks.