Uganda’s long-time President Yoweri Museveni has found himself under fire by a segment of Ugandans who are enraged by his latest decision to appoint his wife Janet Museveni as the new Minister for Education.

Three weeks after he was sworn in as President of Uganda for his fifth consecutive term, Museveni announced his new cabinet of 80 ministers on Monday, appointing his wife Janet as the new education minister.

Many Ugandans have criticized Janet’s appointment, even using social media to question her eligibility to run such an important docket.

Museveni’s wife Mrs Janet is Uganda’s Minister for Education & Sports. Curriculum about to change & kids learn about Museveni in Chemistry ?

Others have questioned the rationale behind appointing the First Lady to a ministerial position in an already bloated cabinet. 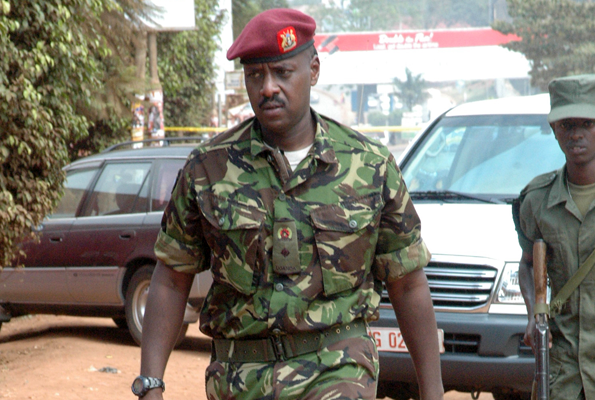 Uganda’s opposition leaders have often accused President Museveni, who has been in power for three decades, of running Uganda as a family property, arguing that he could be grooming his son to succeed him when he finally bows out.

Who Is Janet Museveni?

Janet Kataaha Museveni was born in June 1948 in Bwongyera village, Western Uganda. She married Yoweri Museveni in 1973 while in exile in Tanzania, and they have given birth to four children.

She moved back to Uganda with her family in 1979 but later re-located to Kenya in 1981 after her husband went to war with President Obote’s government. In 1983, she moved to Sweden with her children where she lived until 1986 when she returned to Uganda after Museveni toppled the Obote regime.

Janet has been the First Lady of Uganda since 1986 and has served as the elected Member of Parliament for Ruhaama County in Ntungamo District since 2006.

She was first appointed to the cabinet in 2009 as the Minister for Karamoja Affairs, a position she has held for eight years until last Monday, when she was moved to the education docket.