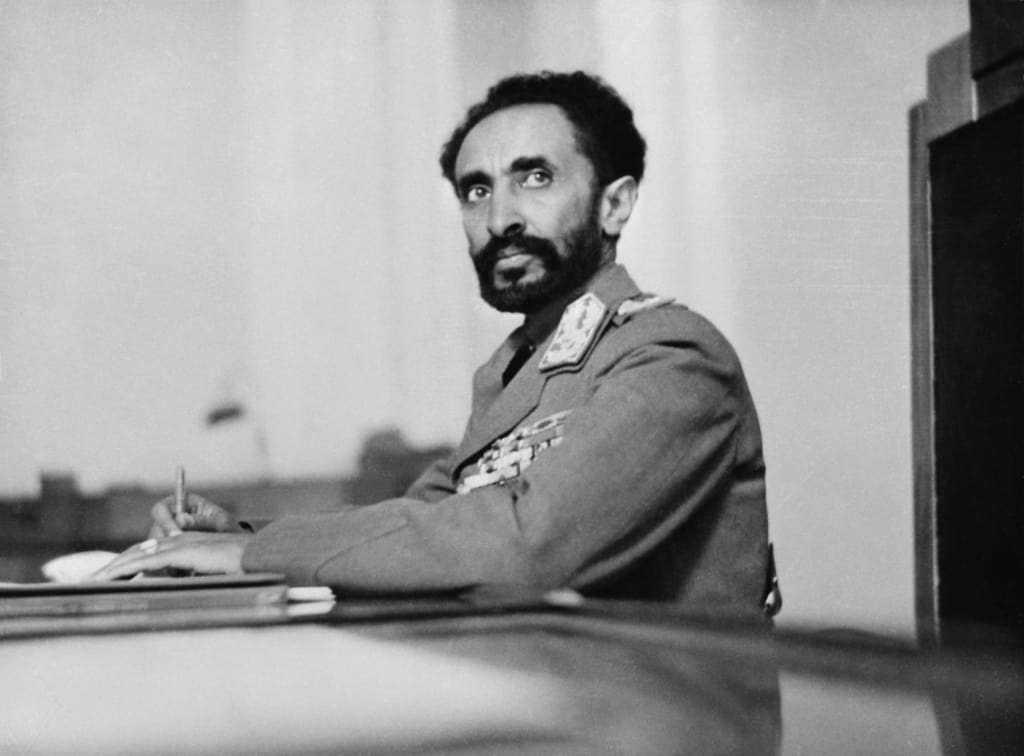 Haile Selassie’s influence and bravado on the world stage is no doubt one of the greatest examples of showmanship ever displayed by an African leader. Born in Harar, Ethiopia, in 1892, he grew up learning political intrigues and art while growing up at court in Addis Ababa. Like Kwame Nkrumah, he was one of the outstanding African leaders who worked tirelessly for independence of African states and a United States of Africa.

He defeated the Italian Fascists’ Invasion of Ethiopia from 1935-1941. His knowledge of the world was buoyed by his exposure to various countries and ability to speak several languages. Selassie constructed the building that accommodated African leaders in Addis Ababa; his faith in the Organisation of African Unity (OAU) was repaid when he became the first African leader to serve as Chairman of the OAU more than once. It was to his credit that Africa participated in peacekeeping missions all over the world. He sent Ethiopian troops under the United Nations to the Korean War and the Congo Crisis, just to mention a few.

Selassie fought bravely against Italian invasion and when his nation was conquered, he gave a powerful speech at the United Nations for the organisation to come to his country’s aid. He struggled and gave all as an Ethiopian nationalist, leader and as a committed Pan-Africanist. Till today, the details of his death are wrapped in mystery.