The iconic facility which was opened in 2016 boasts a 5-star hotel, a 2,600 seater conference centre as well other facilities. 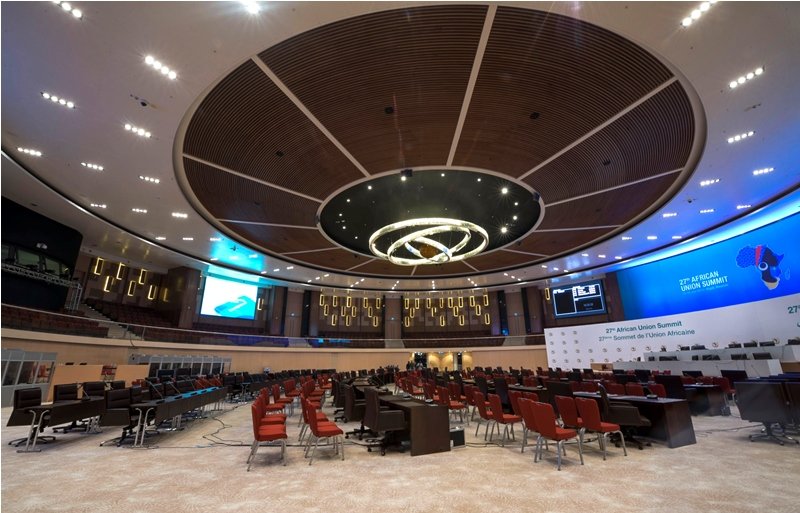 “With a net floor area of 32,200 square metres, the Convention Centre, can host more than 5,000 delegates at a time and contains facilities for business, leisure and events. The multifaceted design reflects a true Rwandan homestead,” read a statement released by Radisson Blu and shared by The New Times.

The General Manager of the complex, Denis Dernault, also expressed gratitude for the honour.

“And I would like to thank investors, partners and other supporters of this landmark for their exceptional contribution and teamwork on the project.”

Located in the heart of the city, the Kigali Convention Center is known for its conspicuous dome which pays tribute to the shape of traditional Rwandan huts. 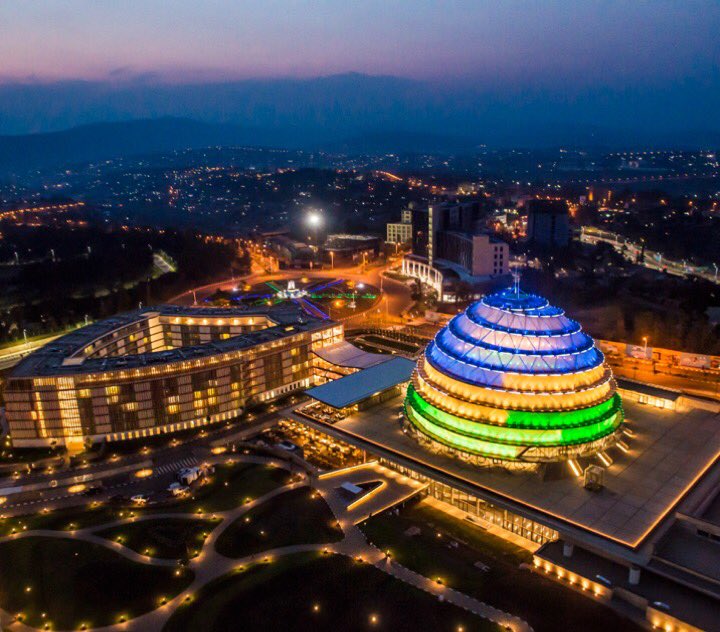 Kigali, in general, has long been touted as one of the most beautiful and cleanest cities in Africa. Scroll through to take a look at some amazing photos of the city: