Over the weekend, Nigerians were thrilled by the premiere of yet another movie, Merry Men, which features seasoned actors like Ramsey Noah, Jim Iyke and famous musician and actor, Falz.

The successful premiere comes at a time when the Nigerian movie scene is under critical watch, following Netflix’s acquisition of  Lionheart, a movie by Nigerian actress and first-time director, Genevieve Nnaji.

However, the success of the new movie and the star-studded premiere is not what caught the eye of the world. It was the proud and colourful display of traditional agbada outfit that generated the furore. 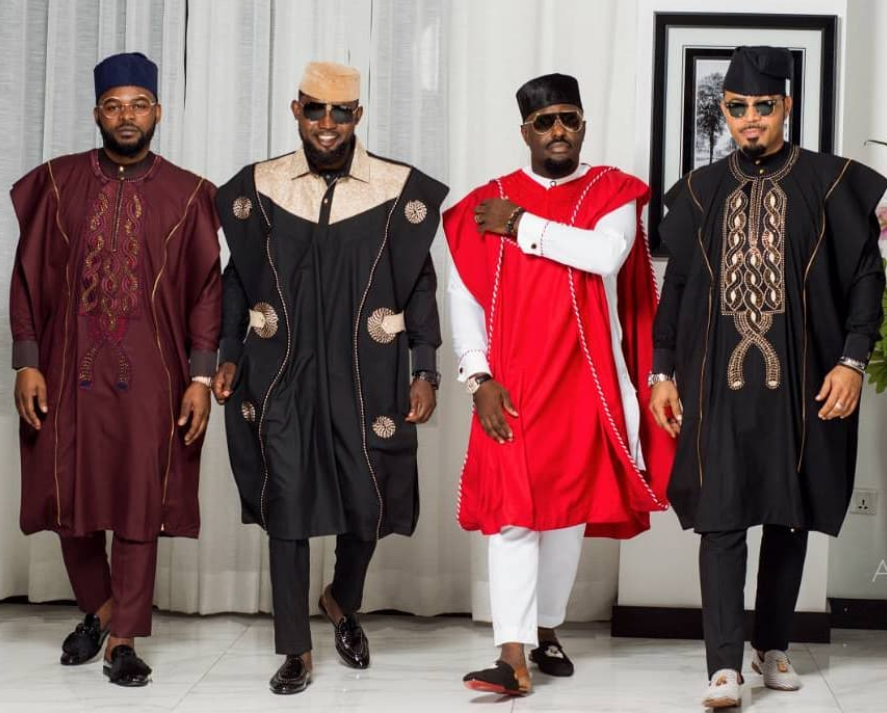 Agbada is traditional African outfit commonly worn by West African and North African men. The long sleeved flowing robe is worn proudly on occasion to show off masculinity and status. In recent times, the attire has been made popular by Nigerians, especially at weddings ceremonies. 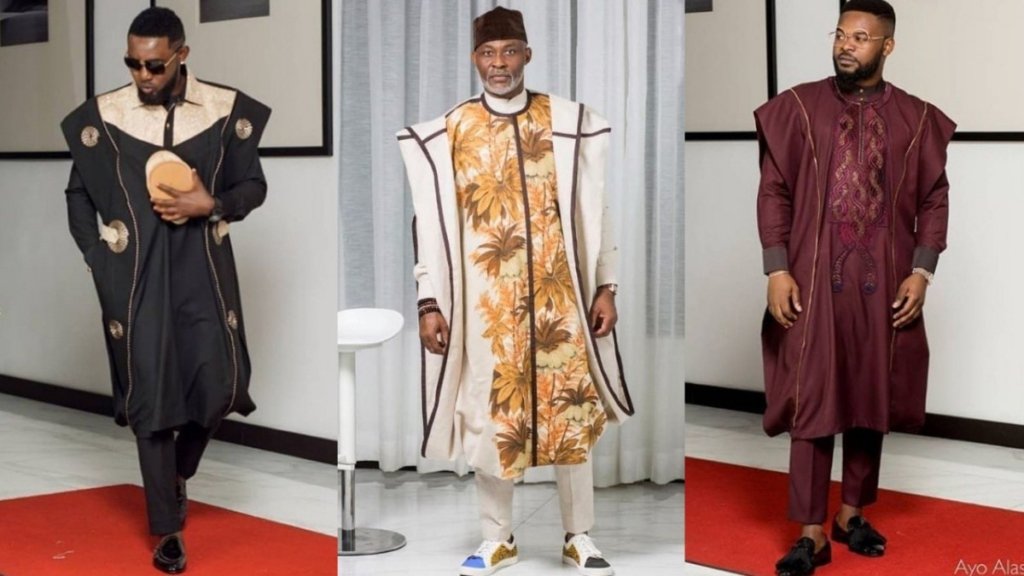 The Agbada challenge came about when veteran actors such as Iyke, Richard Mofe Damijo and Noah were challenged by the younger generation of actors such as Falz, AY and Alex Ekubo to wear their best Agbada. The aim was to take the throne from media personality and former Big Brother Africa star, Ebuka who is tagged as the King of Agbada. 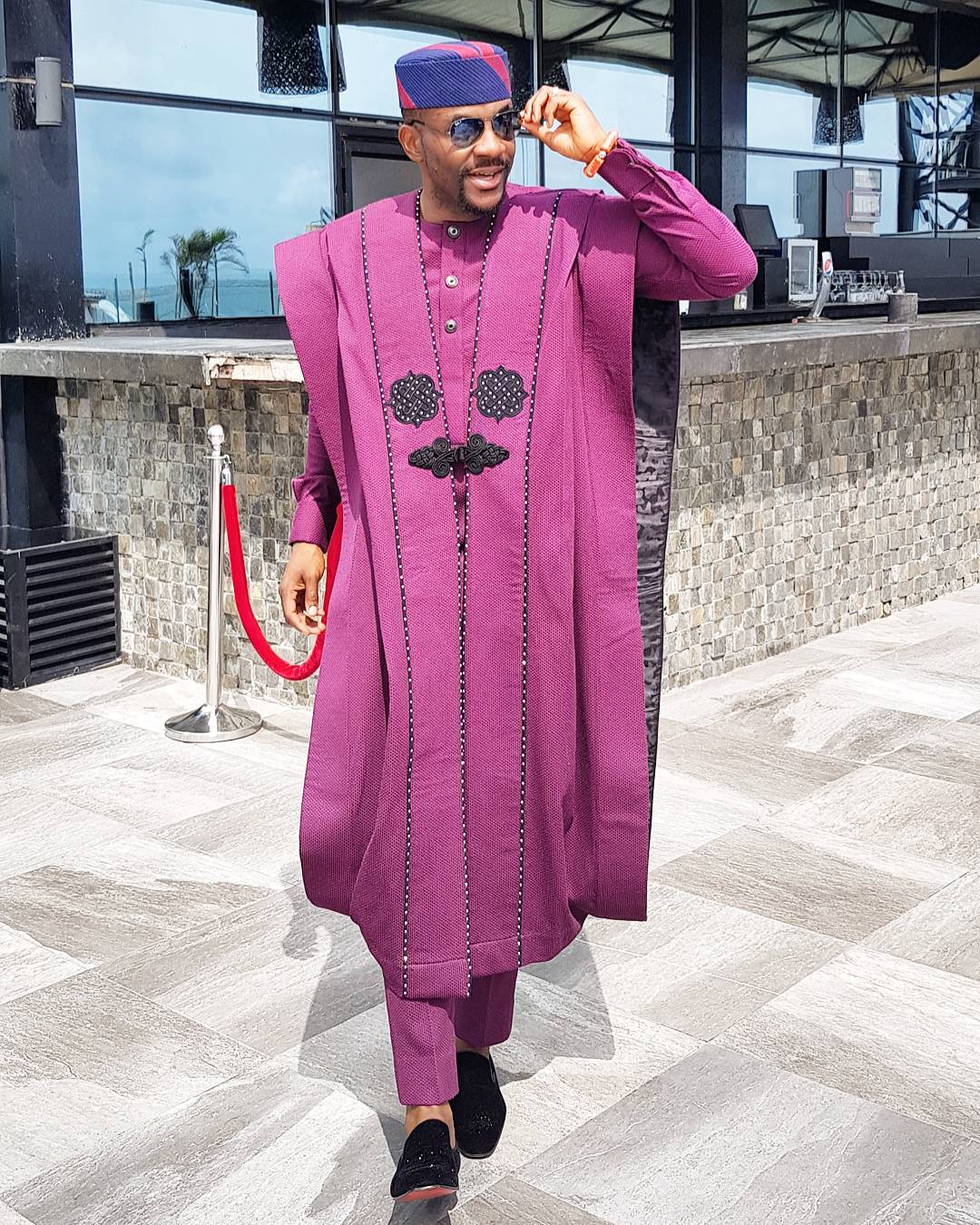 The challenge was an excellent way to get people glued to their phones or their seats at the venue but more importantly, something that Africa can learn from. 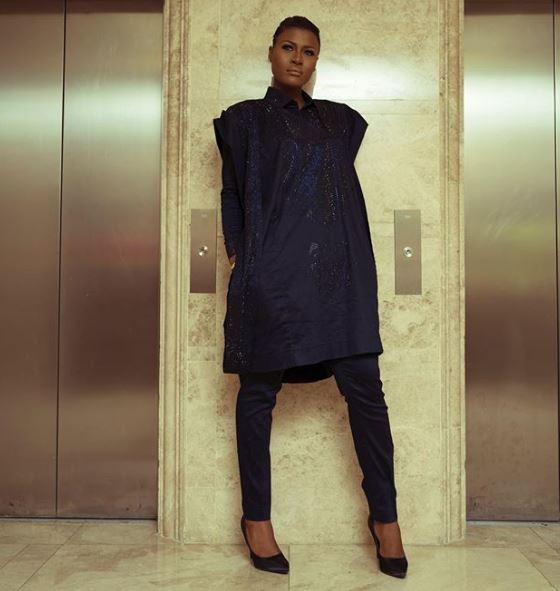 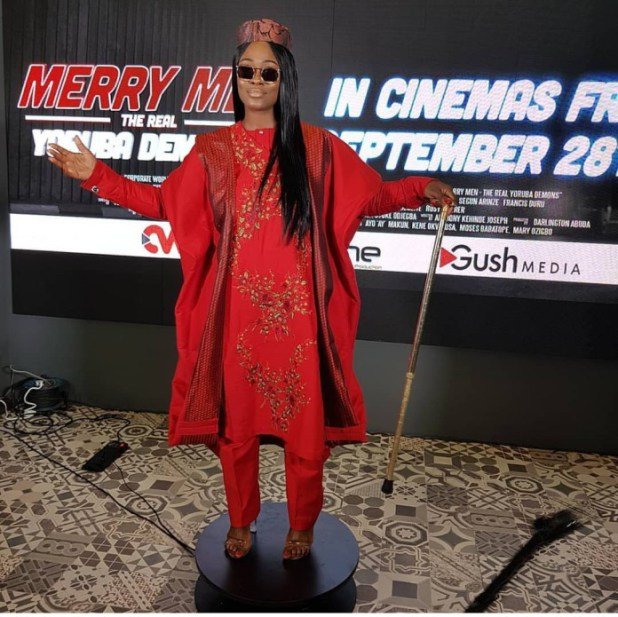 It will not be a bad thing to have many more of such challenges and events themed around cultural outfits to promote Africa. 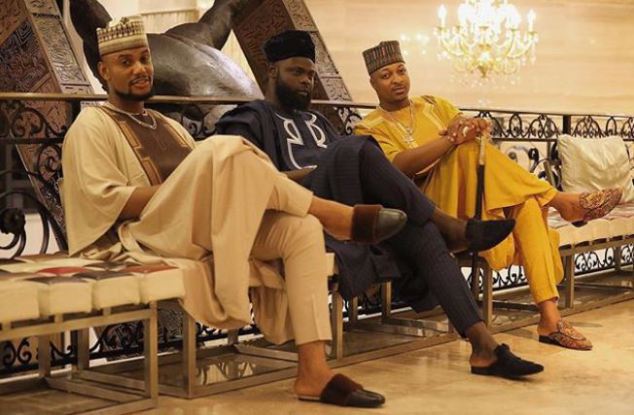 For one, it was a proud moment and a breath of fresh air to see many celebrities, both male and female, wear the best of Agbadas on a red carpet and letting go of their western suits and gowns we are used to seeing them in.

Africa should see beyond the strong influence of western culture and use the advantage of social media, and the impact celebrates have on the world to display its rich and diverse culture.