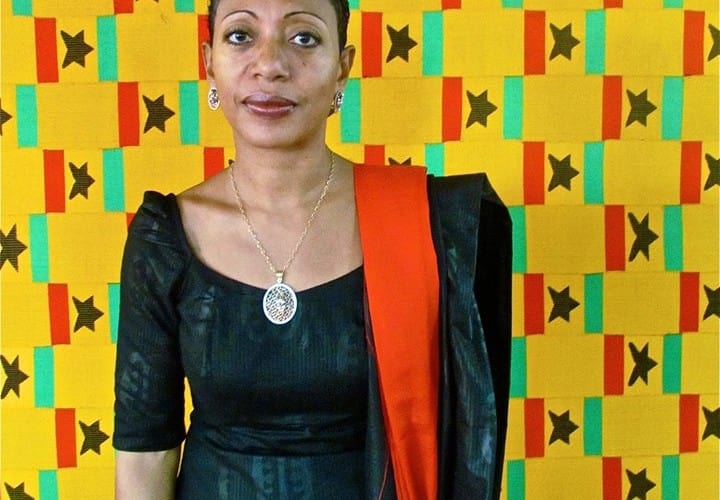 Samia Nkrumah (pictured), the Chairperson of Ghana’s Convention’s Peoples Party, has levied sharp criticism at leaders of the nation who followed after her father, the late Kwame Nkrumah. Ms. Nkrumah says that if the leaders held fast to principles instituted by her father, the country would not be suffering under current economic woes.

RELATED: Why Pan-Africanism Is Still Relevant

In an interview with Morning Starr radio host Kafui Dey, Nkrumah explained her position in full detail just as the nation celebrates the national holiday of her father’s birth on Monday.

“Kwame Nkrumah’s ideas and policies are for tomorrow and must not be relegated to the past and put on the shelves. We must not look back in nostalgia, but we must look forward with sense and conviction of the blueprint the African of the Millennium left us. Ghana is a fortunate country to have had a leader of that calibre.

“What he started achieving has been truncated and must be revisited if we are to succeed. His focus on manufacturing has not yet been achieved and as long as that has not happened, we would not be able to meet the basic needs of the people. Clean drinking water for all, fair opportunity for all, basic needs for all, it has not happened,” she said.

Nkrumah, a politician herself, says that her party embodies her father’s legacy by continuing to champion his ideals and that the people of Ghana would be better served following that path, adding, “The people of Ghana are ready, but they need a leadership that is courageous, that is not corrupt, and that is visionary.”

SEE ALSO: Why African Languages Are Central to Our Economic, Political Development