Before getting his job at the White House in the early 1950s, Eugene Allen worked as a waiter, first at a Virginia resort and then at a Washington, D.C., country club.

“I was happy where I was working, but she told me to go on over there and meet with a guy by the name of Alonzo Fields,” he said.

Allen got the job but started first as a pantry man, washing dishes, stocking cabinets and shining silverware for $2,400 a year before being promoted to a butler.

This was during a period of harsh Southern segregation and Jim Crow Laws.

Born on July 14, 1919, in the town of Scottsville, Virginia, Allen grew up within these harsh laws and during his 34 years working in the White House, he witnessed the largest moments in civil rights history; including the Little Rock school crisis, the 1963 March on Washington, the Cuban Missile Crisis, the Kennedy and King assassinations, as well as the Vietnam War and Watergate. 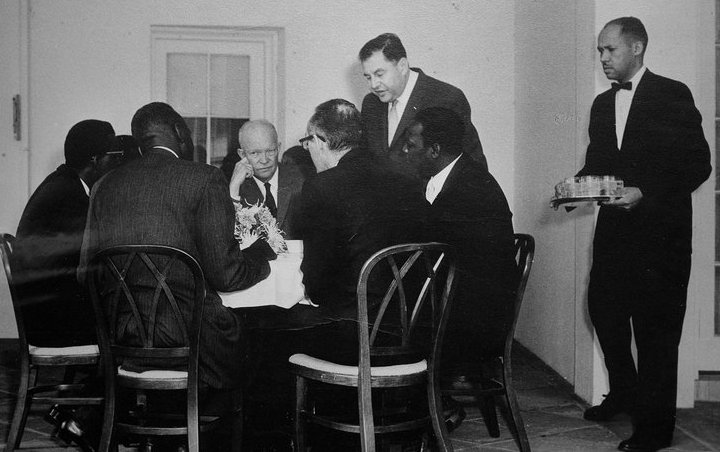 Nicknamed Gene, the longest-serving butler’s first work began under Harry S. Truman, where he became acquainted with the happenings in the White House, including hearing presidential remarks, both offensive and otherwise about race.

While there, he also witnessed an increasing presence of African-Americans among the executive staff.

But Allen was more than an employee, as, during his three-decade service, some presidents sought his views about issues concerning the African-American community.

As a hardworking fellow, even though he got the opportunity to be invited to President John F. Kennedy’s funeral after his assassination, he reportedly decided to remain at the White House to serve attendees as they came in from the service. 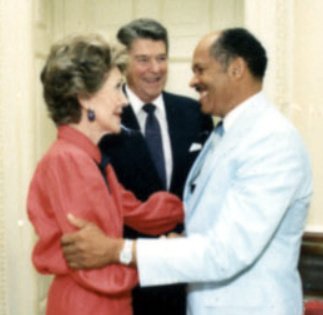 Eugene Allens with the Reagans — Vintage

During the Ronald Reagan administration, Allen got promoted to maître d’ and became the first butler to attend a State House dinner as a guest at the invitation of Nancy Reagan.

Allen left the White House in 1986, during the second administration of Reagan.

“I liked them all,” Allen said of his presidential employers in a 2008 interview with The Telegraph.

“I can’t put one in front of the other.” 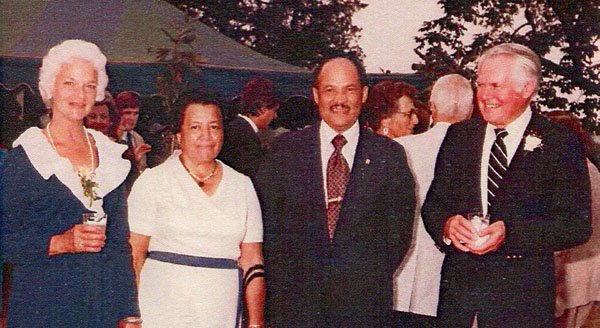 Experiencing how America advanced from the borders of the White House made the election of the country’s first black president, Barack Obama, a special moment for Allen and his wife, Helene.

But a day before the election, Helene died, leaving Allen alone to go and cast his vote. Allen would later attend the president’s swearing-in with VIP status, escorted to his seat by a Marine Guard. 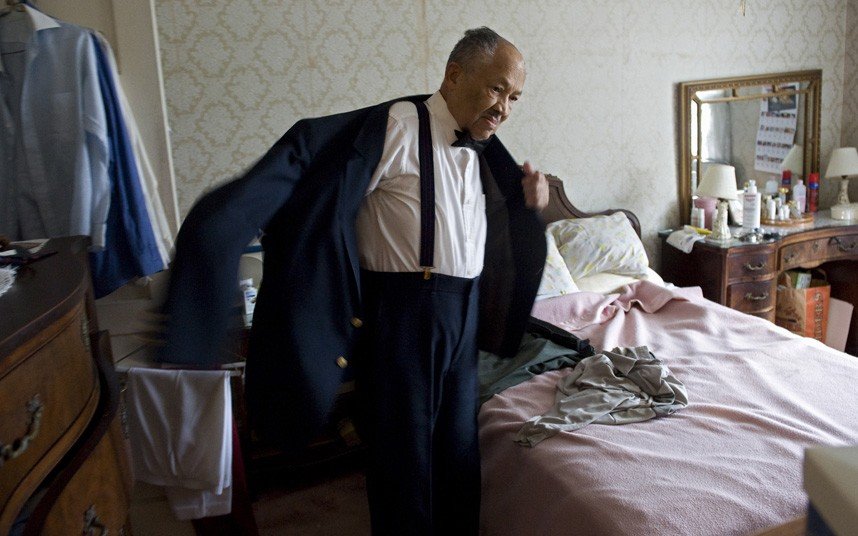 Allen died at the age of 90 — The Telegraph

Three years after his death in 2010, Allen’s life became the focus of the 2013 film The Butler, which raked in some criticisms but drew in big box-office returns.