In Black history, much focus is on America, Europe and parts of the Caribbean. Perhaps, this is why the story of Mathieu Da Costa is fairly unknown and documented.

According to history, the exact origination and birthplace of Mathieu are unknown, but his story and fluency in different languages including Dutch and French raise the possibility of him coming from the Kingdom of Benin in West Africa. It is possible that he was born in present-day Morroco to a family who attempted to escape slavery but was later captured as a slave to Europe. 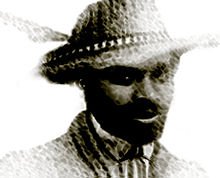 Mathieu’s earliest presence in history traces to the early 1600s, and by then, he was a well educated free slave fluent in French, Dutch, Portuguese, English, pidgin Basque and Mi’kmaq. His fluency in these languages stems from the fact that many slaves brought in from Morroco worked with the sailors.

His first duty as an interpreter was with the Portuguese through their exploration of the new world. Through his work as an interpreter, he managed to gain his freedom. Between 1604 and 1606, Mathieu worked as a trader and interpreter with the Acadians and French settlers in early Nova Scotia. His entry into Canada happened between 1604 and 1607 when he guided many French explorers through the Lake Campaign region. Several accounts found showed that he was described as the interpreter of the Micmac, and French languages and his services were highly depended on. 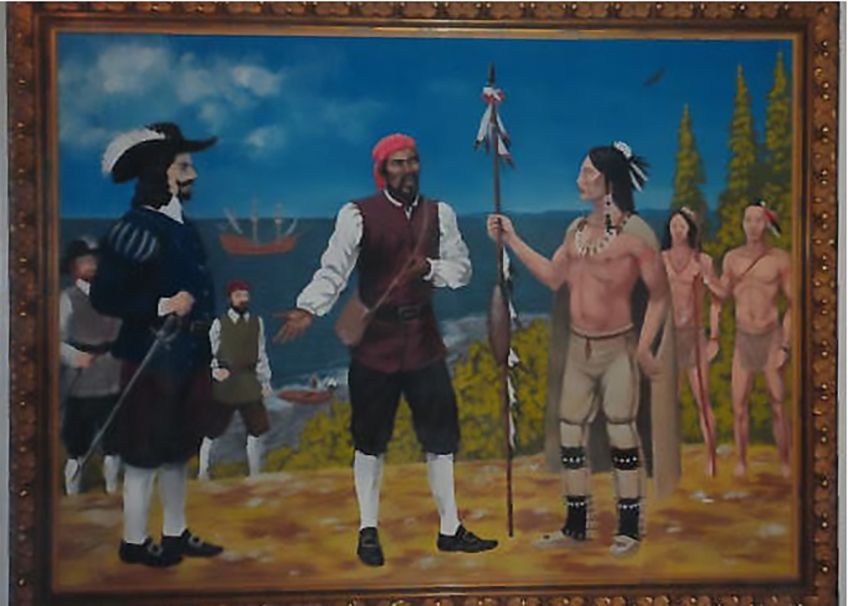 At some point, in 1607, Mathieu was kidnapped by the Dutch from the French and brought to Amsterdam. In 1608, in Amsterdam, he was made to sign a three-year contract to work with French explorers Samuel de Champlain and Pierre Durga de Mons.  By signing the contract, Mathieu agreed to serve as an interpreter on voyages to Canada and the Arcadia. He was paid a lot of money and made this African interpreter very wealthy.

During his time in Canada, Mathieu helped the European settlers communicate with the indigenous people living in the Canadian Atlantic Coast. He promoted peace among the two people and assisted explorers by working for them for three years. 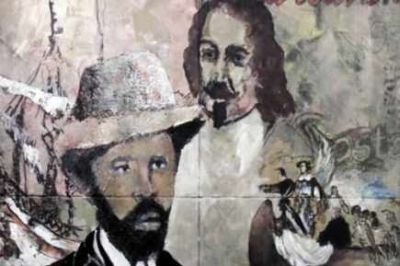 By 1609, his name appears in a serious lawsuit between Dugua and de Bauquemare. Even though a very significant figure in European and Canadian history, his name disappears as he is thrown into jail due to the series of lawsuits that lasted until 1619. It is likely that Mathieu died in prison even though a group of historians argue that he was freed and joined several expeditions until dying in 1619.

Although his story and details of his life remain inconsistent in history, he remains a significant figure in Canadian history and has been honoured several times. His role as an interpreter is celebrated, and a plaque honouring him was placed in the Mathieu Da Costa African Heritage Trail. In 2005, monuments were erected to highlight his role in history. A stamp was also designed in his honour in 2017 by the Canadian post as part of Black History Month.