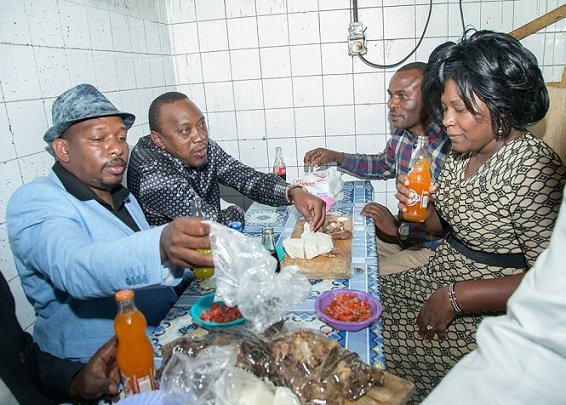 Ahead of Kenya’s general election last year, politicians came up with so many creative campaign strategies just to win votes. A lot of these millionaire politicians, including the president, Uhuru Kenyatta, were seen at road-site eateries and low-end hotels, eating with locals. 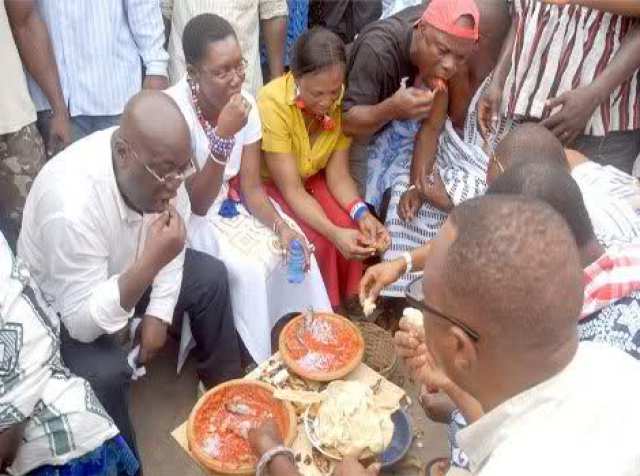 In Ghana, some politicians have been seen touring markets buying balls of local delicacy – kenkey – ahead of elections. During the campaign season ahead of the 2012 general election, Nana Akufo-Addo, who was then the presidential candidate of the New Patriotic Party was seen consuming balls of kenkey with locals in what was described as a desperate move to identify himself with the ordinary Ghanaian. 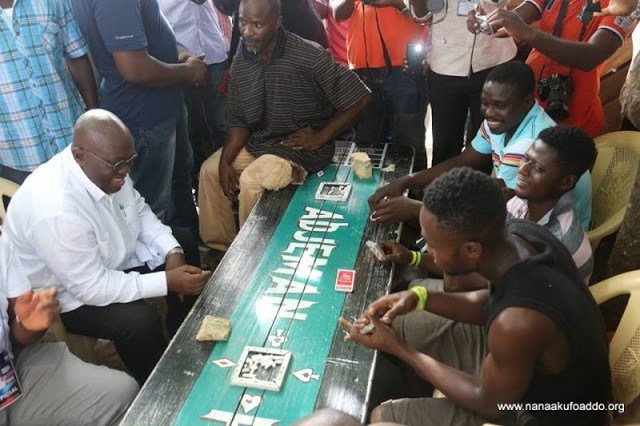 Four years later, Akufo-Addo was seen again playing cards with locals. These visits to local joints and eateries have been seen as just publicity stunts, especially as the politicians made sure those occurrences were posted on their social media accounts.