U.K.-based human rights organization Amnesty International has condemned the decision of Sierra Leone to separate pregnant schoolgirls from their peers, saying it’s a violation of their human rights.

Since April 2015, students who become pregnant during the course of their study in Sierra Leone are not allowed to sit in the same class as their peers because the government sees them as a bad influence, reports Al Jazeera.

The government of Sierra Leone has instead put in place alternative schools for these young Mothers, where they are taught a reduced version of the mainstream curriculum.

Now Amnesty International says this program is retrogressive and violates the girls’ basic rights to education.

“It’s not addressing the high rates of sexual violence and abusive relationships that girls encounter every day. It’s not addressing fact that there’s no formal sex education in schools,” Sabrina Mahtani, a researcher at the Amnesty International, says. 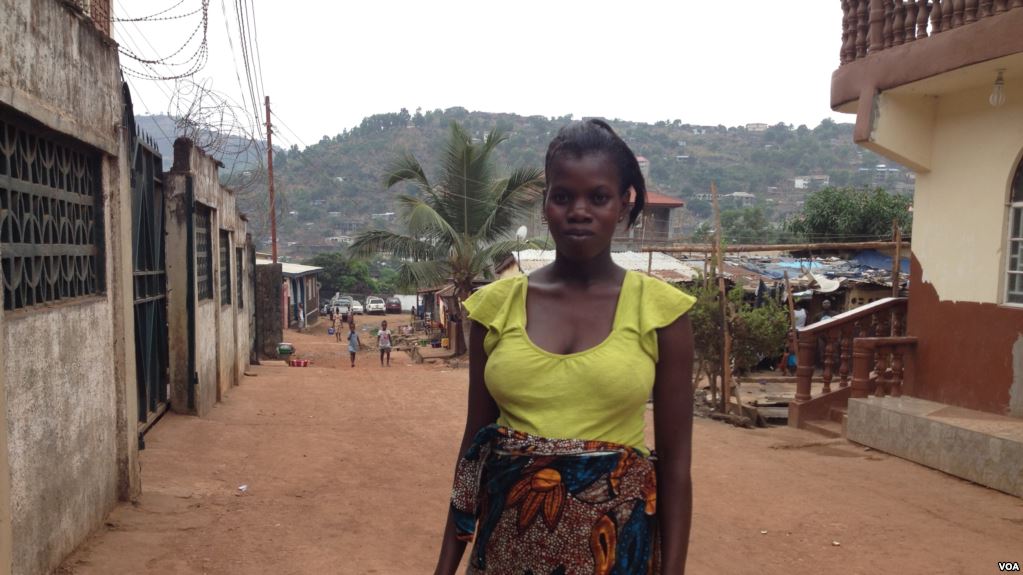 Despite the numerous claims of discrimination, the Ministry of Education insists that the program has been successful, with at least 5,000 out of the 14,500 girls who attended the alternative schools since their inception having already returned to the mainstream schools after giving birth.

The Ministry further argues that had these girls been allowed to stay in the same class with their peers, they would have most probably dropped out of school altogether because of the shame associated with pregnancy.

However, some critics contend that the girls are not given an opportunity to choose whether to stay or relocate to the special schools.

Others say the program is discriminatory as it bans pregnant girls from sitting for important exams, thus dragging them behind in life.

The rights organization also faults the government’s explanation that the policy serves to protect “innocent girls” from negative influences, saying that it only helps to reinforce the stigma.

“I am the one who should decide whether to go to the alternative or the mainstream school,” 17-year-old Sarah Bassie, an alternative school student, says. 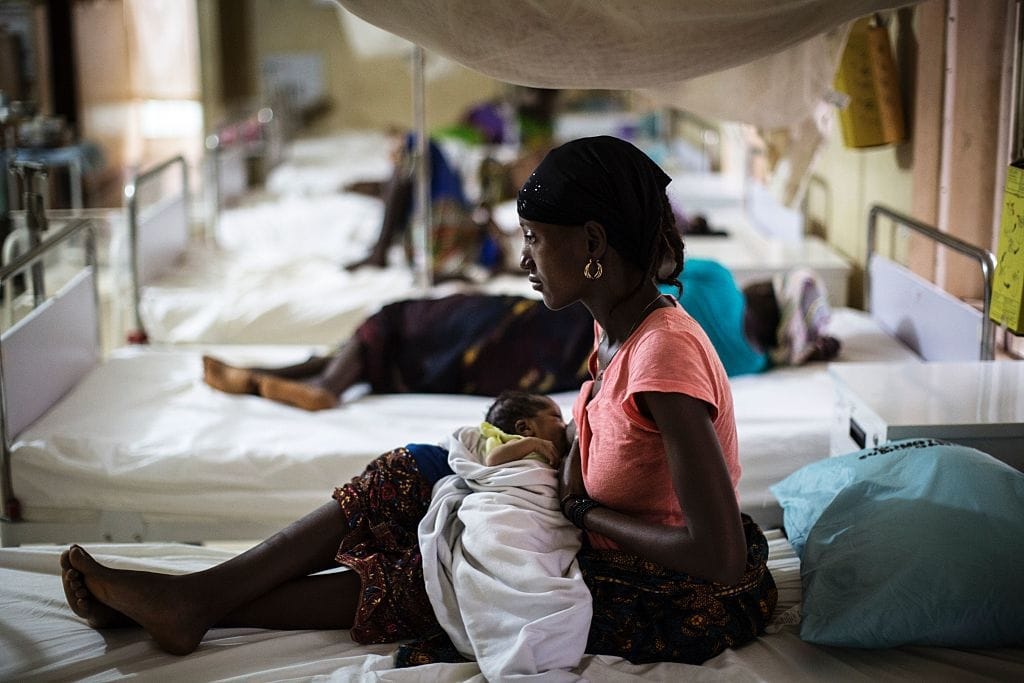 Some people have also expressed their displeasure with the manner in which the policy has been enforced in some schools, with some girls accusing their teachers of forcing them to take pregnancy tests.

Many girls reportedly end up running away from school after the tests for fear of being told they are pregnant.

Teenage pregnancy is one of the most-pervasive problems affecting the health, social, economic, and political progress in Sierra Leone, with the current statistics showing that 16 percent of married women between 15 and 49 years old were married before their 15th birthday, while 50 percent of them were married before 18.

Poverty and ignorance have been cited as the main causes of child marriage and teenage pregnancies in the West African nation.