Ghanaian-British supermodel and feminist activist Adwoa Aboah has lent her voice to a new campaign meant to address depression and problems associated with mental illness.

Born to a Ghanaian Father and British Mother, Aboah, 24, is a successful fashion model who has worked with top brands, such as Chanel and Marc Jacobs. 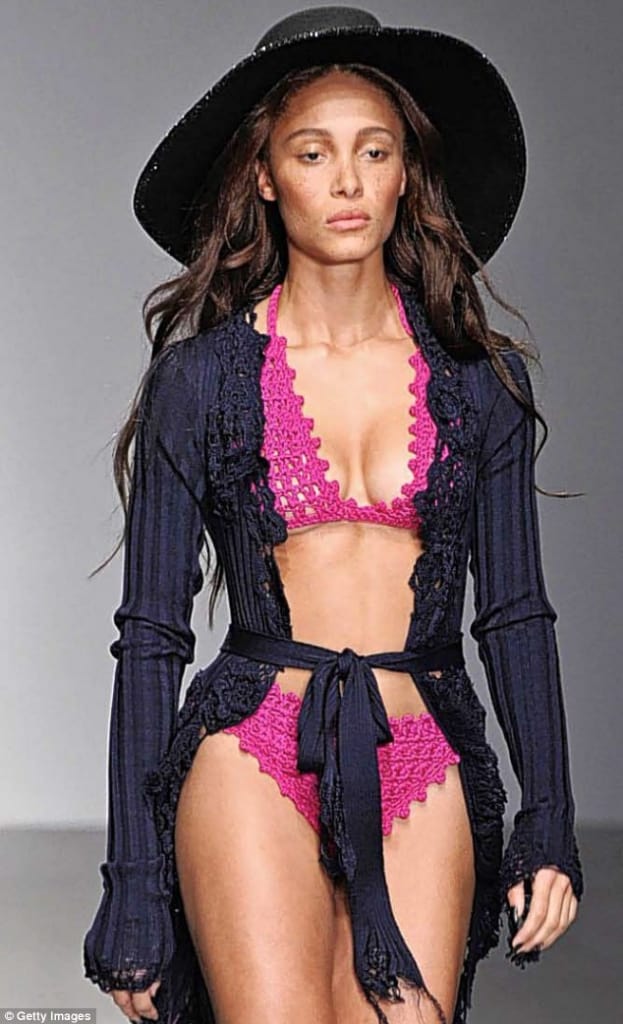 However, Aboah — like many girls — admits that worrying about her appearance has led her to suffer from depression and drug abuse.

In a new film made for the “Heads Together” mental health campaign — put together by the Duke and Duchess of Cambridge and Prince Harry — the film shows Aboah having a heartfelt conversation with her mum about her struggles that started after she went to boarding school at the age of 13.

“I went to a school where the girls that were found attractive were the complete opposite to me. I judged my worth on how many boyfriends everyone had, and I wanted to jump out of my skin every second of every day.

“And sometimes I still want to do that,” Aboah says.

Aboah admits that she started abusing alcohol and using drugs in her teenage years.

She says her experimentation with drugs started out as “fun” but became a problem later.

“But it changed drastically,” Aboah says. 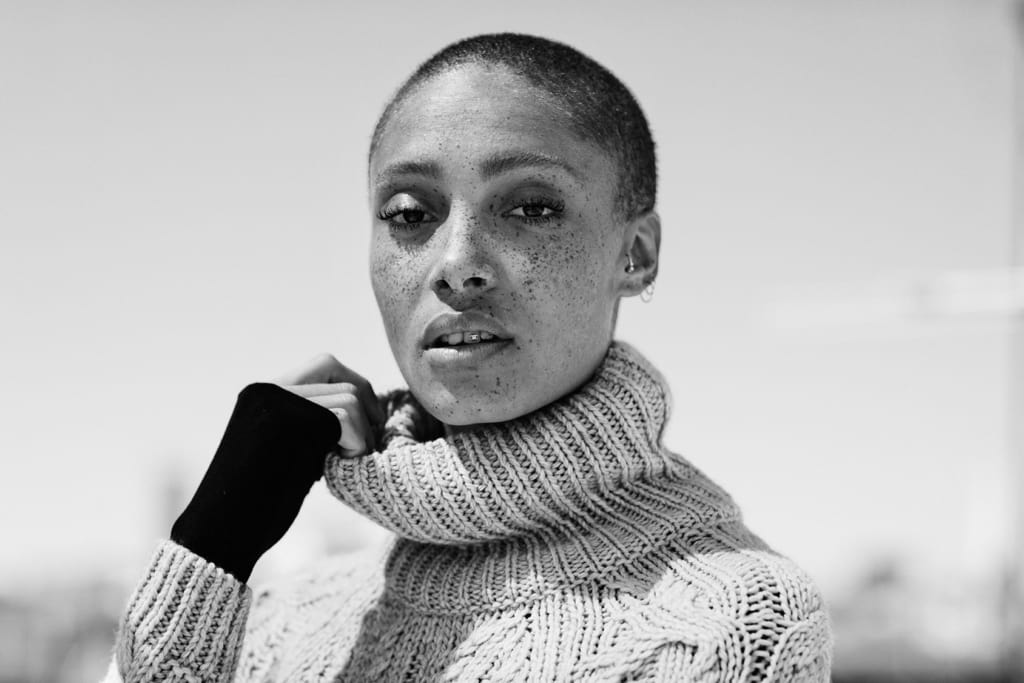 Aboah’s struggle with her body image, drug, and alcohol abuse resulted in bipolar disorder. Things eventually came to a head in 2015, when she overdosed and ended up in a coma.

Ultimately, support from her mother helped her to pull through what was perhaps the most difficult period of her life.

“She was the one that was at my bedside when I went in to a coma. [The doctors] kept telling her that I might not wake up, but she was like, ‘I can’t even think of her not waking up. She’s going to be fine.'”

Her struggles with drug use now behind her, Aboah has founded the non-profit Gurls Talk to help other young people who are struggling with mental health issues: 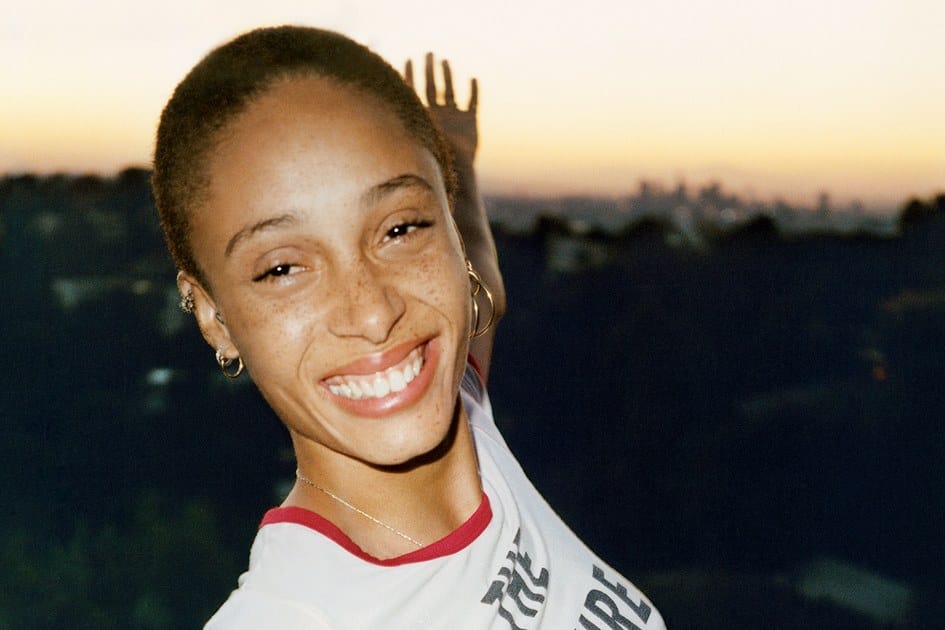 “So if I can fit in that lovely patch, then that’s great.

“At school there still isn’t a place for girls and boys to realize that they’re not alone, but there is someone out there [for everyone]. There is light at the end of the tunnel. I promise that.”