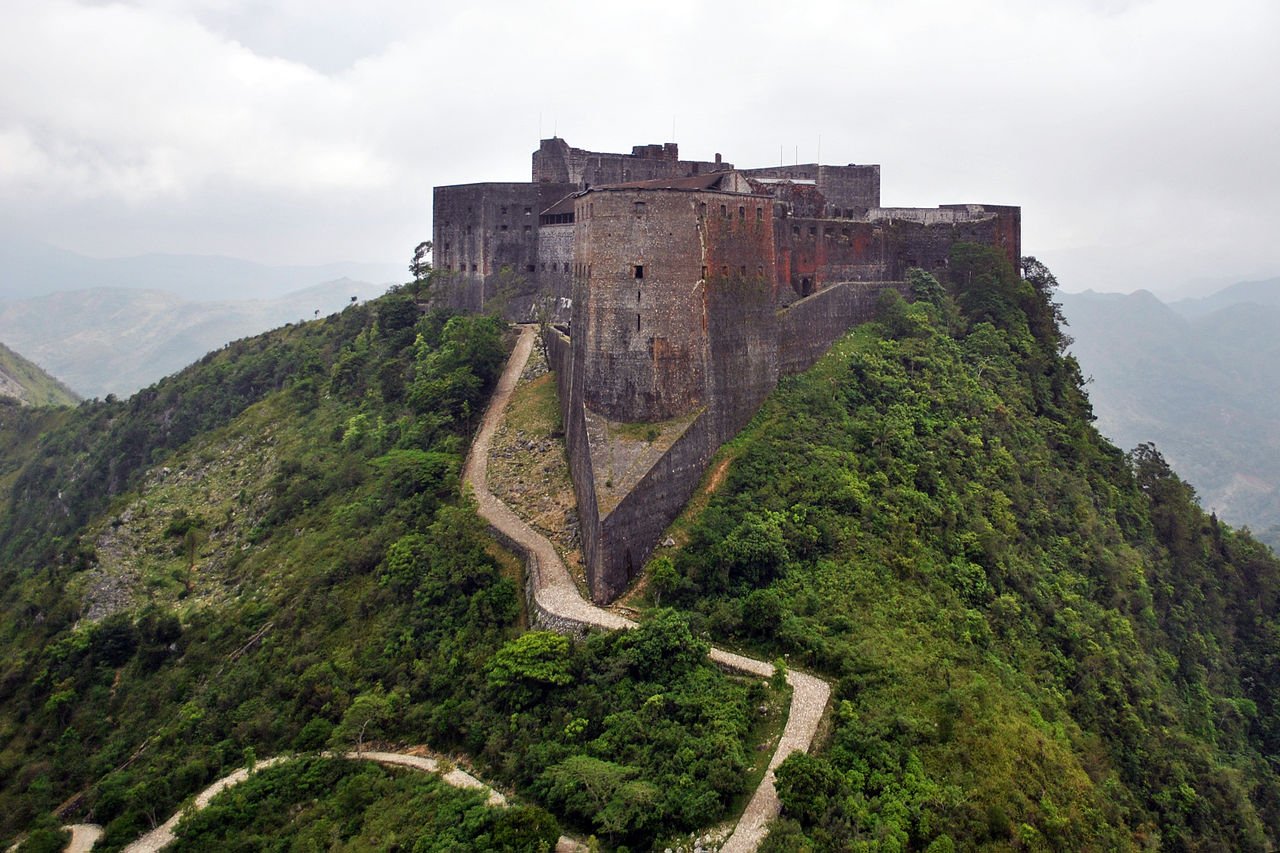 Haiti is known for its successful slave uprising, which was made timeless by the Citadelle Laferrière built by Henri Christophe, a key leader during the Haitian slave rebellion.  It took 20,000 workers to build it between 1805 and 1820 as a system of fortifications to keep the new Haiti safe from French incursions.
It comes with a number of storehouses and large cisterns to store enough food and water for at least 5,000 soldiers for a year. It also featured palace quarters, dungeons and bakery.

It is classified as a UNESCO site as “universal symbols of liberty, being the first monuments to be constructed by black slaves who had gained their freedom.” 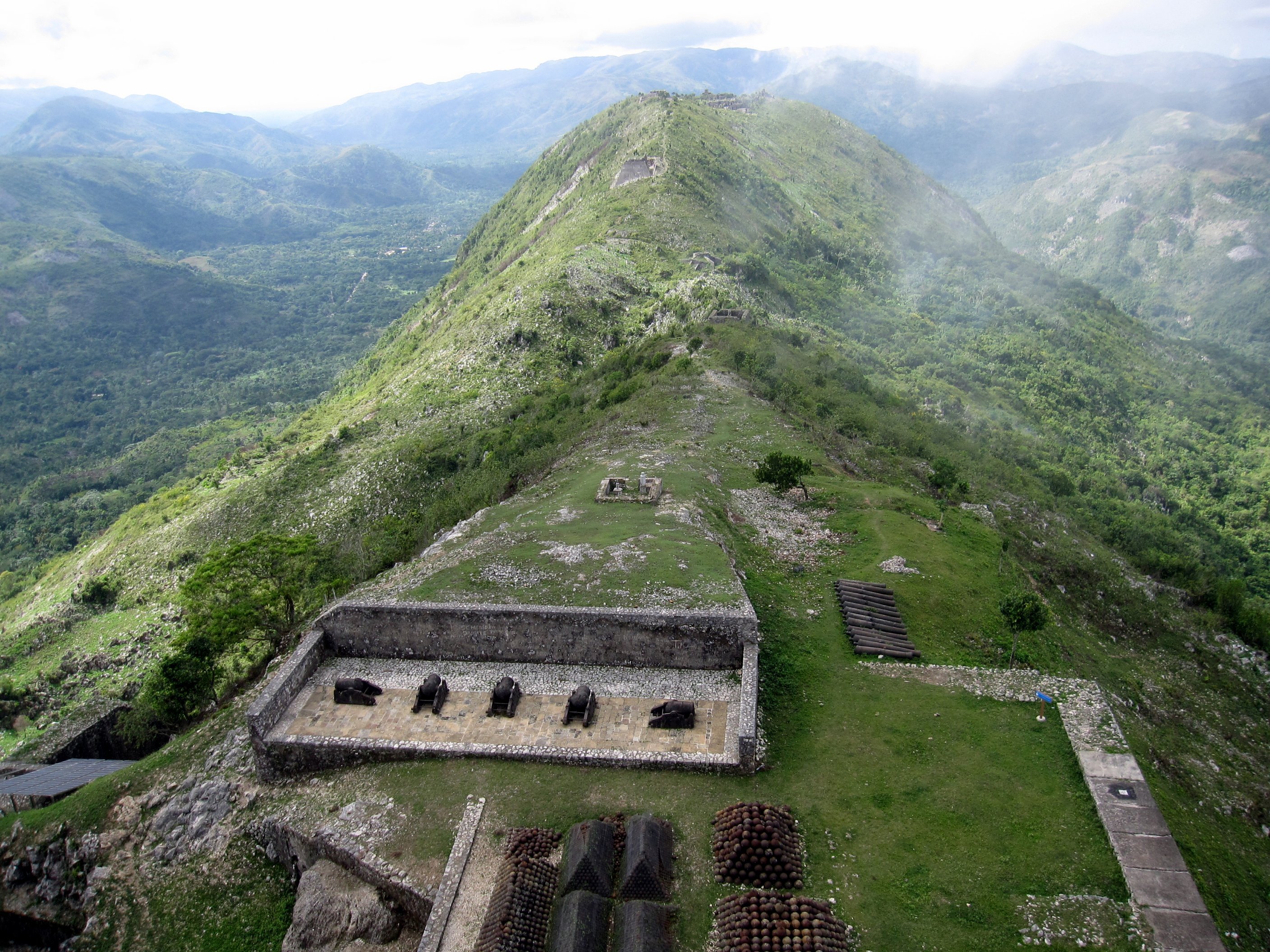